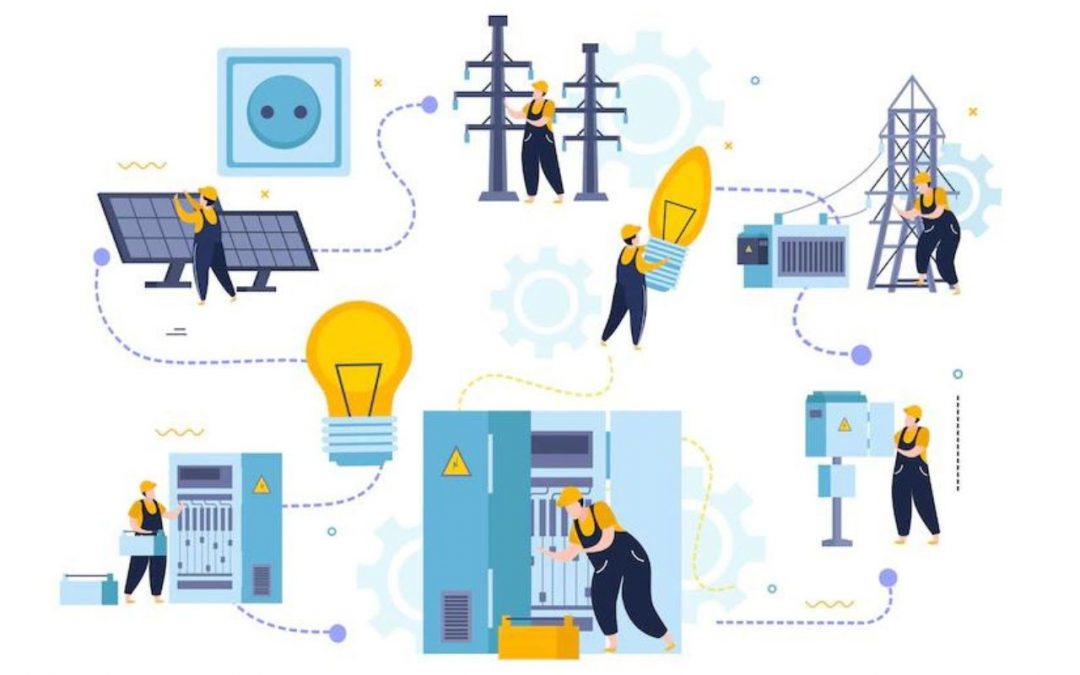 Compared to 20 years ago we are guided by electrical appliances which have moved our daily lives into the fast lane. Most of these products are now almost considered necessities depending on the region one is staying in. It is almost hard to imagine a house without a television today. Here, we take a look at the Top Electric Equipment Stocks in India. Keep Reading to find out!

Just by taking a look at the products included in the segment, it is easy to relate that this sector is highly affected by the disposable income available to the population. The middle class remains the most affluent class in this sector. Furthermore, government initiatives to further electrification throughout the country also play a role in the growth of this sector.

However, as mentioned earlier it is important to note that many products here are driven by the income class in the country. Take the dishwasher market in India which has not been widely adopted in the country, Its growth is expected to be mainly driven by rising demand in metro cities like  Mumbai, Hyderabad, Delhi, and Bangalore and is expected to surpass US$ 90 million by 2025-26.

Just like many other industries, the consumer durables industry was also affected due to the Covid-19 outbreak in 2020. However, according to a report from Grand View Research, the Indian consumer electronics and appliances market is expected to grow at a CAGR of 6.5% every year from 2022-2030. The Indian appliance and consumer electronics market was valued at $ 71.2 billion in 2021.

Now let us have a look at the top companies that produce electronic equipment in India.

Siemens opened up its first branch in the country way back in 1922 in Mumbai. However, the history of the company with India dates way back to 1867 when its founders laid the groundwork for the Indo-European telegraph line. Today the company is one of the largest in India with a Mcap of 88,383 cr. in the consumer durables segment the company produces a variety of Fridges and Freezers, appliances for cooking and baking which include ceiling cooker hoods, dishwashers, washing machines, and also coffee machines among others. However, it is important to note that the company is also mainly engaged in producing technologies like combined cycle turbines for power generation, power transmission, and distribution solutions.

Founded in 1958, Havells today is clearly the largest Indian electrical company when it comes to consumer durables. The company has a Mcap of Rs. 78,220 crores. Its products range from home and kitchen appliances, lighting including LED, fans, modular switches, water heaters, cables and wires among various others.

Founded in 1949, the company has come a long way to become one of the biggest players in the industry. The company is a subsidiary of ABB Schweiz AG a Swedish MNC. The company products like Switches, Sockets, meters, motors, MCBs, RCCBs, distribution enclosures, drives, and other measurement and analytics devices among various other products.

The Indian Electric equipment industry has a lot of potentials. As new developments in technology take place the products in the industry slowly start becoming necessities. Investors must take a closer look at this industry as it could be a good addition to one’s portfolio. That’s all for this post! Let us know what you think in the comments below. Happy Investing!