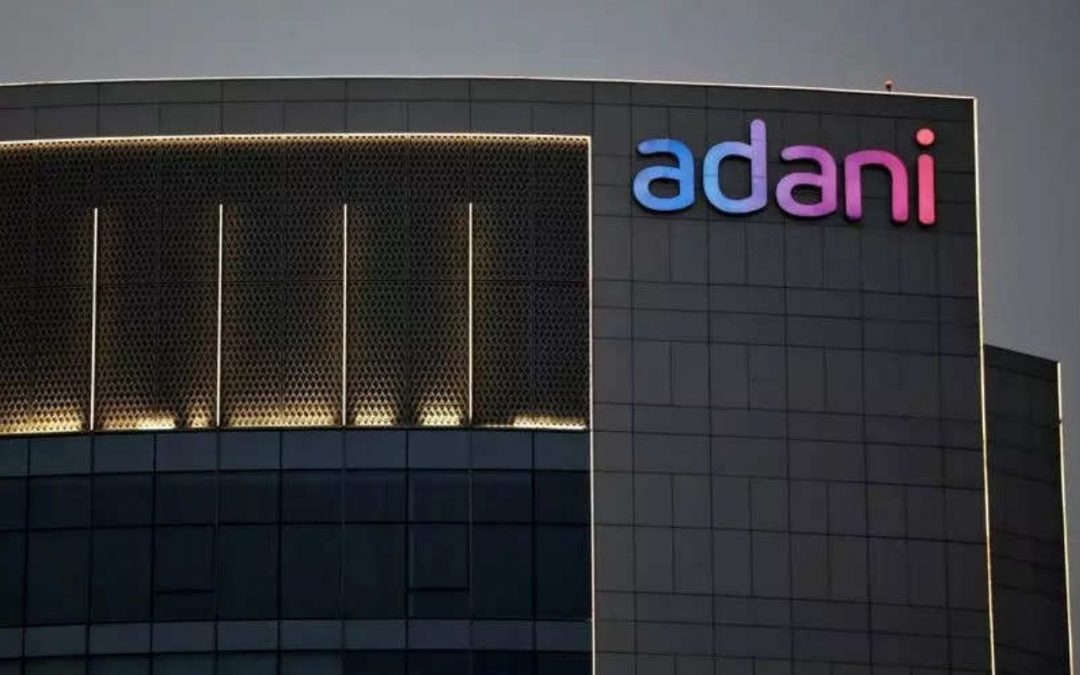 For Hindenburg Research, Adani Group is a man-made disaster in the making

In 1937, a hydrogen-powered German airship flying into New Jersey caught fire and crashed, killing 35 passengers on board. It was sort of a man-made disaster as some 100 people were loaded on to a balloon filled with the most flammable material in the universe. The airship was named Hindenburg. Eight decades later, in 2017, [...] 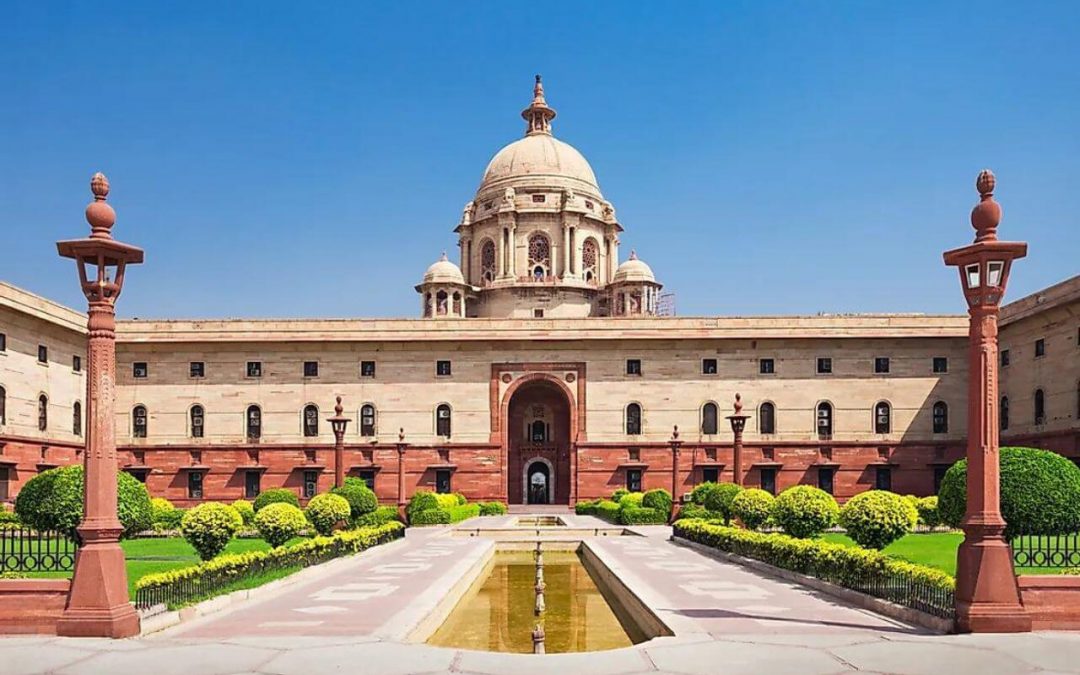 The Ministry of Ports, Shipping and Waterways will invite expressions of interest (EOI) from interested players for a Rs 41,000 crore international transhipment port project at Great Nicobar Island in the Bay of Bengal. The ministry in a release on Friday said that the project is expected to be completed with an investment of Rs [...] 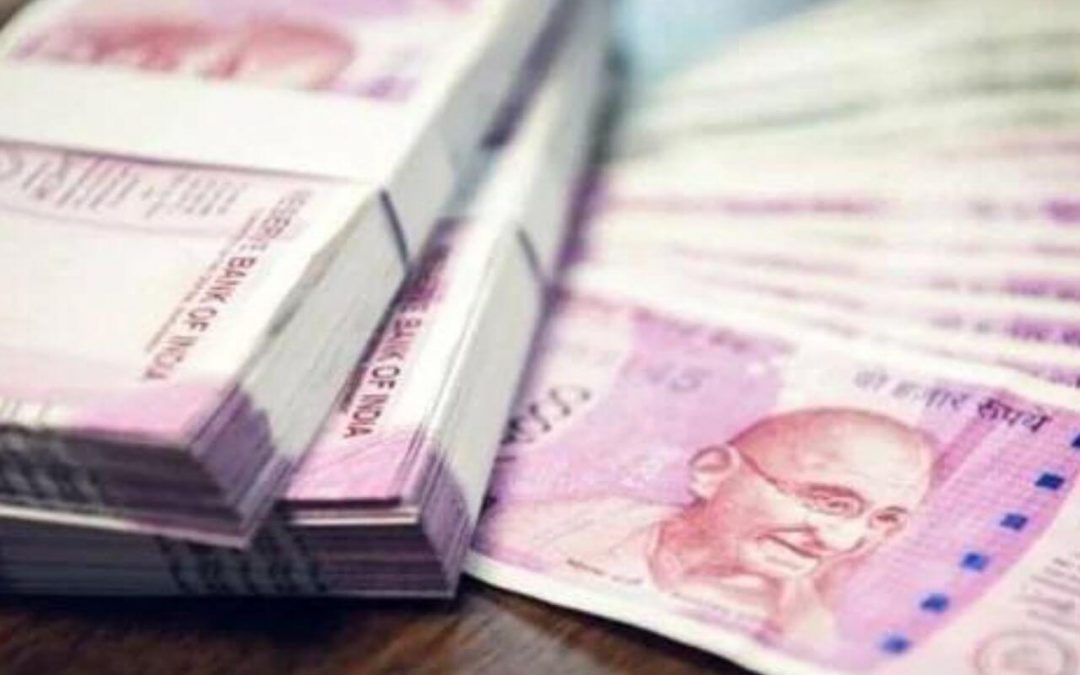 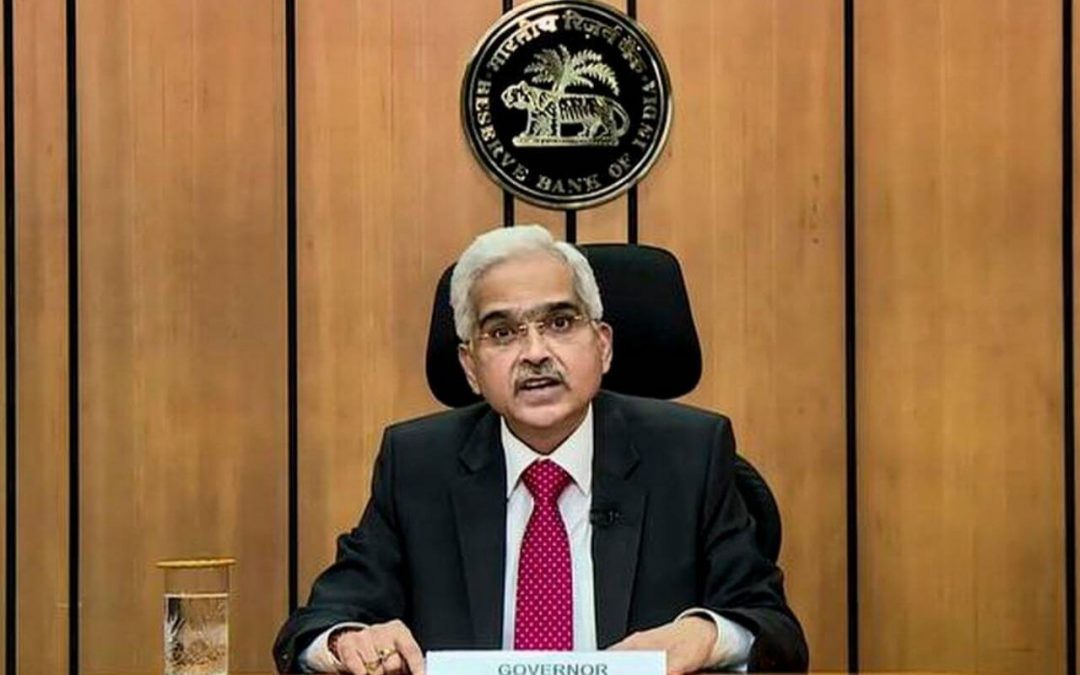 Das: Worst of inflation, growth and currency crises behind us

Reserve Bank of India governor Shaktikanta on Friday said the latest dataprints on growth, inflation and currency volatilities indicate that the worst for the financial markets and the world economy is behind us and that high interest rates for a longer period looks a distinct possibility going forward. Though the global economy is projected to [...] 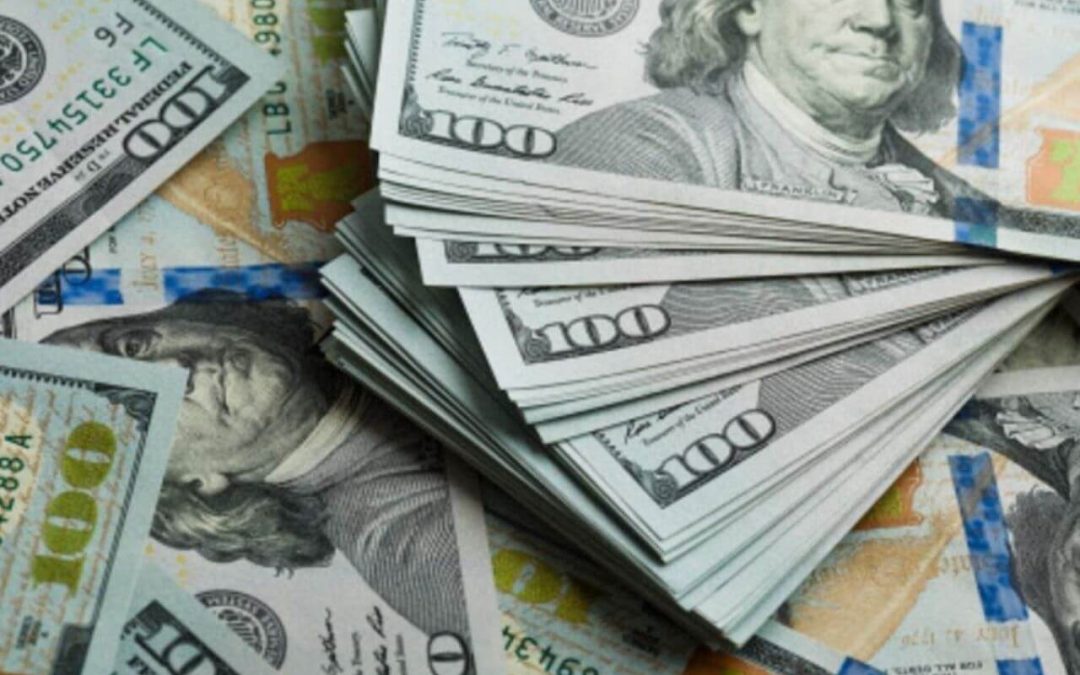 Investments by private equity and venture capital funds declined by nearly a third to USD 54.2 billion in 2022, which was characterised by a 'funding winter' after consecutive years of surge. Even after the decline, the year was the second best for India in terms of bets taken by such long term investors on growing [...] 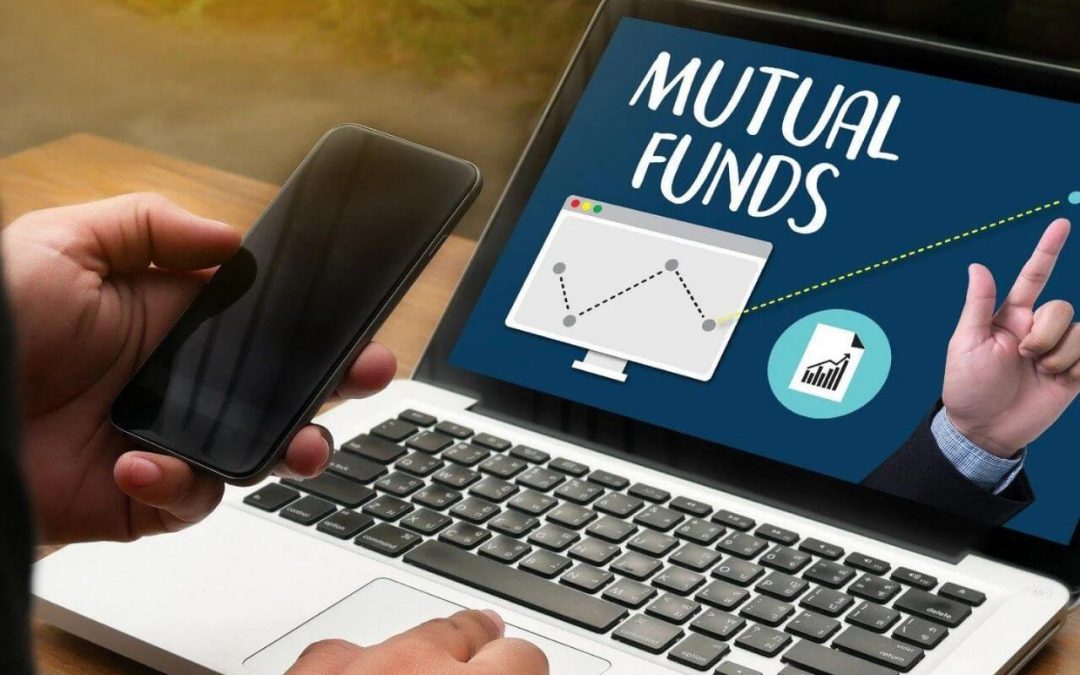 Asset management companies (AMCs) will move to a shorter redemption payment cycle of T+2 for equity schemes from February 1. At present, funds are transferred to the investor's bank account within 3 days after the completion of the redemption process. The move is in line with the T+1 settlement cycle of equity markets to benefit [...] 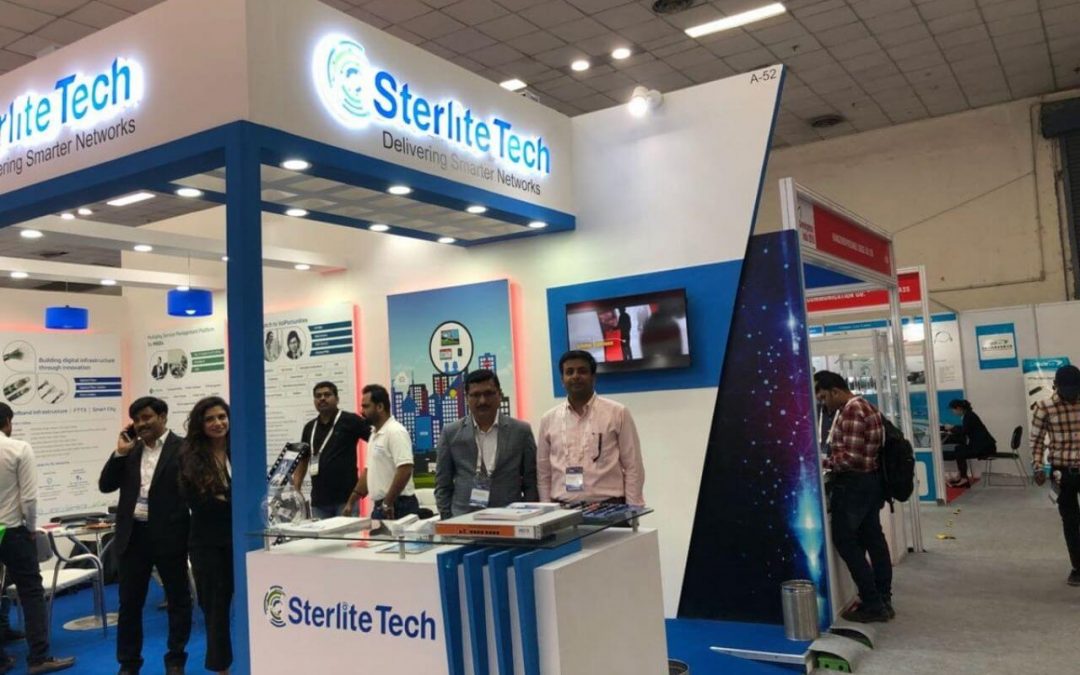 Optical and digital solutions company Sterlite Technologies on Friday reported a net profit of Rs 50 crore for the December 2022 quarter against a loss of Rs 138 crore a year ago. The loss in Q3 FY22 included a one-time provision, a top company official explained. The revenue from operations for the just-ended quarter stood [...] 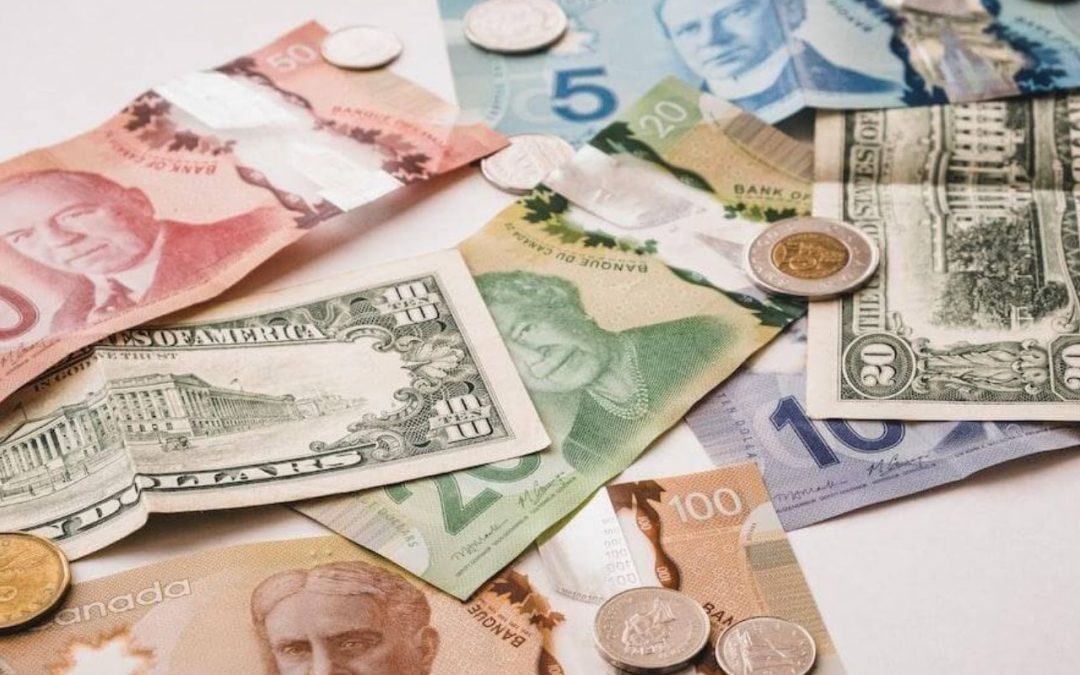 India's forex reserves increased by USD 1.727 billion to USD 573.727 billion in the week ended January 20, the Reserve Bank of India said on Friday. This is the second consecutive week of a rise in the kitty after the USD 10.417 billion jump to USD 572 billion during the preceding week. In October 2021, [...] 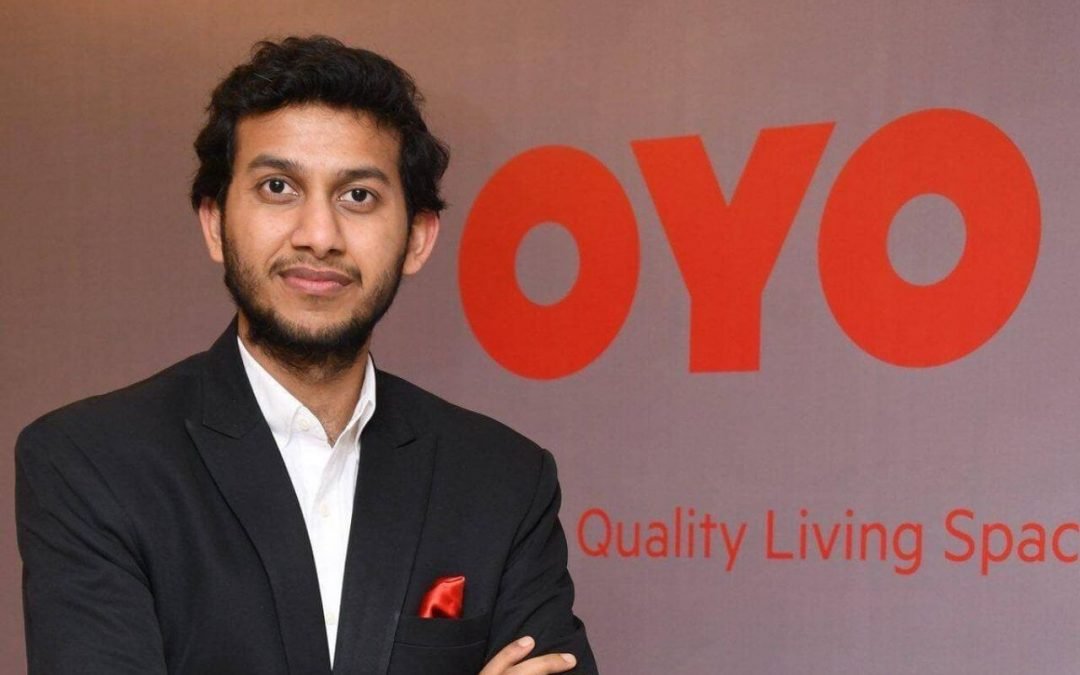 Hospitality and travel-tech firm OYO estimates its revenue in 2022-23 to be USD 751 million on the back of which it expects to post its first operating profit in a full year, company Founder and Group CEO Ritesh Agarwal has told its employees. At an employees townhall held this week, Agarwal is understood to have [...] 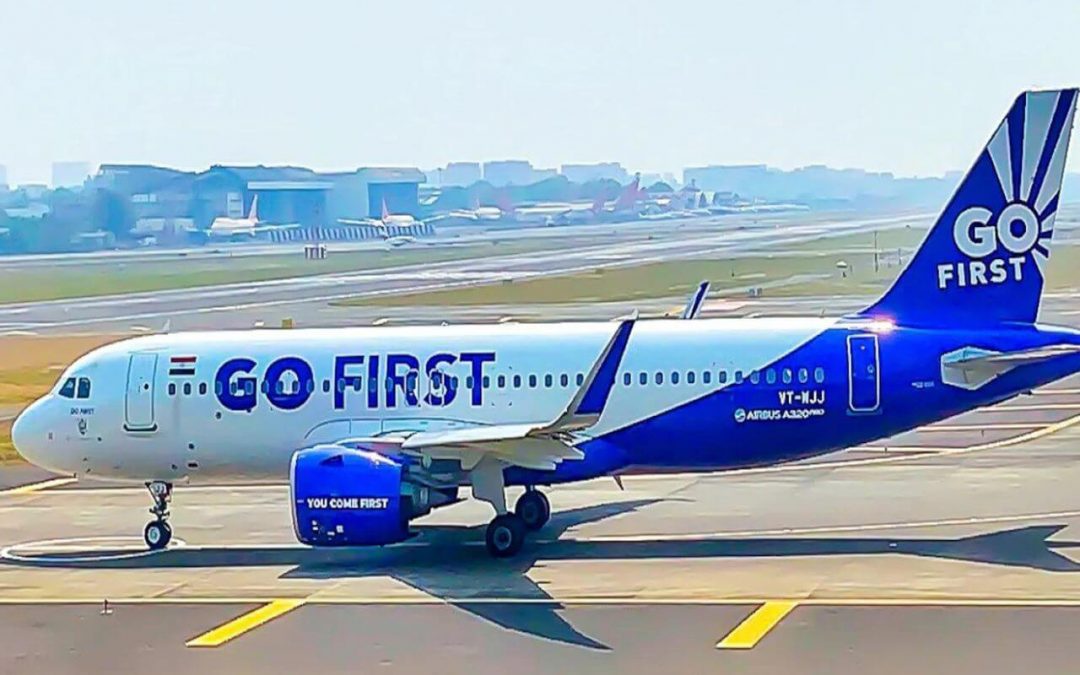 Aviation regulator DGCA on Friday imposed a Rs 10 lakh fine on Go First for the incident wherein 55 passengers were left behind in a passenger coach at Bangalore airport on January 9. The Directorate General of Civil Aviation (DGCA) had issued a show-cause notice to the airline following the incident. "Perusal of (the) reply [...]
« Older Entries