If Tatas can’t make Air India work, no one else in India can: Emirates President 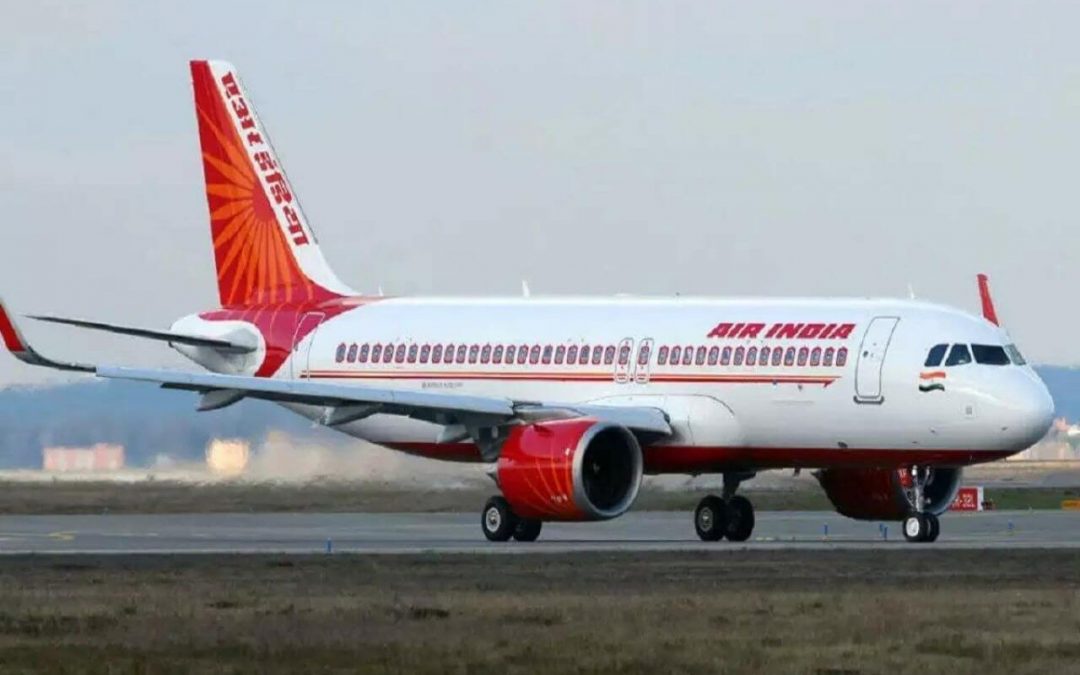 It is not easy for an airline to operate in India and if the Tata Group cannot make Air India work, no one else in the country will be able to do so, Emirates President Tim Clark has said.

“Air India should be as big as United Airlines. It should be as big because of its domestic market as well as the non-resident Indians (NRIs) abroad and the amount of economic activity that goes in and out of India. It is a goldmine,” Clark said on Monday.

While Air India currently has approximately 128 planes in its fleet, Chicago-based United Airlines has 860-odd aircraft.

“You (India) have got a billion population with an NRI diaspora which is so big and growing all the time that for the notion that Air India would not be one of the largest international carriers in the world defies all sense,” Clark said here on the sidelines of the 78th annual general meeting of International Air Transport Association (IATA).

The Tata Group took control of loss-making and debt-ridden Air India on January 27 after successfully winning the bid for the airline on October 8 last year.

Clark stated, “I think the best thing that could have happened to Air India was for Tatas to take it over. I am probably the only one in this room who flew on Air India when it was run and owned by Air India. And it was a great airline. One of the first airlines to buy Boeing 707 aircraft in 1959 or 1960, whenever it was.” He said that for decades, Air India has continued to be a small player on the international scene.

India’s international passenger market is dominated by international airlines like Emirates, one of two flag carriers of the United Arab Emirates.

Emirates — which operates 170 flights connecting Dubai with Mumbai, Delhi, Bengaluru, Chennai, Hyderabad, Kochi, Kolkata, Ahmedabad and Thiruvananthapuram — carries a significant number of Indian passengers from India to Europe and US with one stop in Dubai.

While Air India remained a small player on the international passenger market for decades, there have been multiple casualties in the Indian aviation market like Kingfisher, Clark noted.

Many of the private carriers in India have done their level best under extraordinarily difficult conditions, not the least of which is that the fuel prices in India are extremely high because the government puts a lot of tax on them, he stated.

“So, it is not easy to operate in the Indian market even though the population is pretty upwardly mobile and getting more mobile over time. So you need a safe pair of hands with business acumen to be able to activate this (Air India). If Tatas can’t make it work, nobody over there (in India) will be able to make it work,” he mentioned.

One thing that India has got is a huge demand which a lot of countries do not have, he said.

When asked how Air India’s rise will affect Emirates, he said, “As far as Emirates is concerned, well, bring it on, quite honestly. I mean, there is plenty for everybody.” “I think the fact is that they (passengers) like our product. We are pushing our A380 aircraft into places like Mumbai. I think we are heading to Delhi as well…But actually, wouldn’t they (Indian passengers) like one of their own to be able to go to places like Vancouver etc? It has always been reliant on people like us (Emirates). Thank you very much. We are very grateful for it. And we keep asking for more (permission to operate more flights between India and Dubai),” he said.

Clark said Emirates is just filling up the vacuum in the Indian international passenger market as there is no other airline in the country which has been able to “take up the slack”.

“And even if there was, it still would not be enough. It is such a huge population,” he added.

Emirates, through the UAE government, has been asking the Indian government for more bilateral rights to operate more flights between Dubai and India.

When asked if he sees more opportunities to operate cargo flights to India post the India-UAE free trade agreement (FTA), Clark replied, “All I can say is that it is in the hands of the Indian government. Since 2015, we have been requesting for more points, more frequencies and more seats.” “I think it is really up to them. I do not think anyone could be more persuasive than we have been in the value of doing that,” he added.

He said he is hoping that the new FTA will not only take care of cargo but also of passenger movement as well.

“But these things have always been, dare I say, vexing for the Indian government,” he added.

When asked if he has seen any change in the Indian government’s behaviour off late on this issue, he replied, “Not really.” “I saw embracement of the two countries for the FTA but it has not manifested itself in more flights to India. I am hoping that will come,” he added.

For the airlines of a particular country to operate international flights to a city in another country, the two sides have to negotiate and sign a “bilateral air services agreement”, which decides how many flights (or seats) per week can be allowed to fly from one country to the other. PTI DSP PMS AKJ PMS PMS