India to have 500 mn 5G subscriptions, avg traffic per smartphone to touch 50 GB/month by 2027-end: Ericsson 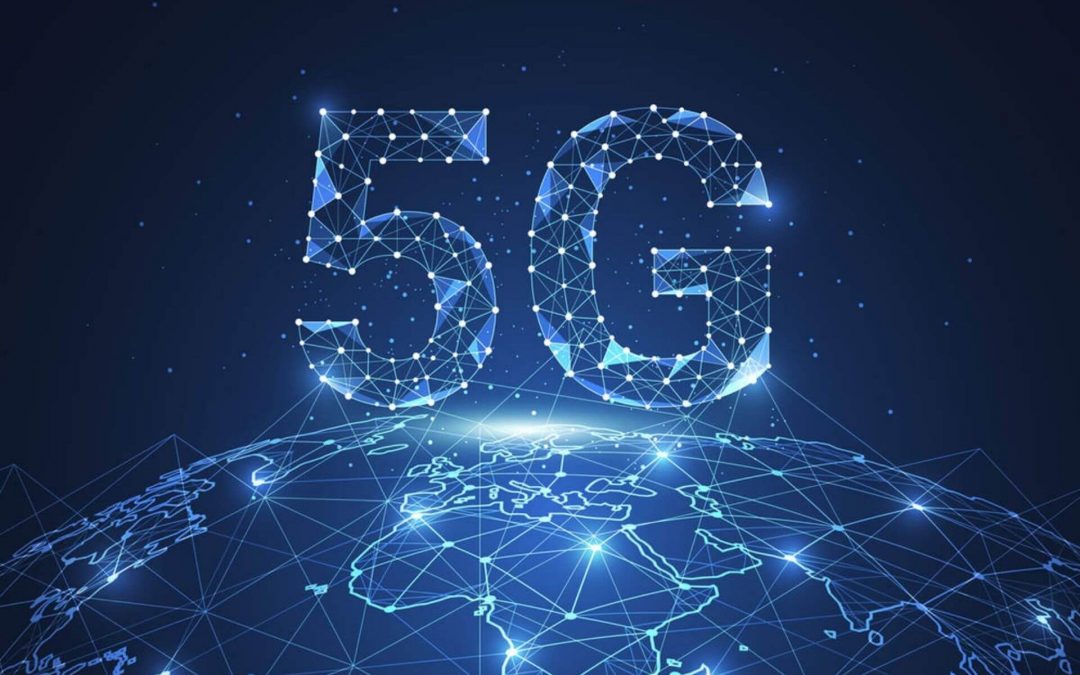 New Delhi, Nov 30 (PTI) 5G is on track to become the dominant mobile access technology in terms of subscriptions globally by 2027 with 5G representing around 39 per cent of mobile subscriptions or 500 million users at the end of 2027 in India, telecom gear maker Ericsson said on Tuesday.

5G is expected to account for around 50 per cent of all mobile subscriptions at a global level – covering 75 per cent of the world’s population and carrying 62 per cent of the global smartphone traffic by the same time period.

Sharing the insights from its latest Mobility Report, Patrik Cerwall, Executive Editor of Ericsson Mobility Report, said there has been a 300-fold increase in mobile data traffic since 2011 – the year in which the report was first published.

“5G will become the fastest deployed mobile generation to date… enhanced with an updated estimate of close to 660 million 5G subscriptions by the end of this year. The increase is due to stronger than expected demand in China and North America, driven partly by decreasing prices of 5G devices,” he said.

Cerwall added that there was also a net addition of 98 million 5G subscriptions globally in the third quarter of 2021, compared to 48 million new 4G subscriptions. At the end of 2021, it is estimated that 5G networks will cover more than two billion people.

Since 2011, the deployment of 4G LTE networks has been pivotal in generating 5.5 billion new smartphone connections worldwide, contributing to the market availability of more than 20,000 different 4G device models. Also, mobile network data traffic was up 42 per cent, year-on-year, in the third quarter of 2021 accounting for approximately 78 exabytes (EB), including traffic generated by Fixed Wireless Access (FWA) services.

An exabyte is about one billion gigabytes.

In the September 2021 quarter alone, mobile data traffic was more than all mobile traffic ever generated up until the end of 2016. New forecasts reveal that total mobile network data traffic is likely to reach 370EB by the end of 2027.

Nitin Bansal, Head of Ericsson India and Head of Network Solutions for MOAI, said 5G will represent around 39 per cent of mobile subscriptions in India at the end of 2027, estimated at about 500 million subscriptions.

Bansal noted that for India, there is about USD 17.1 billion worth of opportunity for business providers, including healthcare, manufacturing, energy and utilities, automotive etc.

“If we zoom into the 5G opportunity in India, 5G will help mobile operators to achieve incremental revenue growth of about 48 per cent and this is very similar to global trends… Top 5 industries that we see are manufacturing, energy and utilities, media and entertainment, healthcare and public safety,” he added.

He highlighted that the company is preparing the communication service providers for a seamless introduction of 5G in the country based on its global deployment experience, innovative and competitive 5G portfolio as well as the 5G trials that it is doing with Indian operators to showcase the possibilities with 5G.

“We at Ericsson are enhancing our 5G capabilities with the launch of an end to end solution that will guarantee consistent low latency and high reliability demanded by time-critical applications and services for consumers, enterprises and public sector…we are enabling this with our new critical IoT product which is easily deployable as a software upgrade,” Bansal said.

Ericsson recently carried out 5G trials with Airtel and Vi where it demonstrated enhanced mobile broadband and FWA use cases with 5G. Ericsson demonstrated speeds of over 4Gbps with 5G during the trial with Vodafone Idea Limited in Pune. The highlight of the trial with Bharti Airtel was the demonstration of over 200 Mbps throughput on a 3GPP-compliant 5G FWA device at a distance of over 10 Km from the site. PTI SR MKJ MKJ