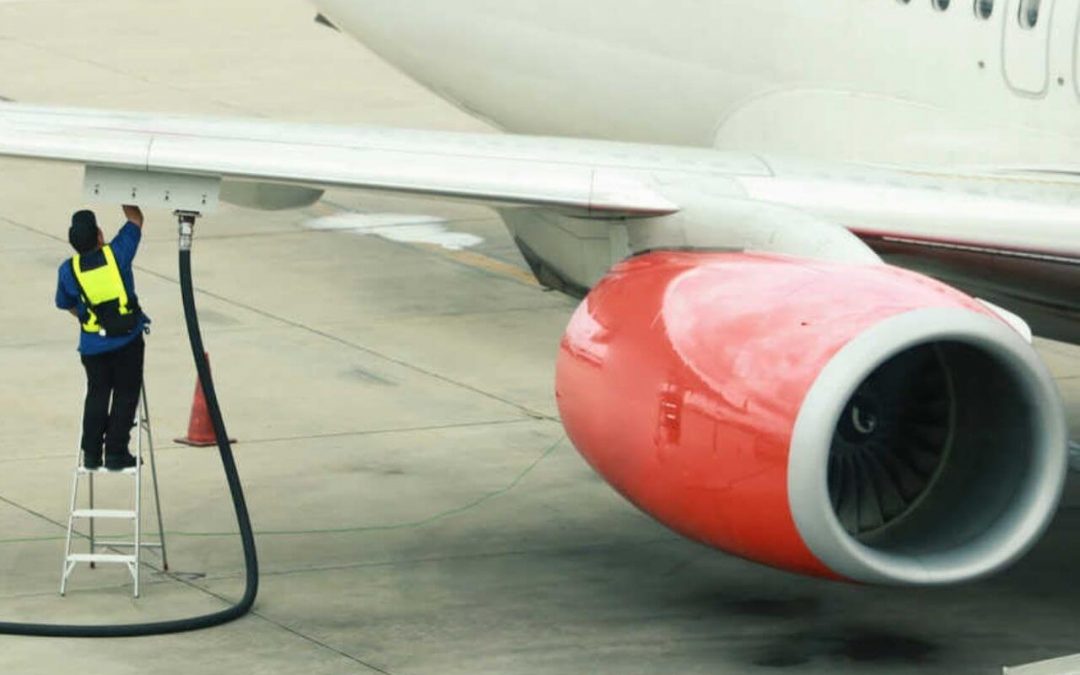 Jet fuel (ATF) prices on Monday were cut by the steepest ever 12 per cent, the second reduction in as many weeks, on softening international oil prices amid recessionary fears.

Parallelly, the rates of commercial LPG – the one used by hotels, restaurants and other business establishments – was cut by Rs 36 to Rs 1,976.50 per 19-kg cylinder.

This is the fourth reduction in commercial LPG rates since May. In all, prices have come down by Rs 377.50 per 19-kg cylinder.

There was no change in the price of domestic cooking gas LPG used in the household kitchens. A 14.2-kg domestic LPG cylinder costs Rs 1,053 in the national capital.

While ATF prices are revised on the 1st and 16th of every month, based on rates of benchmark international oil rates in the previous fortnight, commercial LPG rates are changed once a month.

International oil prices have softened on fears of a recession in major economies. Brent – the world’s most known benchmark – was trading at USD 103.60 per barrel on Monday, down from USD 110 last week.

In all, rates had increased 11 times since the start of the year. This has led to rates almost doubling in six months.

With jet fuel making up almost 40 per cent of the operating cost of an airline, the increase in prices had resulted in a rise in the cost of flying. Now there is some relief for the airlines.

Meanwhile, petrol and diesel prices remained unchanged at Rs 96.72 per litre and Rs 89.62 a litre, respectively.

An excise duty cut by the government had helped reduce the price of petrol by Rs 8.69 a litre and diesel by Rs 7.05 per litre on May 22. But for that, the base price has remained unchanged since April 6.

Before that, prices had risen by a record Rs 10 per litre each.

The retail prices of petrol, diesel and domestic cooking gas are way below the cost. Petrol and diesel rates are revised daily, based on equivalent rates in the international market. PTI ANZ DRR