Apple looks to scale up manufacturing in India: Goyal 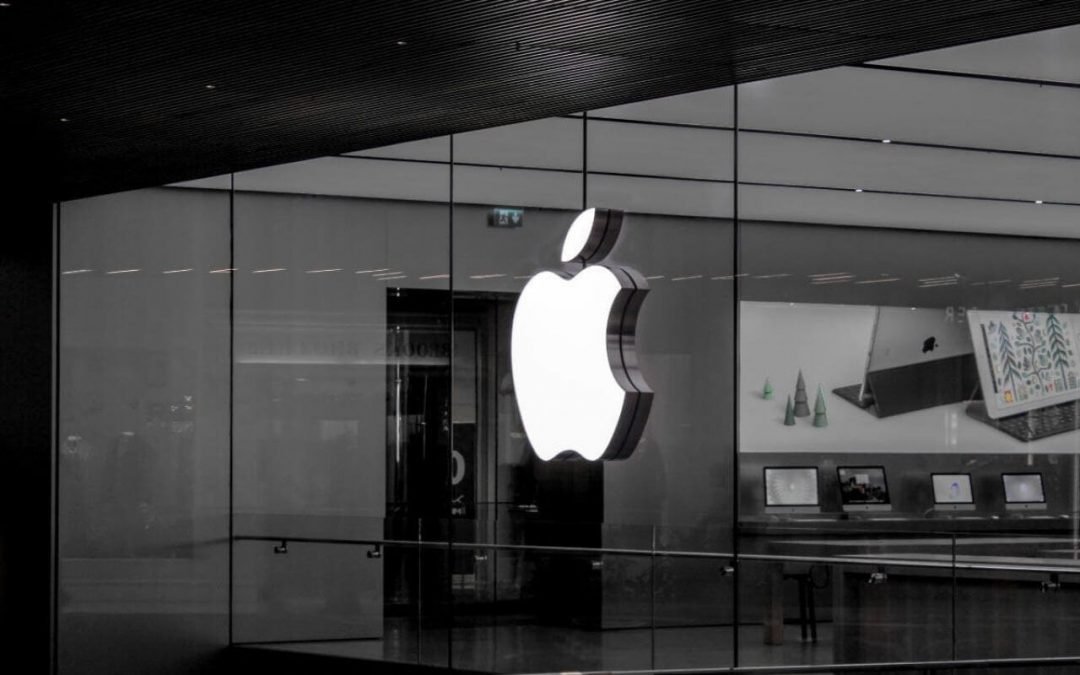 iPhone-maker Apple is looking to scale up its manufacturing in India as the business environment is helping global firms make the country their base, Commerce and Industry Minister Piyush Goyal said on Monday.

He said that India offers a rule of law, and transparent government policies and business models which help it become a preferred destination for foreign investors.

Talking about success stories of certain foreign companies, he said Apple already have about 5-7 per cent of their manufacturing in India. “If I am not mistaken, they are targeting to go up to 25 per cent of their manufacturing. They launched their most recent models from India, manufactured in India.” The minister was speaking at the inaugural session of the B20 India Inception Meeting here, which was organised by industry chamber CII.

Citing another example of a foreign company in the earth movers machine sector, the minister said that because of the competitiveness of India’s manufacturing, that firm is supplying their products now to 110 countries at affordable competitive prices from India and also doing new launches.

In November 2022, Telecom and IT Minister Ashwini Vaishnaw had said that the biggest unit to manufacture Apple iPhone in India is coming up at Hosur near Bengaluru, which will employ around 60,000 people.

The company gets iPhones manufactured by electronics giants – Foxconn, Wistron and Pegatron in India.

When asked about the global economic uncertainties, he said that this would be a challenging year for the world.

He said that inflation in several countries is “very high” but in such a situation also, India has managed prices.

During the tenure of this government so far, average inflation would be around 4.5 per cent, he said adding earlier 10-12 per cent of inflation was common.

At a time when developed economies are facing slow down, the Indian economy is emerging as one of the fastest growing in the world due to steps taken by the Modi government, Goyal said.

On increasing interest rates in the country, he said that the rates have increased recently due to the situation arising out of the Covid-19 pandemic and war between Ukraine and Russia.

“We believe that every strong step that we have taken to control inflation, RBI would keep that in mind and take steps,” he said.

He further said that huge investment opportunities are there in the country.

“There is no other market in the world as large as the India opportunity,” he said.

“Hope businesses adopt a sustainable future in their practices & together we will draw up an agenda and use the B20 in India to look at how responsible businesses can raise the bar,” he added.

Speaking at the event, G20 Sherpa Amitabh Kant emphasised the need to make the global value chain more inclusive and resilient and that would require both decoupling and demonopolisation of these value chains.

He said that the world is impacted due to geopolitics, and there is a major crisis of fuel, food and fertiliser and rising energy prices in Europe.

He said that it is in the hands of the private sector to shape the destiny of the world.

“There is also a need for ensuring that the private sector steps up its act to accelerate investments across the world at this very crucial and critical juncture,” Kant said. PTI RR KA MR MR