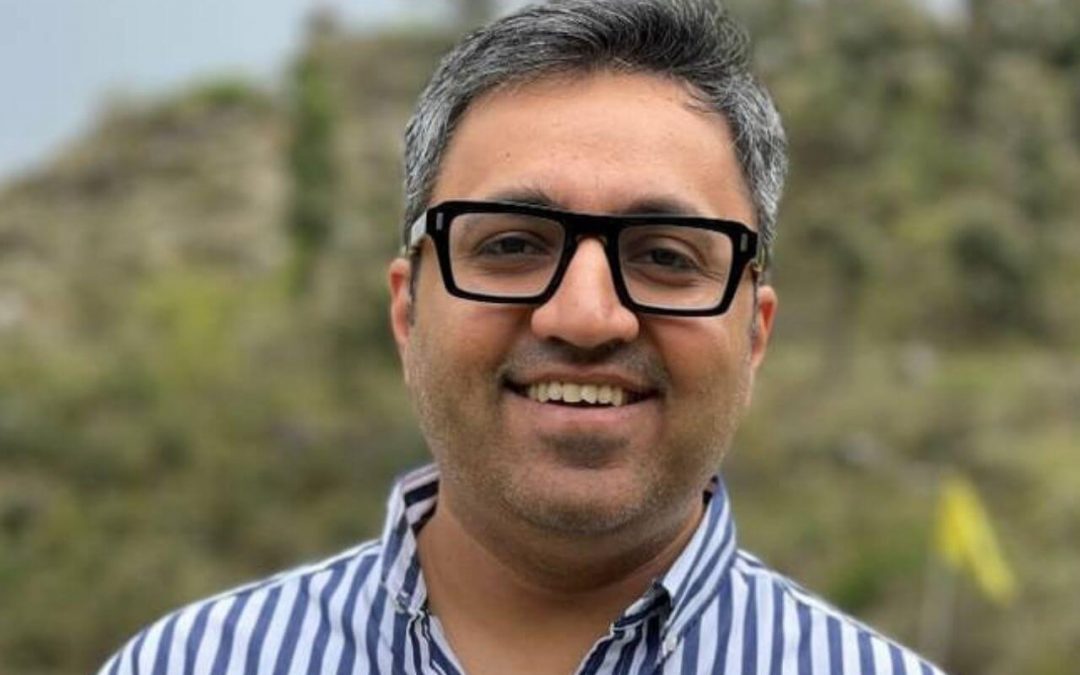 New Delhi, Jan 19 (PTI) BharatPe co-founder and managing director Ashneer Grover, who was recently embroiled in a controversy over purportedly using abusive language against Kotak Mahindra Bank staff, has taken a voluntary leave till March-end, as per a statement issued by the fintech company on Wednesday.

Grover informed the company’s board about his decision to proceed on leave earlier in the day, the statement noted.

“For now, the Board has accepted Ashneer’s decision which we agree is in the best interests of the company, our employees and investors, and the millions of merchants we support each day,” it said.

It added that the company will continue to be led by its CEO Suhail Sameer and its management team.

Earlier this month, an audio clip surfaced on social media with claims of Grover abusing and threatening a Kotak Mahindra Bank employee for missing out on share allotment during the initial public offering (IPO) of FSN E-Commerce Ventures, which operates online fashion and wellness company Nykaa.

Grover was quick to deny the clip, saying it was “fake” and was put out by a “scamster” but he subsequently deleted the post. It later emerged that he and his wife Madhuri Grover had on October 31, 2021, sent a legal notice to Kotak for failure to provide IPO financing for the Nykaa IPO.

On January 9, the Mumbai-based lender had responded saying it will take legal action against Grover.

Kotak Mahindra Bank had acknowledged that the couple had on October 30 sent a legal notice to it, without elaborating on the reasons for the same.

BharatPe serves over 75 lakh merchants across 150 cities. The company has already facilitated the disbursement of loans totalling over Rs 3,000 crore to its merchants since its launch. BharatPe has raised over USD 650 million in equity and debt to date.