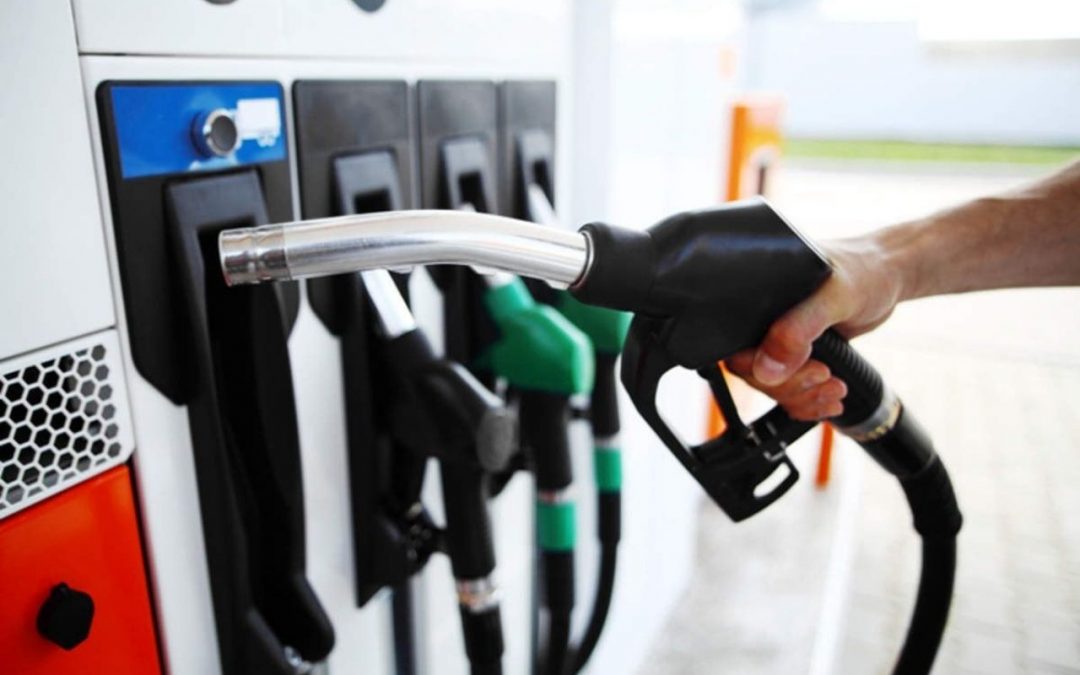 The Centre can meet the fiscal deficit target of 6.4 per cent for 2022-23 if there are no excise duty cuts to lower high oil prices and additional spending on subsidies, a German brokerage said on Thursday.

Meeting the budgeted target will be possible if there is no further cut on excise duties, Deutsche Bank’s chief economist Kaushik Das said.

The note said that the recent cuts in excise duties, coupled with the higher spending on fertiliser, food and fuel subsidies have led to “upside risks” on the fiscal deficit target.

“…our analysis of the fiscal arithmetic at this juncture suggests that the central government can still potentially hold the FY23 fiscal deficit close to the target of 6.4 per cent of GDP, assuming no further excise duty cuts or/and additional spending on subsidies over and above what has already been announced,” it said.

However, it will be a “different story” if crude oil prices rise to over USD 150 per barrel during the course of the year, it said, hinting that the fiscal deficit can expand beyond the targeted levels otherwise.

The brokerage said its house view is for the fiscal deficit number to come at 6.5 per cent of GDP.

Clarity on whether the fiscal target can be met or not, and if market borrowing needs to be increased from the present target of Rs 14.31 lakh crore will become clearer only in the second half of the fiscal, when the government has sufficient data on the revenue and expenditure front, it said.

Listing out the factors which are leading to concerns over the fiscal situation, it said the government reduced central excise duty on petrol by Rs 8 per litre and diesel by Rs 6 per litre, expenditure allocation on fertiliser subsidies was raised by Rs 1.1 lakh crore and a Rs 61,000 crore scheme on cooking gas was also announced.

In FY23, total revenue collections can be lower by around Rs 24,500 crore, given the impact of the measures enlisted above, it said, adding the expenditure compression is still likely to fall short of the additional increase in subsidy bill of Rs 2 lakh crore, which means that we should expect an overall expenditure overshoot of at least Rs 1.3 lakh crore, it said.

FY23 fiscal deficit could be potentially higher by Rs 1.5 lakh crore or 7 per cent of GDP, when calculated using the lower nominal GDP base provided in the budget (which assumes only 11.1 per cent growth), but the fiscal deficit works out to 6.54 per cent, when using a larger nominal GDP base, based on a realistic 17-18 per cent YoY (Year-on-Year) growth assumption, it said. PTI AA MR SHW