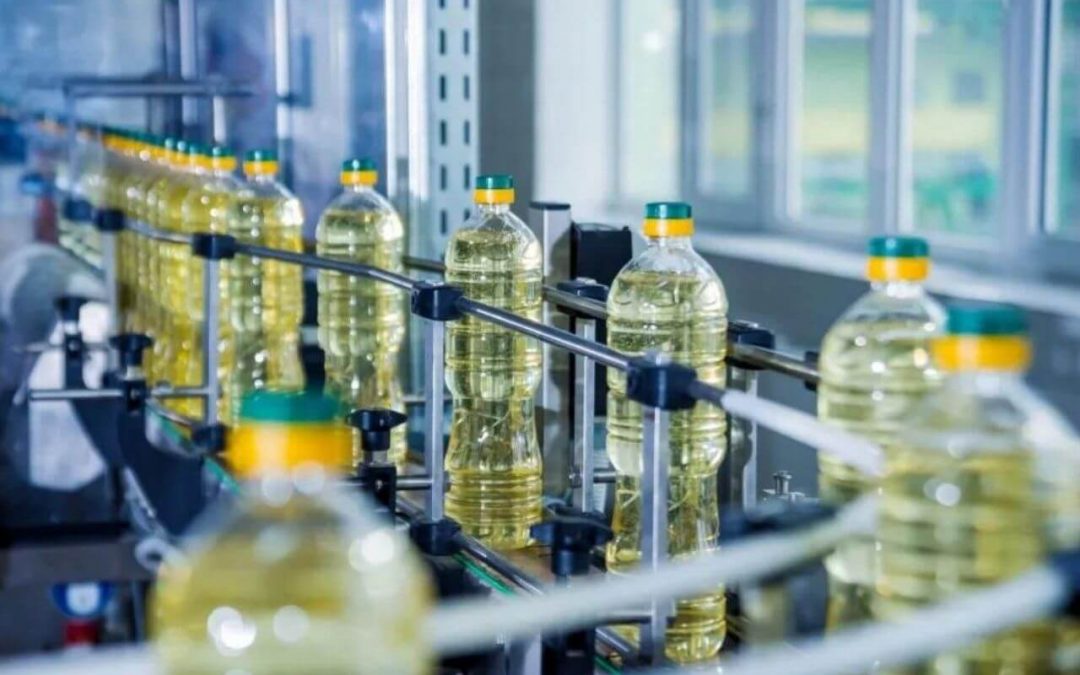 As per government data, the average retail prices of packaged edible oils have ease slightly, except for groundnut oil, across the country since the beginning of this month and are ruling between Rs 150 and 190 per kg.

Last week, edible oil firms Adani Wilmar and Mother Dairy reduced the MRP (maximum retail price) for different varieties of cooking oils by Rs 10-15 per litre. Both the companies said the stock with new MRPs will hit the market shortly.

“Trends in edible oils prices are very positive due to the government’s timely intervention and global developments,” Pandey told reporters.

Not only edible oils, retail wheat and wheat flour prices are stable as well, he said, adding that regulations have been useful in keeping domestic prices in check. A senior food ministry official said major edible oil brands have reduced MRP in phases and most recently they cut the price by Rs 10-15 per litre.

As per the data compiled by the Department of Consumer Affairs, the average retail prices of groundnut oil (packaged) stood at Rs 188.14 per kg on June 21 as against Rs 186.43 per kg on June 1.

The retail and wholesale prices of 22 commodities from 167 centres are received daily from the State Civil Supplies Departments of the respective state governments through a mobile app developed by the Centre’s Department of Consumer Affairs.

Mother Dairy, one of the leading milk suppliers in Delhi-NCR, last week said it has reduced prices of its cooking oils by up to Rs 15 per litre with softening of rates in global markets. The company sells its edible oils under the Dhara brand.

The price of Dhara mustard oil (1 litre poly pack) has been reduced from Rs 208 to Rs 193 per litre.

India imports more than 60 per cent of its edible oil requirement.

India’s import of edible oil remained almost flat at 131.3 lakh tonnes during the 2020-21 marketing year (November-October), but in value terms, inwards shipments rose 63 per cent to record Rs 1.17 lakh crore, according to data compiled by the Solvent Extractors’ Association of India (SEA).