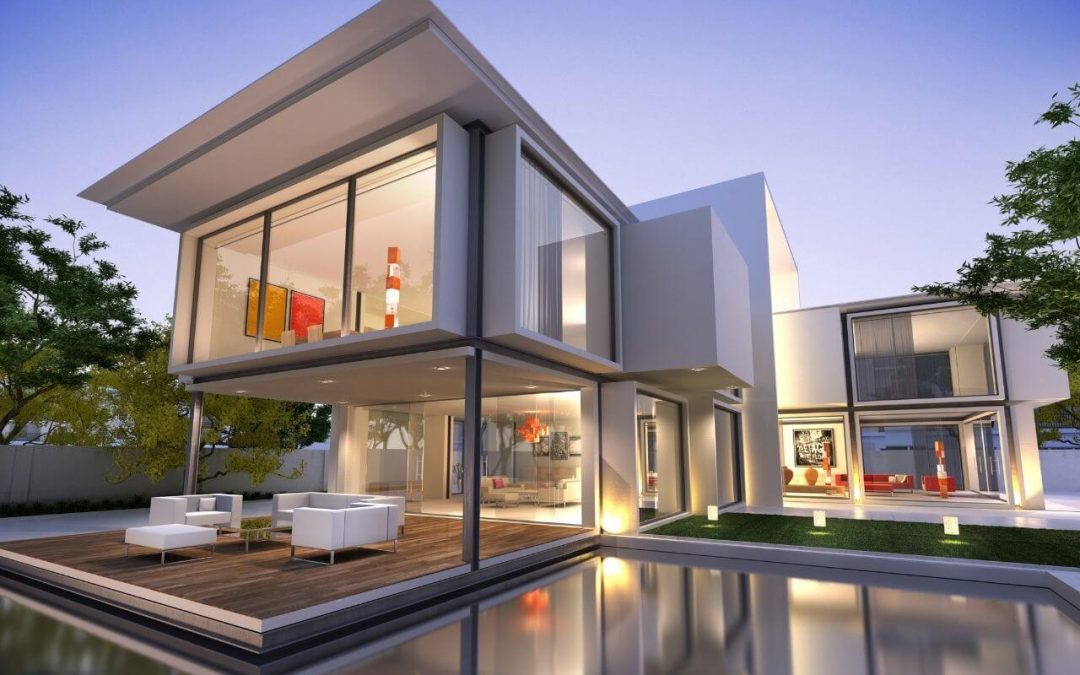 Sales of residential properties increased 41 per cent to 88,234 units in July-September this year across seven major cities, property consultant Anarock said on Friday.

“The momentum of both housing sales and new launches stayed strong in the top 7 cities in Q3 2022 despite major headwinds. The appetite for homeownership has remained undeterred, with maximum sales being driven by end-users,” Anarock Chairman Anuj Puri said.

He noted that there has been an increase in new supply by the leading and listed developers, who also reported robust housing sales.

Puri felt that the rising trend would “very likely” continue in the upcoming festive quarter as well, since homeownership sentiment has increased post the pandemic.

To maintain the sales momentum during the festive season, developers have rolled out lucrative launch offers which are being received well in the market, he added.

Puri, however, cautioned that “if inflation remains at elevated levels forcing RBI to aggressively increase interest rates, there might be some turbulence in the market”.

In Mumbai Metropolitan Region (MMR), sales of residential properties increased 26 per cent to 26,400 units from 20,965 units.

Kolkata saw a 54 per cent increase in housing sales to 4,953 units during July-September this year, from 3,219 units in the corresponding period of the previous year.

Residential property prices across these seven cities registered a quarterly increase in the range of 1-2 per cent in July-September.

On an annual basis, prices have risen by 4-7 per cent primarily due to an increase in input costs and revival in demand post-COVID.