IndianOil to pump in Rs 2,200 crore investment for various projects in Tamil Nadu 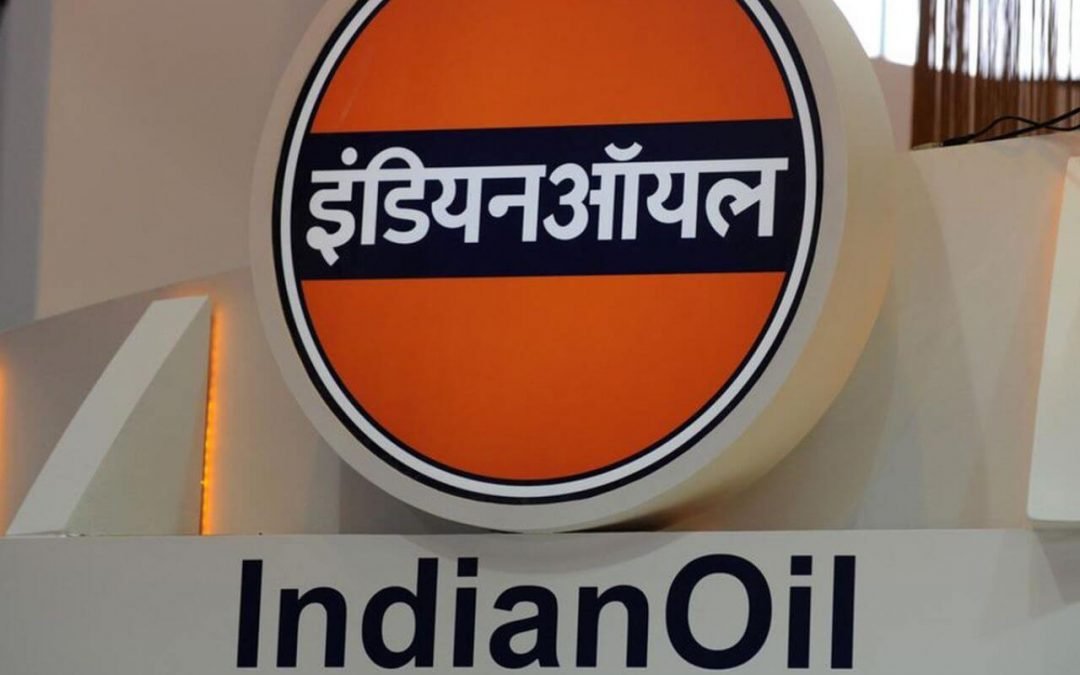 Indian Oil Corporation has lined up investments of over Rs 2,200 crore in Tamil Nadu in the next two years towards taking up major grassroots and expansion projects in the state, a senior company official said on Tuesday.

The company would also take up the work for setting up the integrated Lube complex at Ammulaivoyyal village on the outskirts of Chennai, apart from the ongoing projects in the Ennore-Tiruvallur sector, Bengaluru-Puducherry-Nagapattinam-Madurai-Turicorin gas pipeline and augmentation of Chennai-Tiruchirappali-Madurai pipeline projects, he said.

Asokan was here to review and deliberate on the LPG Bottling plant near Kinathukadavu on the outskirts about its LPG storage and distribution infrastructure.

The joint venture with Israel technology company Phinergy to manufacture and commercialise aluminium-air technology as an alternative of Lithium battery would be ready in another six months and a tripartite agreement was recently inked, he said.

The project with its research and development team for production of aluminium plates for aluminium-air batteries, and recycling of aluminium after use in these batteries were progressing fast, he said.

He noted the company has achieved 10 per cent ethanol blending with petrol in Tamil Nadu and Puducherry and was working towards increasing it to 20 per cent in line with the Centre’s mandate.

When asked about the future consumption of petrol and diesel, in the wake of the government pushing for electric vehicles, Asokan said there would not be a major impact on the consumption in the next 15 to 20 years, since more fuel-driven vehicles were coming out. PTI NVM VIJ SS SS