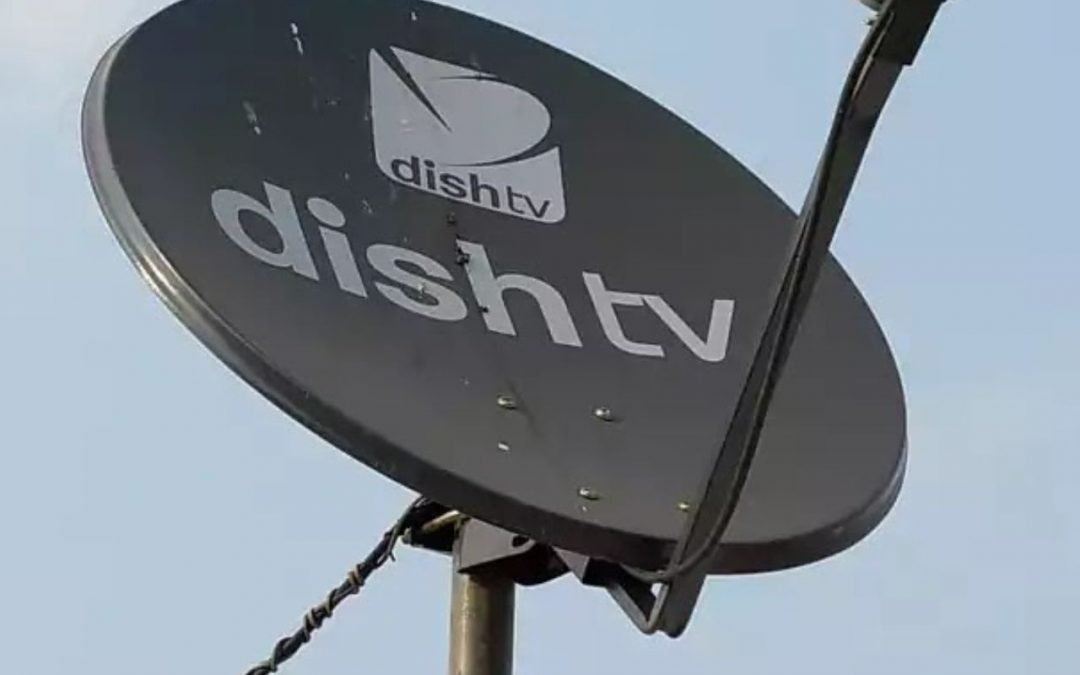 Dish TV Managing Director Jawahar Goel has stepped down from the post after the shareholders of the DTH operator rejected the proposal to reappoint him.

“The proposal for reappointment of Jawahar Lal Goel as Managing Director of the Company has not received requisite majority at the EGM held on June 24, 2022,” said Dish TV in a regulatory filing.

However, Goel “continues as a Non-Executive Director,” the regulatory filing added.

“We wish to inform you that on the basis of the votes cast by the shareholders at the EEGM of Company held on June 24, 2022”,  Jawahar Lal Goel “vacates the office of Managing Director of the Company,” said Dish TV.

Moreover, the proposal to reappoint Anil Kumar Dua as a whole-time director of the company and appointment of its former chief executive officer Rajagopal Chakravarthi Venkateish as a non-executive independent director has also “not received requisite majority at the EGM held on June 24, 2022.” Following this, “Anil Kumar Dua vacates the office of the Whole Time Director of the Company. He continues as Chief Executive Officer of the Company,” said Dish TV.

Dish TV on Friday held the extraordinary general meeting (EGM) of shareholders through video conferencing and other audio-visual means.

As per the EGM notice, shareholders had to consider the re-appointment of Jawahar Lal Goel as the Managing Director of the company for the period from April 1, 2022, to March 31, 2025. It was also supposed to take up the proposal to reappoint Anil Kumar Dua as a whole-time director of the company.

In addition to that, the EGM would consider the appointment of its former chief executive officer RC Venkateish as a non-executive independent director.

This is a victory for the private sector lender Yes Bank Ltd, which owns over 24 per cent share in the Essel group DTH company.

Yes Bank Ltd (YBL) and the promoter family led by Dish TV chairman and managing director Jawahar Goel are locked in a legal battle over board representation on Dish TV.

On Friday, a division bench of the Bombay High Court had dismissed the petition filed by Dish TV’s promoter group firm, seeking to restrain Yes Bank from voting at the DTH operator’s extraordinary general meeting.

Promoter group entity World Crest Advisors LLP had earlier challenged the June 17 order passed by the single bench of the High Court — which did not give the ad-interim relief to it pending hearing and final disposal of the suit — to restrain Yes Bank from voting at the EGM of Dish TV scheduled to be held on June 24, 2022.

Last year, Yes Bank had moved a proposal for EGM and had sought to remove four directors from the board of Dish TV besides Jawahar Goel. However, the request to call EGM was rejected by the board of the company.

Earlier, shareholders of Dish TV had rejected all three proposals, including the adoption of financial statements and reappointment of Ashok Mathai Kurien as director, at its AGM held on December 30, 2021.

The bone of contention between Yes Bank and Dish TV is Rs 1,000 crore right issues by the group firm. PTI KRH MR MR