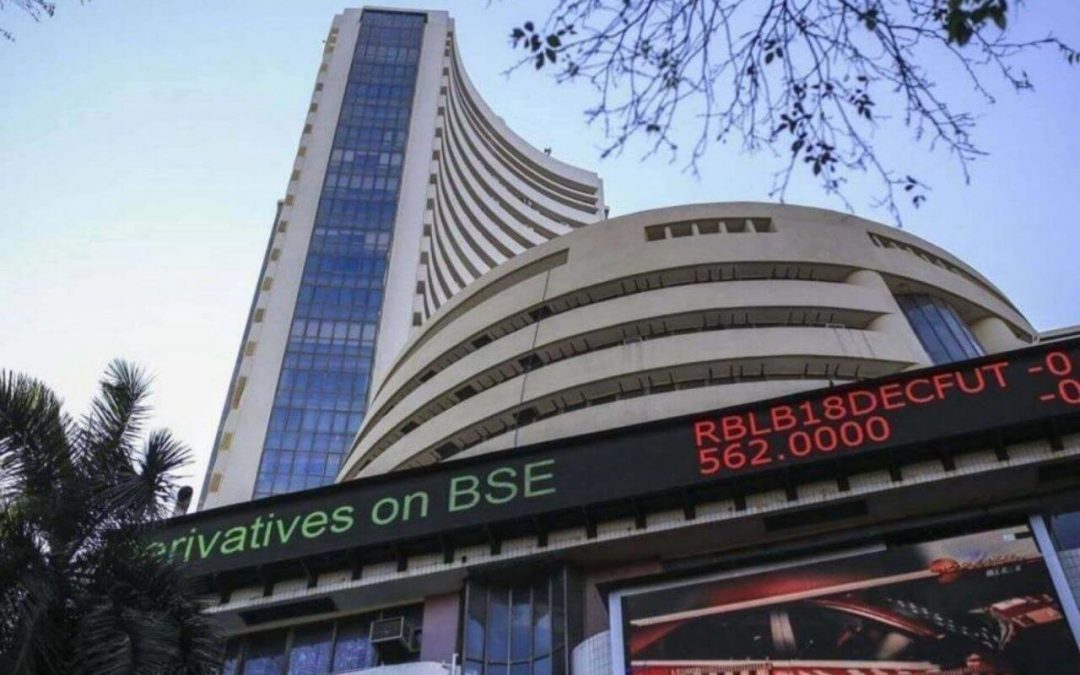 “Sentiment and flows currently are acting as a strong catalyst for the markets which touched an all-time high. We are seeing domestic as also foreign investors being net buyers of equity aiding the momentum,” said Lakshmi Iyer, CEO- Investment Advisory, Kotak Investment Advisors Limited.

Among the Sensex pack, Reliance Industries jumped the most by 3.48 per cent, followed by Nestle, Asian Paints, Bajaj Finserv, Wipro, ICICI Bank and IndusInd Bank.

“Despite unfavourable global cues, the domestic market reversed its early losses to trade at record highs. Following the decline in oil prices, oil & gas stocks led the rally in anticipation of margin gains, as ongoing protests in China fuelled demand concerns. Going ahead, global markets will depend on Powell’s speech on Wednesday, which is crucial in maintaining the momentum, as the market seems to have factored in a moderation in the pace of rate hike,” said Vinod Nair, Head of Research at Geojit Financial Services.

In the broader market, the BSE smallcap gauge climbed 0.77 per cent and midcap jumped 0.72 per cent.

Equity exchanges in Europe were trading in the negative territory in the afternoon trade. Wall Street had ended mostly lower on Friday.