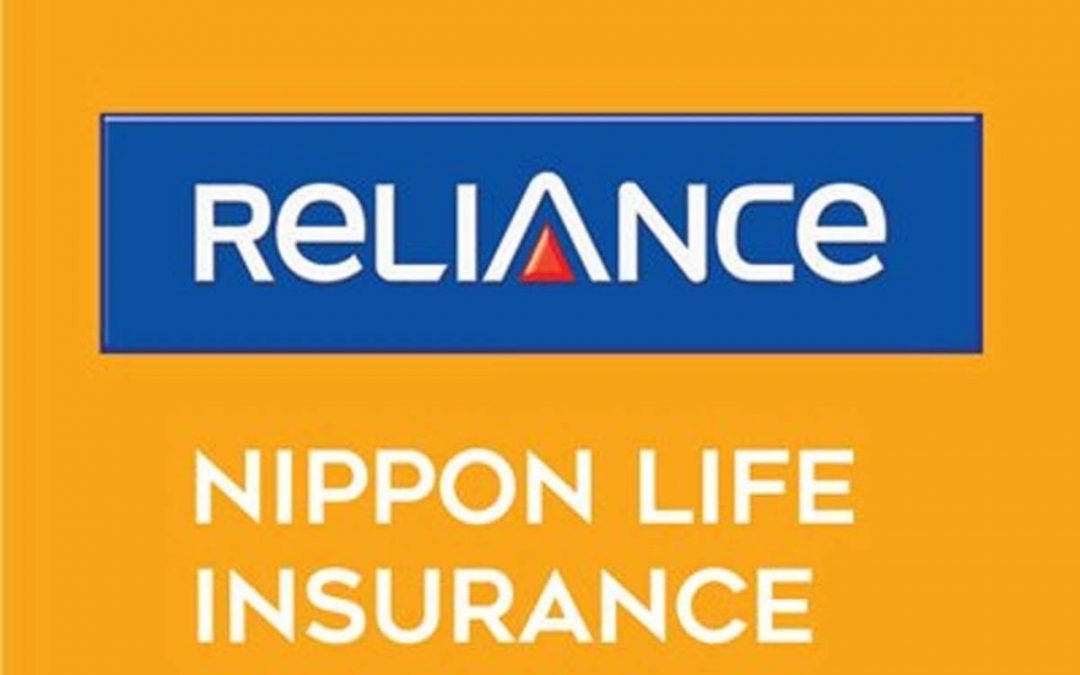 The race for acquisition of Reliance Capital’s 51 per cent stake in Reliance Nippon Life Insurance Co (RNLIC) is intensifying, with the top brass of the Japanese partner in the joint venture likely to visit India this week to flag its concerns with the ongoing resolution process under insolvency laws, sources said.

Japan’s Nippon Life, which holds 49 per cent stake in RNLIC, is opposed to the entry of Aditya Birla Sun Life in the race to acquire Reliance Capital’s stake in RNLIC.

Shimizu and his team may meet senior officials of the Reserve Bank of India (RBI) and other stakeholders, and apprise them of their position with regard to their investment in RNLIC and their long-term commitment to the Indian insurance sector.

The visit coincides with the deadline for submitting the final binding bids for Reliance Capital and its subsidiaries, including RNLIC.

Sources said Nippon Life has already made it clear to Y Nageshwar Rao, the insolvency administrator of Reliance Capital, that the company is opposed to the entry of Aditya Birla Sun Life in the bidding process of RNLIC.

It does not want to merge with Birla Sun Life or sell its 49 per cent stake in the Indian outfit, sources said, adding Nippon has emphasised that they are a committed long-term player in the Indian life insurance business, and so merging with another life insurance company is not an option for them.

Nippon Life has also made its position clear to the top management of Aditya Birla Sun Life, and its foreign partner Sun Life Financial Inc.

To counter the Aditya Birla bid, Nippon Life is also preparing to bid for Reliance Capital’s 51 per cent stake in RNLIC in partnership with an Indian company, as Indian regulations restrict the holding of foreign companies in the insurance sector at 74 per cent.

Sources said Nippon is in talks with Torrent, Cosmea and Hinduja to form a strategic partnership for this bid.

Aditya Birla is keen to make a bid for RNLIC. No bids were received in the first round for Reliance Capital’s 51 per cent stake. Reliance Capital is being sold to recover unpaid bank dues.

Nippon Life, which already holds 49 per cent in RNLIC, is keen on acquiring this 51 per cent stake, in partnership with a strategic investor. Nippon had held several meetings with the Reliance Capital administrator and briefed him about its plans.

But the sudden entry of Aditya Birla Sun Life Insurance has upset the company and its plans.

The merger would hugely dilute Nippon Life’s stake to below 10 per cent in the merged entity. It would also lose all the shareholder and governance rights that exist in terms of nominating the CEO, equal representation on the board, member of the audit committee, and veto rights on the reserved matters, in RNLIC. PTI ANZ ABM ABM