PE/VC investments plummet by 69% in July to USD 3 bn: Report 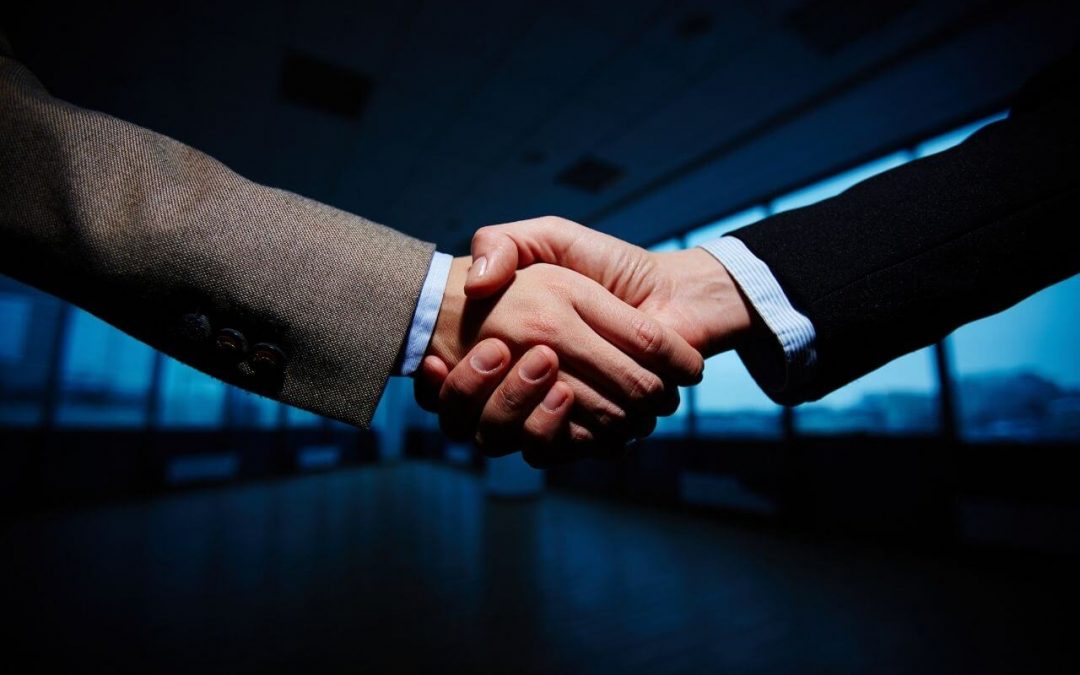 Investments by private equity and venture capital funds into Indian entities fell by 69 per cent to USD 3 billion during July, a report said on Wednesday.

The investments in July are the lowest for any month in a year, and lower than the USD 4.9 billion recorded across 118 deals in the preceding month of June, the report by industry lobby IVCA and consultancy firm EY said.

Going by the number of deals, July 2022 recorded 74 deals, as against 134 deals in the year-ago period, the report said.

EY’s partner Vivek Soni hinted that the slowdown in dealmaking activity can be the result of global headwinds like recession and high interest rates in the developed world, especially the US.

“After remaining resilient for almost six months amid global headwinds of tightening liquidity and rising inflation, Indian PE/VC investment flows for the first time have shown some tepidness. Deals are taking longer to close as investors ask tough questions and take their time to process their deal underwriting thesis,” he said.

Investments into start-ups, which had given a leg-up to the overall venture investing landscape in the last 18 months, were down 76 per cent to USD 820 million, he said.

One of the prime reasons for the shortfall was the absence of large deals, the report said, pointing out that there were just six such transactions of over USD 100 million aggregating to USD 2.2 billion.

Buyouts was the best performing deal type in July at USD 1.6 billion across five deals, as against USD 1.1 billion in July 2021 across nine deals, the report said.

Soni said in the otherwise tough month, buyouts were the only segment that recorded a growth at USD 1.6 billion, compared to USD 1.1 billion last year.

July recorded nine ‘exits’ worth USD 322 million compared to USD 1.2 billion recorded across 24 exits in July 2021 and USD 2 billion across 18 exits in June 2022, making the reporting month as the lowest number of exits since January 2021, the report said.

In PE/VC parlance, exit is the process that allows PE/VC investors to realize their returns.

The total fundraise stood at USD 866 million across nine deals, as compared to USD 726 million of dry powder raised in June 2021, as per the report.

Dry powder refers to cash reserves set aside to cover future obligations. It refers to the capital which a company has committed to invest, but has not yet allocated. PTI AA DRR