Indian pharma exports rise by 4.22% to USD 14.57 billion during April-Oct in current fiscal 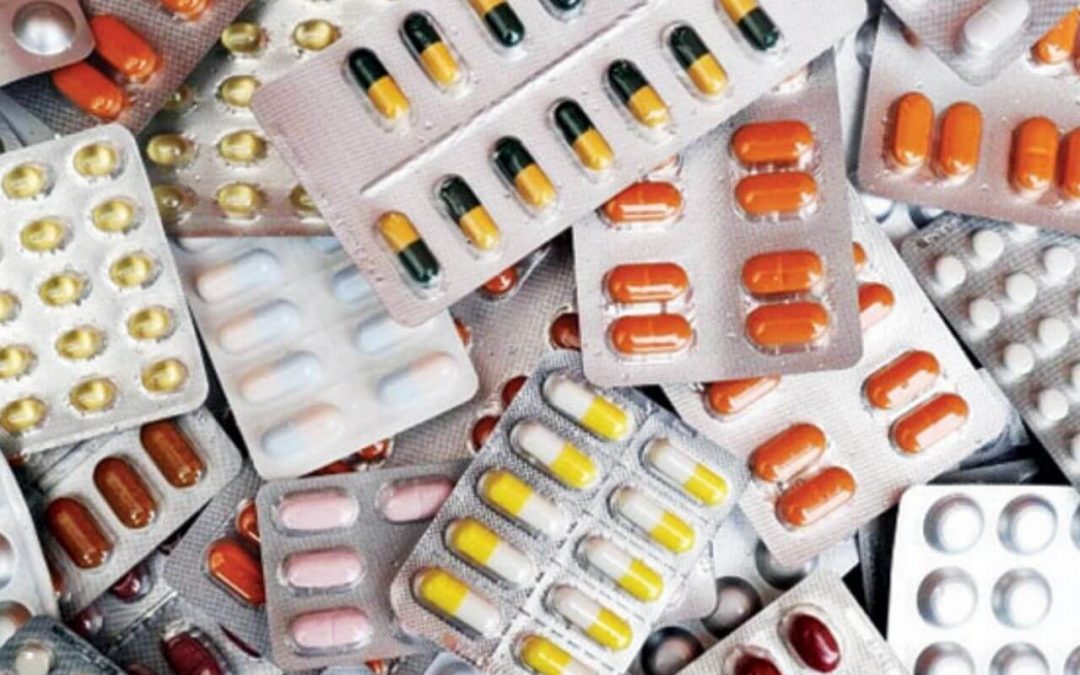 Pharmaceutical exports from India registered a growth of 4.22 per cent to reach USD 14.57 billion during the April-October period despite a negative trend last month, according to a senior official of an export promotion body under Government of India.

Udaya Bhaskar, Director General of Pharmaceuticals Export Promotion Council of India (Pharmexcil) which is an organisation under the Ministry of Commerce, said he was hopeful of ending the current fiscal at around USD 27 billion as against USD 24.62 billion during the last financial year.

“There was a dip (-0.32 per cent) in July and (-5.45 per cent) and there was 8.47 per cent positive growth in September. I am optimistic that it will be revived in the coming months and may touch USD 27 billion at the end of the fiscal,” Bhaskar told PTI.

USA, Canada and Mexico (NAFTA countries), Europe and Africa account for 67.5 per cent (nearly USD 5 billion) of the total exports.

“Our exports in the category of vaccines are in a very bad shape. Despite the above and Russia-Ukraine war factors, we are on a positive side,” he further said.

India’s overall exports contracted by 16.65 per cent to USD 29.78 billion in October 2022 as compared to the last year’s period, according to data released by the Ministry of Commerce recently. During April-October 2022, exports recorded a growth of 12.55 per cent to USD 263.35 billion.

Bhaskar said strengthening of dollar against the currencies of some of the key countries has also resulted in decline in exports during October besides the sanctions resulting from the Russia-Ukraine war.

“For example, Nigeria is one of the top five markets for Indian pharma exports. The continuous depreciation of Nigerian Naira against the US Dollar has forced that country to go slow on imports,” the official further said.

Exports of pharma production grew to over USD 90,32,000 crore during April-October period from nearly Rs 38,000 crore in the same period in 2013 up by 137.7 per cent, the minister said tagging an infographic. PTI GDK GDK HDA HDA