Every one in four Indians surveyed concerned about threat of job layoff: Survey 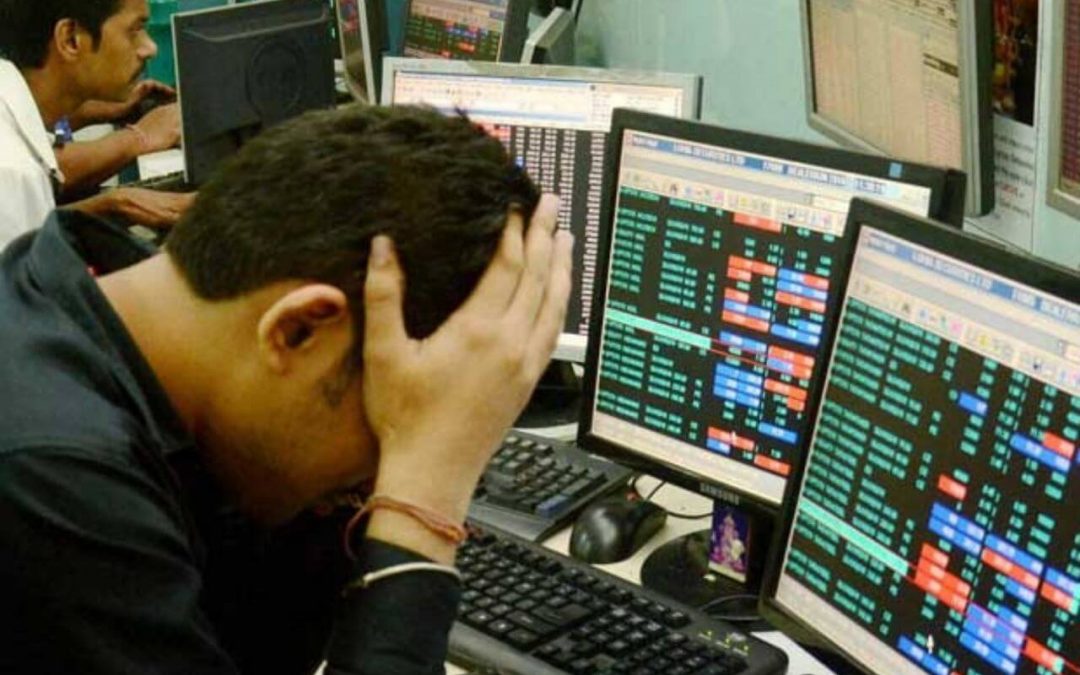 Every one in four Indians is concerned about the threat of job layoff while three out of four are worried about rising inflation yet half of them believe that the country’s economy will grow in 2023, according to a survey by marketing data and analytics firm Kantar.

In its second edition of India Union Budget survey, Kantar found that consumers expect an announcement in policy changes with respect to income tax, with increasing basic income tax exemption limit from current Rs 2.5 lakh being the most common expectation.

“At a macroeconomic level, most have a positive outlook — 50 per cent believe that the Indian economy will grow in 2023 as against 31 per cent, who feel there will be a slowdown. Non-metros at 54 per cent are more optimistic as compared to metros,” Kantar said.

However, it said the global economic slowdown and a potential resurgence of COVID-19 are key areas of worry for Indians.

“Three out of four people are worried about the rising inflation and want the government to introduce decisive measures to tackle the same,” it added.

Further, Kantar said, “Every one in four Indians is also concerned about the threat of job layoff. This is relatively higher in the affluent (32 per cent ), older 36–55 year-olds (30 per cent) and salaried classes (30 per cent).” In terms of expectations from the upcoming Budget, the survey found that consumers expect an announcement in policy changes with respect to income tax.

“Increasing basic income tax exemption limit (from current Rs 2.5 lakh) is the most common expectation among consumers followed by the increase in the threshold limit of highest tax slab rate of 30 per cent (from current Rs 10 lakh). The former is notably higher amongst the salaried segment (42 per cent) while the latter is expected more by businessmen/self-employed (37 per cent) and older 36-55 year olds (42 per cent) segments,” according to the survey.

Two-thirds also want to see an increase in the tax rebate for investments under 80C, said the survey conducted amongst a sample of 1,892 consumers aged between 21-55yrs across 12 key Indian cities — Mumbai, Delhi, Chennai, Kolkata, Pune, Hyderabad, Bangalore, Ahmedabad, Indore, Patna, Jaipur and Lucknow from December 15, 2022 to January 15, 2023.

Although consumers hope that the worst of it is over, the pandemic has still not disappeared yet and a majority (55 per cent) still wants continued focus on healthcare in the Budget as well, Kantar said.

This number, however, is significantly lower than last year’s (66 per cent), it added.

“Indians are largely positive about the macroeconomic performance of the country in 2023. Belief in the India growth story amongst older and affluent class is quite strong,” Kantar  Executive Managing Director- South Asia, Insights Division, Deepender Rana said.

However, he said the global economic slowdown might play spoilsport. Most expect the government to play the role of a protector and take stringent measures to curb inflation to prevent the economy from slipping into a recession, as it directly impacts their household budget as well as their job prospects.

“As always, consumers are looking for some sort of a relief in the income tax regulations and a middle-class friendly Budget overall,” Rana said. PTI RKL MR MR