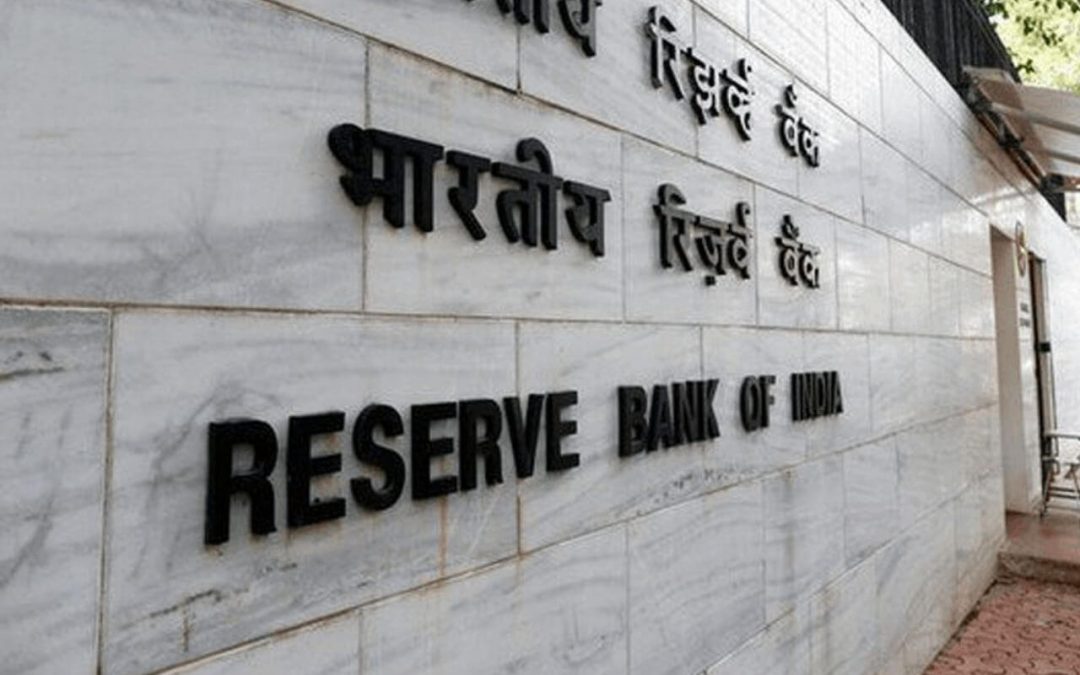 Days after the US Fed raised the interest rate, the RBI may go in for its third consecutive policy rate hike by at least 35 basis points to check high retail inflation, experts said.

The Reserve Bank of India’s rate-setting panel — the Monetary Policy Committee — will meet for three days from August 3 to deliberate on the prevailing economic situation and announce its bi-monthly review on Friday.

With retail inflation ruling above 6 per cent for six months continuously, the RBI had raised the short-term borrowing rate (repo) twice so far this fiscal — by 40 basis points in May and 50 basis points in June.

The existing repo rate of 4.9 per cent is still below the pre-Covid level of 5.15 per cent. The central bank sharply reduced the benchmark rate in 2020 to tide over the crisis created by the pandemic.

Experts are of the view that the RBI would raise the benchmark rate to at least the pre-pandemic level this week and even further in later months.

“We now expect the RBI MPC to raise the policy repo rate by 35 bps on August 5 and change the stance to calibrated tightening,” BofA Global Research report said.

The possibility of an aggressive 50 bps and a measured 25 bps hike cannot be ruled out either, it added.

A research report by Bank of Baroda said that while the US Federal Reserve raised the rate by 225 bps in CY22, the RBI has hiked the repo rate by 90 bps. An aggressive rate hike by the Fed is feeding expectations that the RBI may also front load its rate hikes.

However, conditions in India do not warrant an aggressive stance by the RBI, it added.

“… in the absence of any fresh shocks, India’s inflation trajectory is likely to evolve in line with the RBI’s projections. Hence, we expect that the RBI may hike rates by only 25 bps in Aug’22, followed by another 25 bps rate hikes in the next two meetings,” it said.

The government has tasked the RBI to ensure consumer price index-based inflation remains at 4 per cent with a margin of two per cent on either side.

Dhruv Agarwala, Group CEO of Housing.com, said while other banking regulators across the world, including the Fed, are raising rates aggressively, the situation in India does not warrant that kind of approach yet.

In a report, Radhika Rao, Executive Director and Senior Economist at DBS Group Research, said the RBI monetary policy committee is expected to stay focused on price stability over the next two quarters.

Factoring in peak inflation in the July-September quarter, “we now expect a 35 bps hike in August, followed by three 25 bps for the terminal rate to level off at 6 per cent by end-FY23”, she opined.

The retail inflation based on Consumer Price Index (CPI), which RBI factors in while arriving at its monetary policy, is above 6 per cent since January 2022. It was 7.01 per cent in June. PTI NKD CS RAM