Lenders not in favour of all bids offered for Reliance Capital 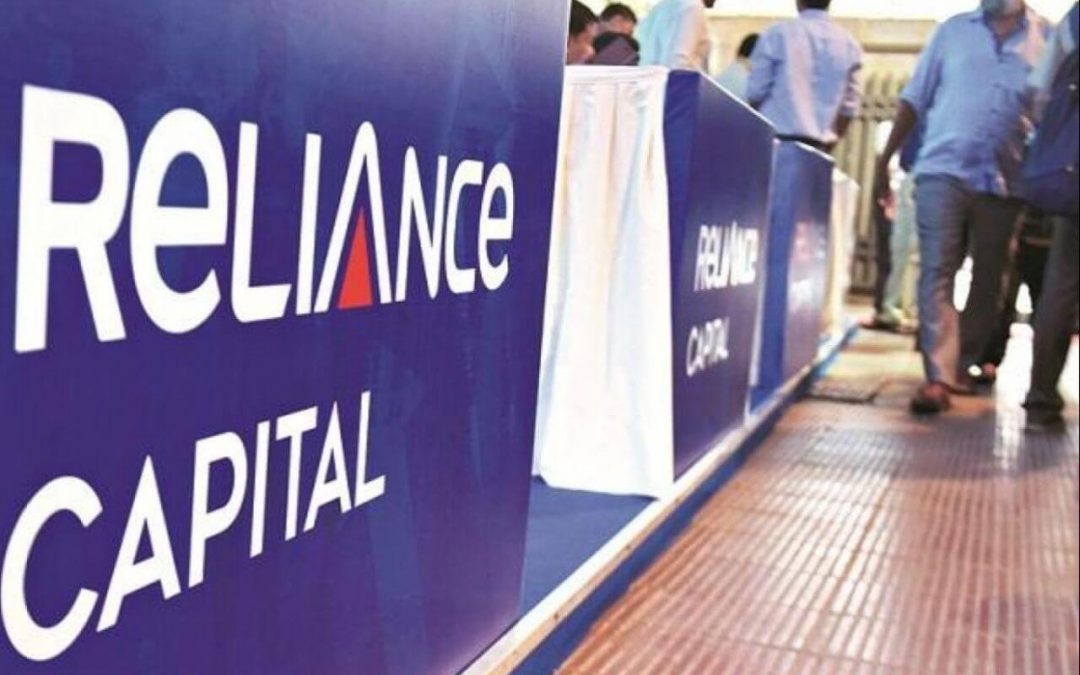 The Committee of Creditors (CoC) of debt-ridden Reliance Capital is not in the favour of all binding bids that it received from the bidders, sources said on Wednesday.

According to the sources, the lenders are of the opinion that the bid value offered by the bidders is too low.

The CoC is likely to ask the bidders to revise their bids, and in case the revised bids are still below expectations, then the lenders may consider sending Reliance Capital to liquidation, under the newly introduced regulation 6(A) of the IBC, whereby each individual business can be sold separately, they added.

The option 1 bidders are Hinduja, Torrent, Oaktree, Cosmea Financial and Piramal combined, and UAVRCL. Out of these five bidders, UVARCL has bid on a fee basis, which means that it has not submitted any resolution plan for RCAP. It will further sell RCAP assets and make payments to lenders, as and when the sale happens.

RCL had offered two options to all the bidders. Under the first option, companies could bid for Reliance Capital Ltd, including its eight subsidiaries or clusters. The second option gave the bidders the freedom to bid for its subsidiaries individually or in a combination.

RCL has eight businesses that are on the block. These include general insurance, life insurance, health insurance, securities business and asset reconstruction, among others.

Out of these four, the Cosmea-Piramal consortium has offered Rs 4,250 crore as the upfront payment, while Hinduja offered Rs 4,100 crore upfront to the lenders.

For the financial services business, the Reserve Bank of India (RBI) has special powers under section 227 of the IBC to refer companies to insolvency for debt resolution. Reliance Capital was the third financial services company that had been referred by the RBI for insolvency. The other two are DHFL and SREI.

DHFL was sold to Piramal at 50 per cent of its liquidation value, while SREI’s resolution process is still in progress.

The proceedings of Reliance Capital bids prove that the use of section 227 by the RBI has not worked in favour of the lenders of the financial services companies. PTI ANZ JD SHW MR