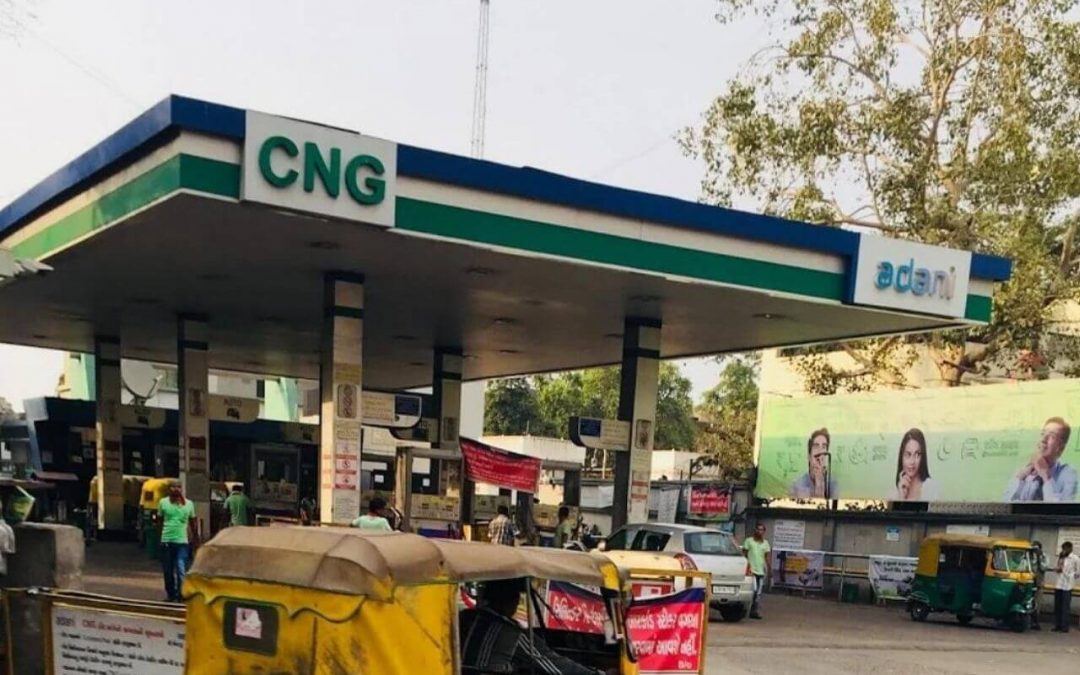 Net profit of Rs 138 crore in April-June was unchanged from the year-ago period, the company said in a statement.

The firm, which is a city gas joint venture of Adani group and TotalEnergies of France, saw CNG sales to automobiles rise 61 per cent to 109 million standard cubic meters (mmscm) in the quarter and piped cooking gas sold to households rise 3 per cent to 74 mmscm.

But this was negated by the cost of procuring natural gas, which is converted into CNG for sale to automobiles and piped to household kitchens for cooking purposes, tripling to Rs 785 crore in the first quarter of current fiscal year from Rs 245 crore a year ago.

Revenue from operations more than doubled to Rs 1,110 crore while EBITDA rose 6 per cent to Rs 228 crore.

The company said there was a significant increase in the price of domestic gas available for city gas operations as well as that of imported LNG in the quarter.

Also, the lower allocation of domestically produced gas during the quarter led to buying more imported fuel, impacting the gas cost as well as the gross margins.

“ATGL has calibrated its retail price revisions to balance the interest of its consumers and its shareholders from the impact of sudden spurt in the gas purchase price,” the statement said.

“It has been a challenging scenario for the city gas distribution (CGD) industry with significantly high input gas prices mainly due to geopolitical factors as well as supply shortages across the globe, which are likely to continue in the near future,” said Suresh P Manglani, CEO of Adani Total Gas Ltd (ATGL).

He said the number of piped cooking gas customers of ATGL have crossed 6 lakh and the firm added another 15 CNG stations taking the total to 349 CNG stations across the cities where it operates.

“On the financial front, with 31 per cent growth in volumes, ATGL was able to sustain its profitability number by optimizing its opex. ATGL has been focussing on creating the infrastructure so that it can be future ready to serve its large consumer base and contribute towards the nation’s journey to a gas-based economy,” he said. PTI ANZ ANZ ANU ANU