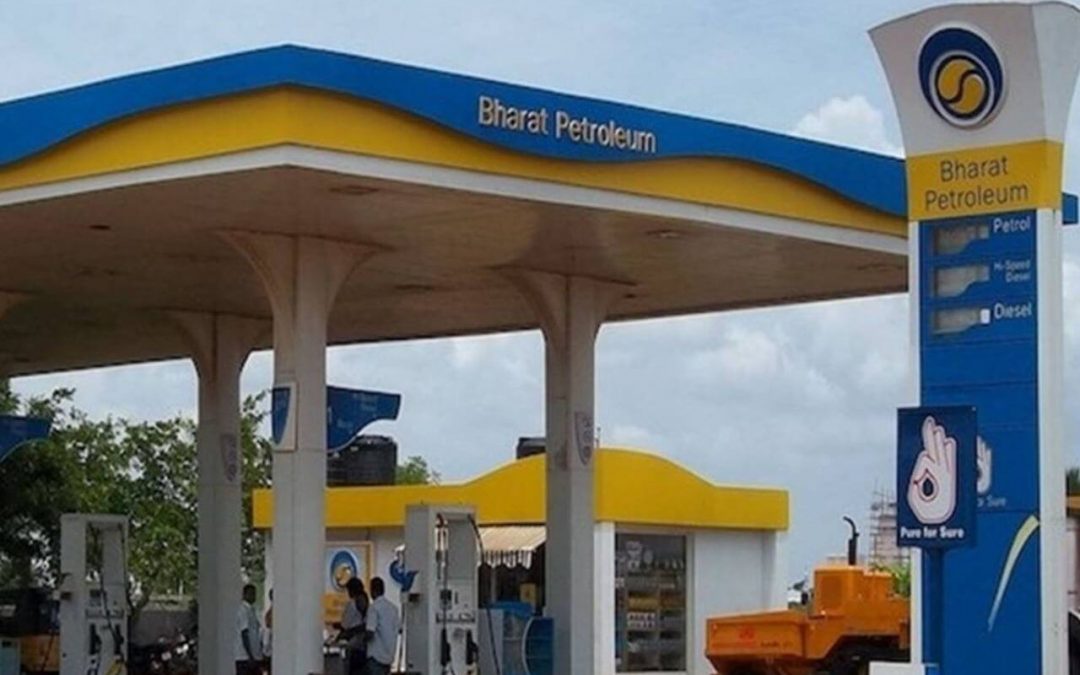 Bharat Petroleum Corporation Ltd (BPCL) on Wednesday reported a 82 per cent decline in net profit in the quarter ended March 2022 as the firm held fuel prices despite rise in cost.

Net profit of Rs 2,130.53 crore was reported in the January-March period as compared with Rs 11,940.13 crore, according to a regulatory filing.

Revenue from operations rose 25 per cent to Rs 1.23 lakh crore on higher oil prices but losses on petrol, diesel and domestic LPG sales dented the financials.

BPCL and other public sector oil companies held petrol and diesel prices for a record duration despite a surge in the cost of raw materials (crude oil) to a 14-year high. These companies started raising fuel prices March 22 onwards but it was ceased within 16 days.

Even after Rs 10 per litre increase in petrol and diesel prices between March 22 and April 6, the oil companies continued to make losses as international crude oil prices remained above USD 100 per barrel.

Similar is the story with cooking gas LPG, where prices were hiked by Rs 50 per cylinder on March 22, but this was not enough to cover the gap between the cost of production and sale price.

Another rise of Rs 50 a cylinder was announced on May 7 and rates went up by Rs 3.50 last week.

The firm earned USD 9.09 on turning every barrel of crude oil into fuel in FY22, up from USD 4.06 per barrel gross refining margin in the previous fiscal. PTI ANZ ANZ SHW SHW