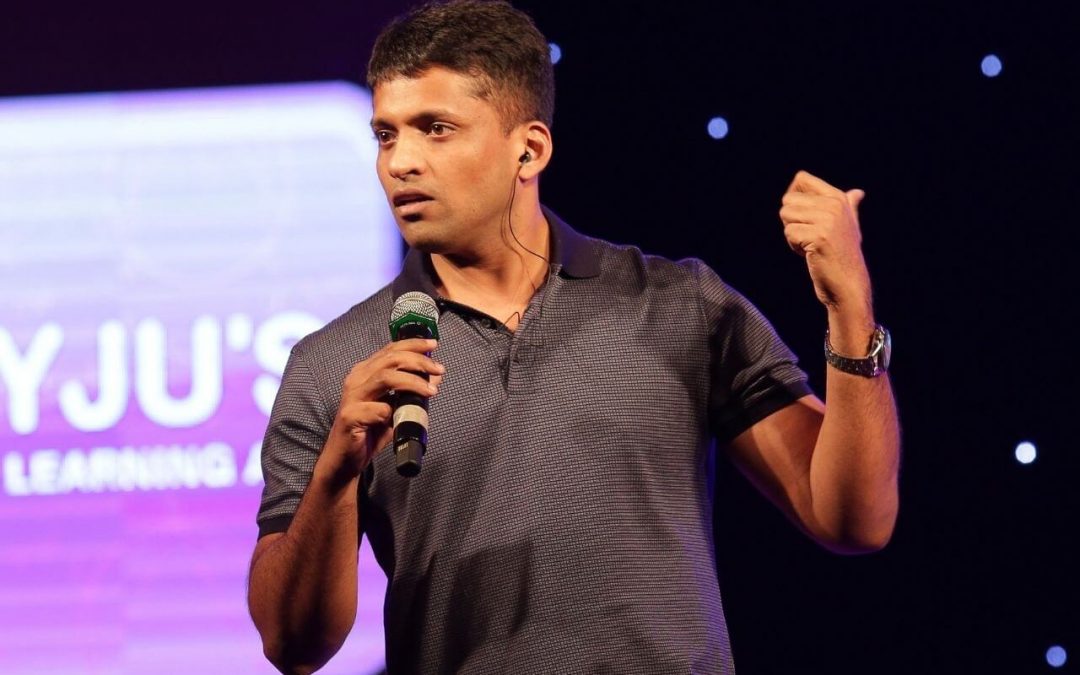 Edtech major Think & Learn, which operates under Byju’s brand name, on Wednesday said its gross revenue jumped over four-fold to Rs 10,000 crore in FY22, while its losses in FY21 widened to Rs 4,588 crore.

Byju’s co-founder and CEO Byju Raveendran told PTI that there was an impact of revenue recognition changes, which is recognition of streaming revenue over the period of consumption and credit sales, and EMI sales getting recognised after complete collection.

“These two are significant changes which have pushed out or deferred revenues of almost more than 40 per cent. When you take a look at the financials, you will see there is no growth from FY20 to FY21,” he said.

Raveendran said revenue got pushed out but costs were not pushed out, and therefore, losses have also increased.

“Plus, there have been acquisitions which were fast-growing but loss-making acquisitions like WhiteHat Jr, because losses have increased from almost a break-even to Rs 4,500 crore in FY21,” he said.

Byju’s April-July 2022 period revenue was Rs 4,530 crore, which was higher than its full year revenue for FY21.

“We have shown accelerated growth from FY21 to FY22. Core Business grew 150 per cent on account of additional acquisitions. We closed the year at Rs 10,000 crore of gross revenue in FY22,” Raveendran said.

He said the acquisition of Aakash and Great Learning has paid off well and their business growth has been over two-fold from the pre-acquisition number, while WhiteHat Jr has been underperforming.

Raveendran confirmed that the company is in advanced stages of discussion to raise around USD 500 million and it will be closed soon.

He did not disclose the names of the funding entities.

According to sources, the company is in discussion with Abu Dhabi’s Sovereign Wealth Funds (SWF) and Qatar Investment Authority (QIA) for raising in the range of USD 400-500 million and USD 250-350 million at a valuation of USD 23 billion.

Talking about a pending fund committed by Sumeru Ventures and Oxshott in March, Raveendran said that the contractual commitment is still there but the fund has not come and these entities have not made any investment in the last six months.

Raveendran said that due to the change in macro-economic situation, Byju’s has also put a pause on new deals and is focussing on integrating previous acquisitions.

When asked about acquisition of US edtech companies 2U and Chegg, Ravendran denied having had any discussion with Chegg.

“I can’t disclose much but these are the names that you mentioned, the first one (2U) we were in conversation. We have placed an offer but that’s right now on pause. With macro and environment changing, we are currently focusing on integrating the previous acquisitions,” Raveendran said.

The other overseas acquisitions of Byju’s include Singapore-based Great Learning for around USD 600 million and Austria’s mathematics operator GeoGebdra for approximately USD 100 million.

Raveendran said that due to uncertainty in the macro-economic environment, the company is also looking at deferring IPO (Initial Public Offering).

“Right now, no one is launching an IPO. We will also defer our plans by 9-12 months from now. We will look at it towards the end of the calendar year 2023,” Raveendran said.

Byju’s said that the company has maintained a retention renewal rate of 80 per cent and is expanding its offline centres to boost the business.

The company claims to have over 200 active centres across India and aims to scale it up to 500 centres by the end of this year.

Byju’s is also planning to hire a total of 10,000 more teachers in the coming year, adding to its current strength of 20,000 teachers. The company’s total employee base stands at around 50,000 at present. PTI PRS HVA