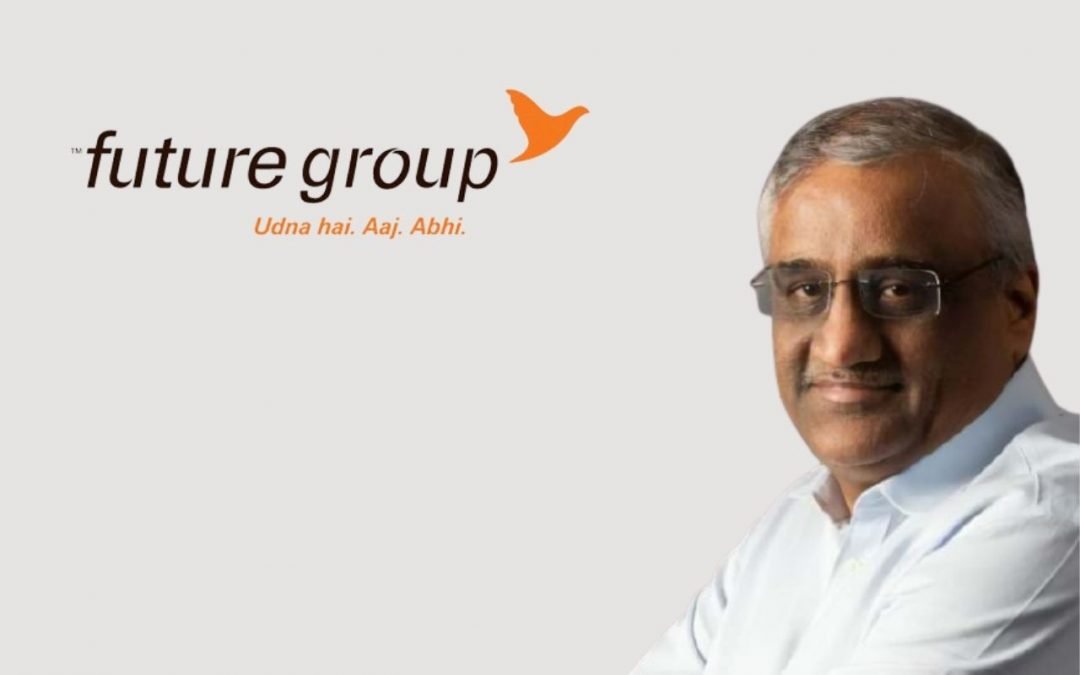 Future Enterprises on Wednesday said its consolidated net loss widened to Rs 2,295.90 crore in the fourth quarter ended March 2022 due to factors including failure of the deal with Reliance, attrition of employees and litigations.

The company had posted a consolidated net loss of Rs 281.76 crore in the January-March quarter a year ago, Future Enterprises Ltd (FEL) said in a regulatory filing.

“… with the company’s financial condition itself taking serious downturn due to events such as cancellation of the scheme of amalgamation, huge attrition of employees, financial instability, litigations faced by related party, non-functioning of production units which coupled with Covid impacted the company severely,” said FEL.

Therefore, due to the unavailability of required resources, the management was unable to conduct and assess the fair value of major assets and hence impairment testing has not been performed while preparing these results, it said.

According to the company, the outbreak of the pandemic has created economic disruption and “consequently the revenue and profitability for the year ended March 2022 has also been adversely impacted.” The result of FEL along with other listed entities of the debt-ridden Future Retail has been delayed due to the vacant positions in their respective boards.

FEL along with those companies on May 25 had expressed its inability to convene a board meeting before May 30 to approve their financial results for the March quarter and FY22 on account of vacant positions on its boards.

On Monday, FEL had informed its lenders have appointed an auditor for conducting a forensic audit of the company.

FEL has defaulted on the payment of interest on its several non-convertible debentures recently. It is engaged in the business of manufacturing, trading, leasing of assets and logistics services. It used to develop, own and lease the retail infrastructure for the group.

It was part of 19 group companies operating in the retail, wholesale, logistics and warehousing segments, which were supposed to be transferred to Reliance Retail as part of a Rs 24,713-crore deal announced in August 2020.

The deal was called off by Reliance Industries in April after it failed to get lenders’ support.