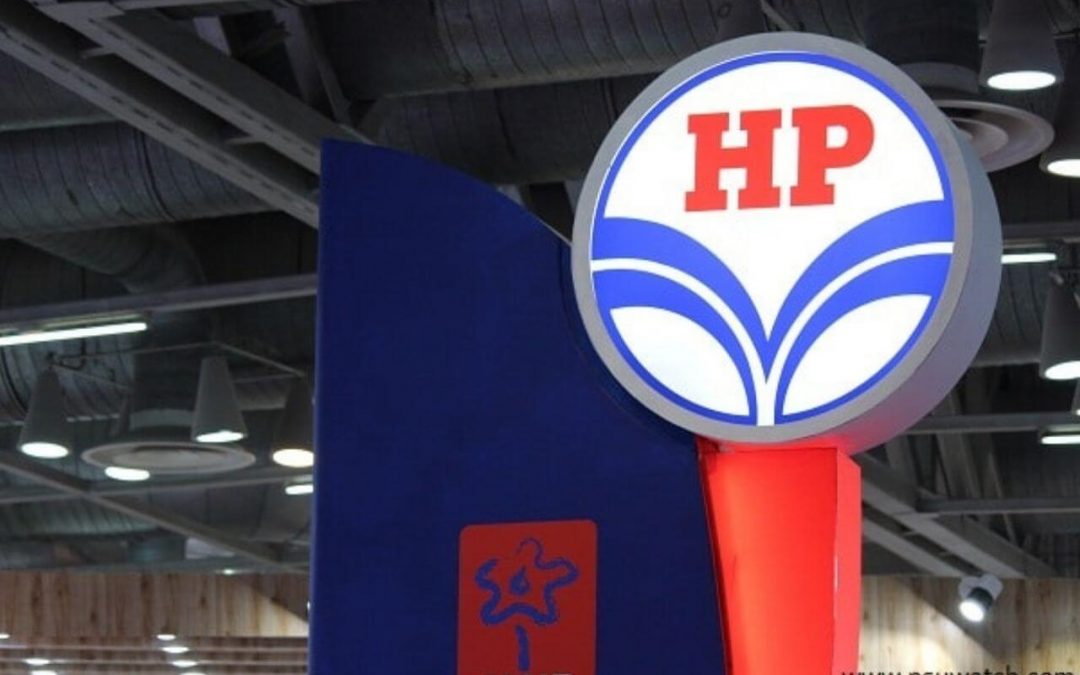 Hindustan Petroleum Corporation Ltd (HPCL) on Saturday reported its highest ever quarterly net loss of Rs 10,196.94 crore in the June quarter as a freeze on petrol and diesel price revision wiped away record refining margins.

A standalone net loss of Rs 10,196.94 crore during April-June compares with a net profit of Rs 1,795 crore in the same period a year back, according to a company’s filing with the stock exchanges.

During the quarter, HPCL and other state-owned fuel retailers Indian Oil Corporation (IOC) and Bharat Petroleum Corporation Ltd (BPCL) did not revise petrol and diesel prices in line with rising costs to help the government contain runaway inflation.

The basket of crude oil India imports averaged USD 109 per barrel but the retail pump rates were aligned to about USD 85-86 a barrel cost.

Because of the freeze, IOC too reported a net loss of Rs 1,992.53 crore for the June quarter.

Loss for IOC, which is nearly double the size of HPCL, was smaller as it had vast oil refining and petrochemical businesses to offset some of the losses on fuel marketing. HPCL on the other hand sells more fuel than it produces. To meet nearly one-fourth of the market that it controls, it has to buy petrol, diesel and LPG from refineries, who would sell the fuel at market price and not subsidised rates.

HPCL revenue from the sale of products soared to Rs 1.21 lakh crore in the first quarter of the current fiscal year that began on April 1 from Rs 77,308.53 crore a year back. This is mostly because of higher international oil prices.

This is the biggest quarterly loss that HPCL has ever incurred.

These losses negated record refining margins. HPCL earned USD 16.69 on turning every barrel of crude oil into fuel at the refinery gate as opposed to a gross refining margin (GRM) of USD 3.31 per barrel in April-June 2021.

“During the current quarter, due to erosion in the marketing margins on motor fuels and LPG, the profitability is adversely impacted,” the firm said in notes to its accounts.

HPCL also incurred a Rs 945.40 crore foreign exchange loss due to fluctuations in the exchange rate.

While the government has maintained that oil companies are free to revise retail prices, the three state-owned firms haven’t explained the reasons for freezing the rates.

Typically, oil companies calculate a refinery gate price based on import parity rates. But if the marketing division sells it at prices less than import parity, losses are booked.

State fuel retailers are supposed to align rates with an international cost every day. But they have periodically frozen prices before crucial elections.

IOC, BPCL and HPCL stopped revising rates ahead of assembly elections in states like Uttar Pradesh. That 137-day freeze ended in late March with prices being raised by Rs 10 per litre each before another round of freeze came in force in early April.

This is despite international oil prices soaring to multi-year high on supply concerns following Russia’s invasion of Ukraine.

The government in May cut excise duty on petrol and diesel which was passed on to consumers instead of being used to square off mounting losses on the two fuel sales.

The current freeze on petrol and diesel prices, excluding the reduction due to a cut in excise duty, is now 122 days long.

Last month, ICICI Securities in a report stated that IOC, BPCL and HPCL sold petrol and diesel at a loss of Rs 12-14 per litre, completely offsetting the strong refining performance during the quarter.

Later, in a statement HPCL said, “Exceptionally high input costs and margin erosion on motor fuels and LPG has impacted the profitability, resulting in net loss.” It said Mumbai refinery has stabilized at the expanded capacity of 9.5 million tonnes per annum and it operated at 102 per cent of the enhanced capacity during April-June 2022.

During April-June 2022, HPCL invested Rs 2,809 crores towards upgradation of refinery/marketing infrastructure including equity investment in its joint ventures and subsidiaries.