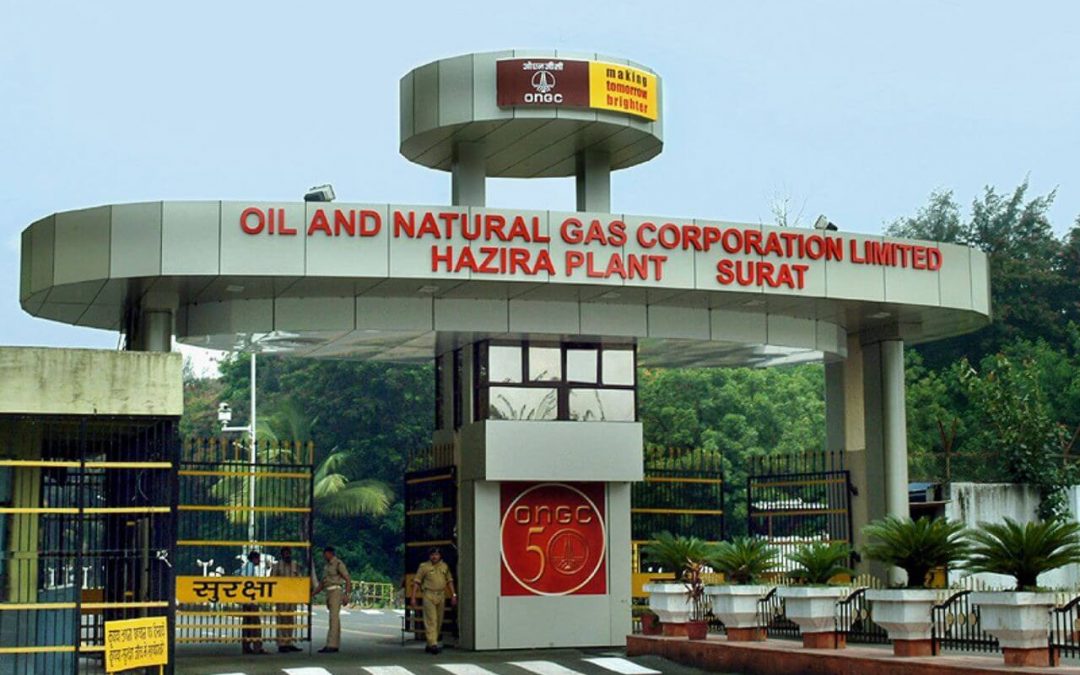 India’s top oil and gas producer ONGC reported a 30 per cent fall in September quarter net profit after the government brought a new tax on windfall profits arising from a spurt in international energy prices.

Profit fell 15.6 per cent over the preceding June quarter when it had reported Rs 15,205.85 crore net profit.

Net profit fell despite the company’s gross billing for crude oil it produced soaring 37.7 per cent to USD 95.49 per barrel in July-September from USD 69.36 a barrel a year back.

State-owned ONGC sells crude oil, which is refined at refineries to produce petrol, diesel and other petroleum products, at international benchmark rates which soared following the Russian invasion of Ukraine.

However, the government beginning July 1 brought a new tax to take away gains accruing from the global energy price surge.

The tax, which is adjusted every 15 days in step with changes in global oil prices, was as high as USD 40 per barrel when the tax was introduced.

But for this levy, ONGC profits would have topped record earnings of July-September 2021.

ONGC had in July-September 2021 posted the highest ever quarterly net profit by any Indian corporate after it opted for lower income tax in lieu of giving up exemptions.

Jaspal said the mechanism to levy windfall profit tax ensures that the company gets USD 75-76 per barrel realisation.

Any rate above that is taken away as tax.

Windfall profit tax is a production levy and is paid to the government on every barrel of oil produced. SAED is the duty first on crude oil produced and other pre-existing levies such as royalty and oil cess are paid thereafter.

ONGC said it got a higher USD 6.10 per million British thermal unit price for natural gas it produced in July-September as compared to USD 1.79 a year back.

The ONGC board approved an interim dividend of 135 per cent, or Rs 6.75 on each equity share of Rs 5. The total payout will be Rs 8,492 crore, the majority of it going to the government. The government owns almost 59 per cent shares of ONGC.

The firm said it made six discoveries during the current fiscal year in the KG basin acreage it holds. “Out of six discoveries notified till date during FY 2022-23, two discoveries viz. Mandapeta-60 and Kesanapalli West Deep-7 have already been monetized by ONGC,” the statement said. PTI ANZ ANZ ANU ANU