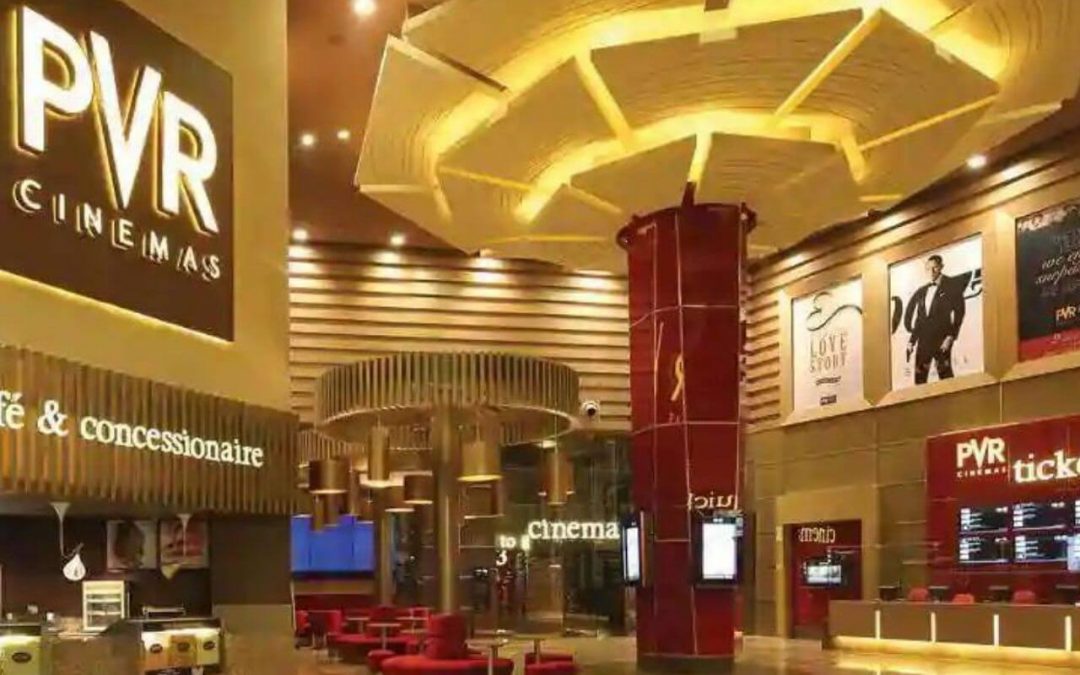 The company had posted a net loss of Rs 289.21 crore in the January-March quarter a year ago, PVR said in a BSE filing.

Its revenue from operations rose by nearly three-fold to Rs 537.14 crore during the quarter under review as against Rs 181.46 crore in the corresponding quarter of FY21.

“The results of Q4 demonstrated the resilience and the ability of the theatrical business to quickly recover once new content was made available,” said PVR in its earnings statement.

The short span of the third wave of COVID-19 pandemic ensured that the rate of infection subsided as drastically as it had peaked. Moreover, new content releases which had stopped as soon as restrictions were announced started to regularly release from the last week of February, the company said.

“The last 35 days of admissions crossed the 90 lakh-mark in March. This coupled with highest ever quarterly ATP (Average Ticket Price) of Rs 242 and SPH (Spending Per Head) on food and beverages of Rs 122 helped achieve over 20 per cent margins in March,” it said.

During March, PVR has booked a forex loss on loans extended to PVR Lanka, its 100 per cent subsidiary, due to the sudden devaluation of the local currency in that country amid the political and economic turmoil.

In January-March quarter, PVR opened 15 screens across three properties, and it plans to open 120-125 new screens during FY23.

PVR CMD Ajay Bijli said:”Our belief in the ability of the industry to bounce back swiftly was vindicated with this quarter’s results. Over 90 lakh admissions in the month of March and a stelar content pipeline for the next few quarters tells us that the best is yet to come. I strongly feel that this year can be the best year this industry has ever seen.

“We are doubling down on our investments and if everything goes as planned, this year we will break our own record of the maximum number of screens opened in a year in India,” he added.

During the January-March quarter, PVR announced a scheme of merger of the company with rival Inox Leisure Ltd, subject to necessary approvals.

“I am extremely positive about the impending merger with Inox which will give additional firepower to the combined entity to invest and innovate in bringing world class theatrical viewing experience for our discerning audiences,” said Bijli.

Its revenue from operation was at Rs 1,331 crore in 2021-22. This was almost four-folds higher than Rs 280.01 crore in the year-ago period, when operations of movie halls were disrupted due to the pandemic.

In FY22, “over 33.5 million patrons visited our cinemas during the year,” said PVR, adding that the company registered “highest ever full year ATP of Rs 235 and highest ever full year SPH of Rs 124.” Shares of PVR Ltd on Monday settled at Rs 1,704.95 apiece on BSE, up 0.25 per cent from the previous close. PTI KRH HVA