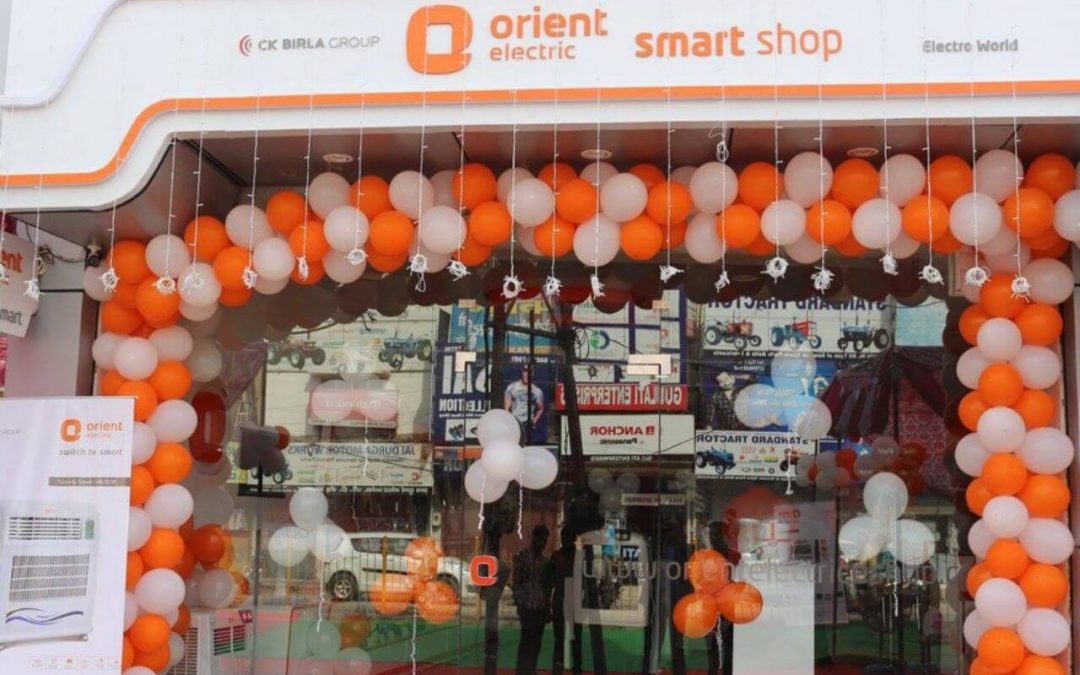 The CK Birla group firm had posted a net profit of Rs 62.67 crore for the year-ago period, Orient Electric said in a regulatory filing.

Revenue from operations was down at Rs 753.32 crore during the period under review from Rs 801.71 crore in the year-ago quarter.

This was mainly “due to the degrowth in ECD (electrical consumer durables) segment by 11 per cent YoY. This was due to the challenging macro environment, beset by a negative sentiment caused by the Omicron wave and efforts to protect margins through price increase,” it said in an investor’s release.

This also contrasted against the higher base of last year caused by the pent-up demand.

“As ECD constituted 76 per cent of the overall revenue, its muted business environment kept Orient’s total performance for Q4 somewhat constrained,” it said.

During March quarter, key raw materials saw a “sharp spike in input costs, such as steel (17 per cent), aluminium (34 per cent) and polymers (crude 40 per cent).” Gross margins during the quarter remained “flattish”.

The company said raw materials inflation is expected to continue over the medium term, against which Orient’s gradual price revisions and systematic cost reductions will act as cushion.

“FY22 has been a year of consumer demand revival. Revenue growth of 20.5 per cent YoY is testimony to Orient’s continuous response to macro headwinds such as the 3rd Covid Wave, geopolitical conflicts, semiconductor shortages, and raw material inflation,” it said.

Meanwhile, in a separate filing Orient Electric said its board in a meeting held on Tuesday recommended a final dividend of Rs 1.25 per equity share of face value of Re 1 each for financial year ended March 31, 2022.

With this, the total dividend is Rs 2 for FY22, including interim dividend of 75 paise per equity share declared earlier during the financial year.

Shares of Orient Electric on Tuesday settled at Rs 319.75 apiece on BSE, up 0.71 per cent from the previous close. PTI KRH KRH ANU ANU