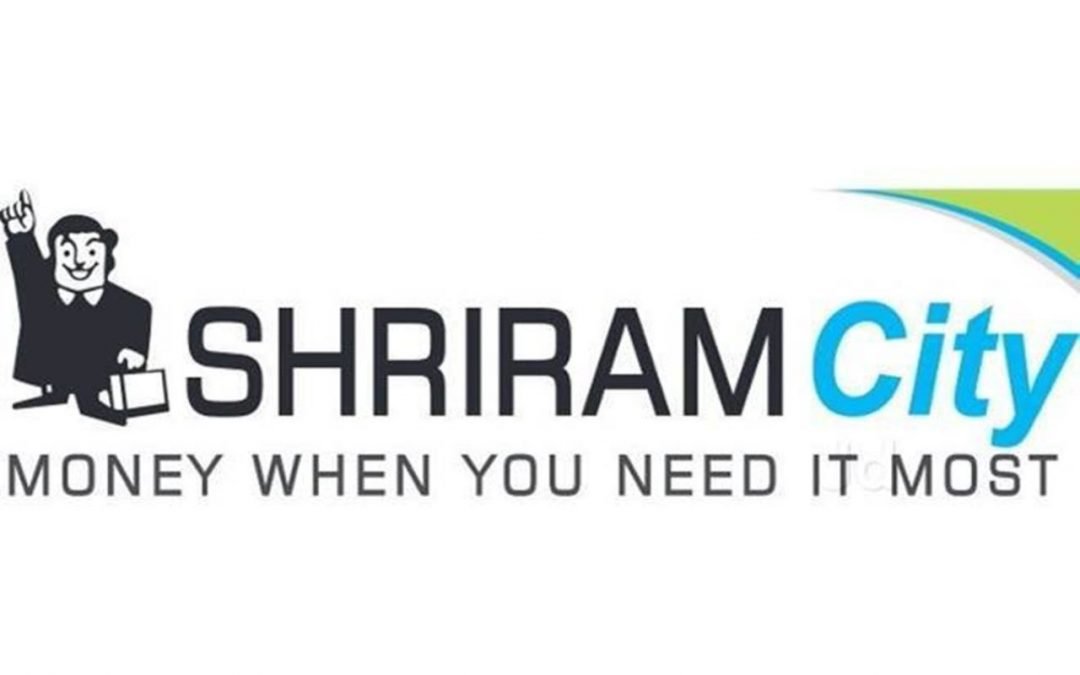 The company had reported a total comprehensive income of Rs 211.68 crore on a consolidated basis in the year-ago period.

On a standalone basis, the total comprehensive income rose to Rs 313.95 crore against Rs 199.56 crore a year ago.

The company’s total income rose to Rs 1,843 crore compared to Rs 1,496 crore in the year-ago quarter.

It reported a 21 per cent growth in assets under management to Rs 40,414 crore during the quarter on the back of an 82 per cent rise in disbursements at Rs 8,726 crore.

Its managing director and chief executive YS Chakravarti said it had growth across all the segments, and termed the performance in the two-wheeler and gold segments as subdued.

At the end of the quarter, small businesses occupied 43 per cent of its AUM, two-wheelers were 23 per cent, personal loans were 13.6 per cent and gold loans constituted 12 per cent, he said.

Chakravarti said half of its nearly 1,000 branches will start selling group-wide products by early August, given the forthcoming merger between companies in the Chennai-based group, and the same will go up to all the branches by September.

During the quarter, efforts were taken to drive down a message that it should be business as usual in view of the impending merger, he said, adding that it helped it achieve the highest disbursements ever.

He also said the company will report independent numbers for the September quarter as well, and it expects the merger with Shriram Transport Finance Company to be cleared by all regulators by the December quarter.   On the asset quality front, there was a 0.20 per cent improvement to 6.11 per cent in the gross non-performing assets front during the quarter.

Chakravarti said only 1 per cent of its assets are restructured.