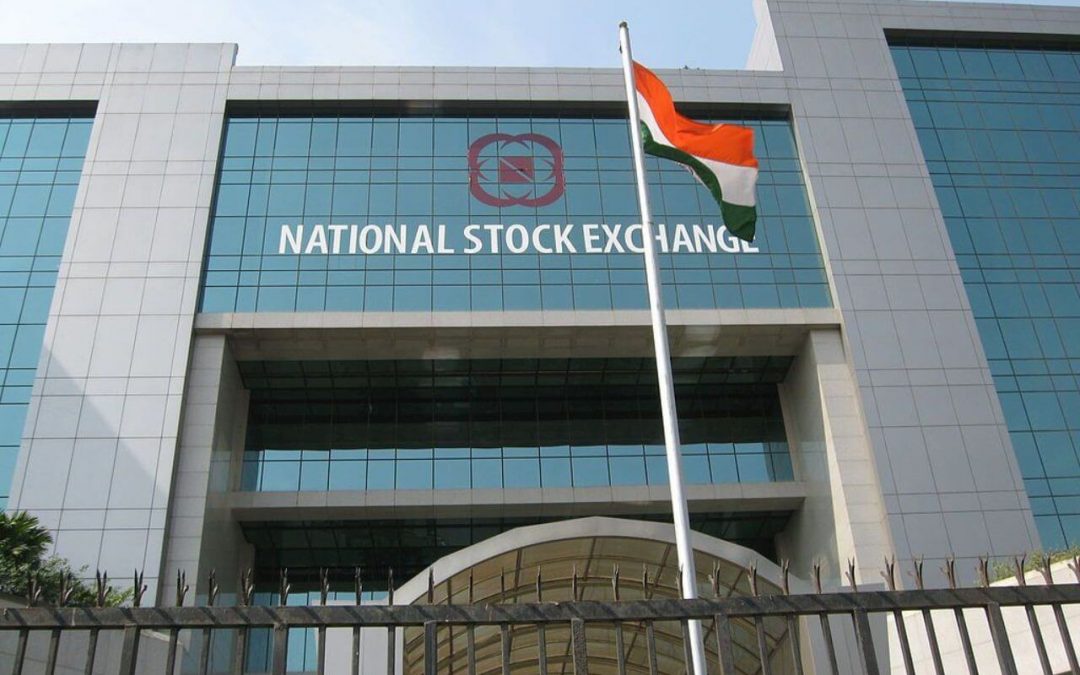 Sebi is considering filing an appeal in the Supreme Court against an order by the Securities Appellate Tribunal that set aside the capital markets regulator’s disgorgement directive in the NSE co-location case.

The Securities Appellate Tribunal (SAT) on Monday set aside Sebi’s order for disgorging profit worth Rs 625 crore in the co-location case but directed the exchange to pay Rs 100 crore to the regulator for the lack of due diligence in the matter.

Sources said that Sebi is actively considering to file an appeal against the SAT order.

Some market experts, while welcoming the SAT order upholding certain directions of Sebi, also pointed out “inconsistencies” in the ruling.

While the SAT has upheld certain violations found by Sebi, it has set aside the regulator’s order for disgorgement by NSE of around Rs 625 crore and instead directed the bourse to pay Rs 100 crore for lack of due diligence.

“The basis for arriving at the reduced amount has not been spelt out in the SAT order,” said a securities market lawyer.

“In an earlier order of the SAT against an audit giant in the Satyam Computer case, SAT had upheld the disgorgement against the auditor for the fees charged by it. However, in this case, the disgorgement out of revenue by NSE has not been upheld and that is surprising,” he added.

Pointing that there appears to be other inconsistencies in the SAT order, he said, “SAT has itself observed deficiencies by NSE regarding ‘inequitable distribution in the allocation of IPs’, ‘absence of load balancer’ and ‘failure to monitor frequent connection to the secondary server’ and then concluding that Sebi’s finding holding NSE responsible for its failure to provide equal, unrestricted and fair access is wholly erroneous seems to be ironic”.

SAT, in its order, had observed that Sebi should have been more proactive and serious in conduct of its investigation seems misplaced and exaggerated.

Sebi first received the complaint in January 2015 and immediately initiated examination of the issues.

Commenting on the technical aspects, a market expert said, “SAT seems to have attributed the Sebi finding about dissemination of TBT (Tick By Tick) data feed in a sequential manner to receipt of data in the same sequence whereas the emphasis in the Sebi order was on unfair and inequitable approach to dissemination by NSE and not on receipt by trading members”.

In the order, SAT has concluded that the SECC Regulations cannot be made applicable to the issue in hand as the choice of TCP/ IP architecture was put in place in the year 2010.

The SECC Regulations dealing with contracts in stock exchanges and Clearing Corporations came into force from June 2012.

“Since the TCP/ IP structure was in place from 2010 to 2014, it is natural that the SECC regulations would be applicable in this case. Interestingly, a Sebi circular, which also came into force in 2012, has been held applicable in the instant matter by the Tribunal,” he added.

The SAT has also commented that it is strange and it does not stand to reason as to how Sebi directed NSE to conduct an investigation against itself which is again misplaced.

It is understood that Sebi, on the advice of its Technical Advisory Committee, had asked the NSE board to engage a third-party forensic auditor for thorough examination of the issues highlighted in the complaint.

“Appointment of forensic auditors at the first instance is not unusual in Sebi investigations,” pointed out the lawyer quoted above.

SAT has also observed that the markets regulator adopted a casual approach, which was countered by the expert quoted above, who said that considering the technological complexity involved in the case, Sebi has considered seven reports of experts while passing the order.

The tribunal has directed Sebi to consider the charge of connivance and collusion of brokerage firm OPG and its directors with any employee/officials of NSE.

However, SAT has simultaneously observed that Sebi has found that the charge of collusion and connivance of NSE and OPG was not substantiated as there was not sufficient evidence.

Further, SAT has directed that Sebi will decide the issuance of direction/penalty concealment/destruction of vital information and will further reconsider ‘Issue No. 2’ relating to crowding out other market participants.

However, Sebi’s Whole Time Member has already dealt with these issues in the order, the expert claimed.

Sebi, in April 2019, had directed the National Stock Exchange (NSE) to disgorge profits worth more than Rs 687 crore, comprising initial amount of Rs 625 crore, along with 12 per cent annual interest in the case.

Also, the regulator had imposed a six-month ban on the bourse on launching new derivative products, barred some present and past executives from the market and initiated strict action against stock brokers.

Further, Sebi had directed Ravi Narain and Chitra Ramkrishna — who had served as MD and CEO of the exchange — to disgorge 25 per cent of respective salaries drawn during a certain period.

The case relates to alleged lapses in high-frequency trading offered through the NSE’s co-location facility wherein some entities allegedly got preferential access in high frequency trading.

While setting aside Sebi’s disgorgement order, SAT said that NSE did not commit any violation of the SECC Regulations. These pertain to stock exchanges and clearing corporations.

SAT noted that there was a lack of due diligence on the part of NSE while allocating IPs on various ports and that there was inequitable distribution of IPs. Besides, there was failure to monitor frequent connections to the secondary server by certain trading members. PTI BJ SHW SHW