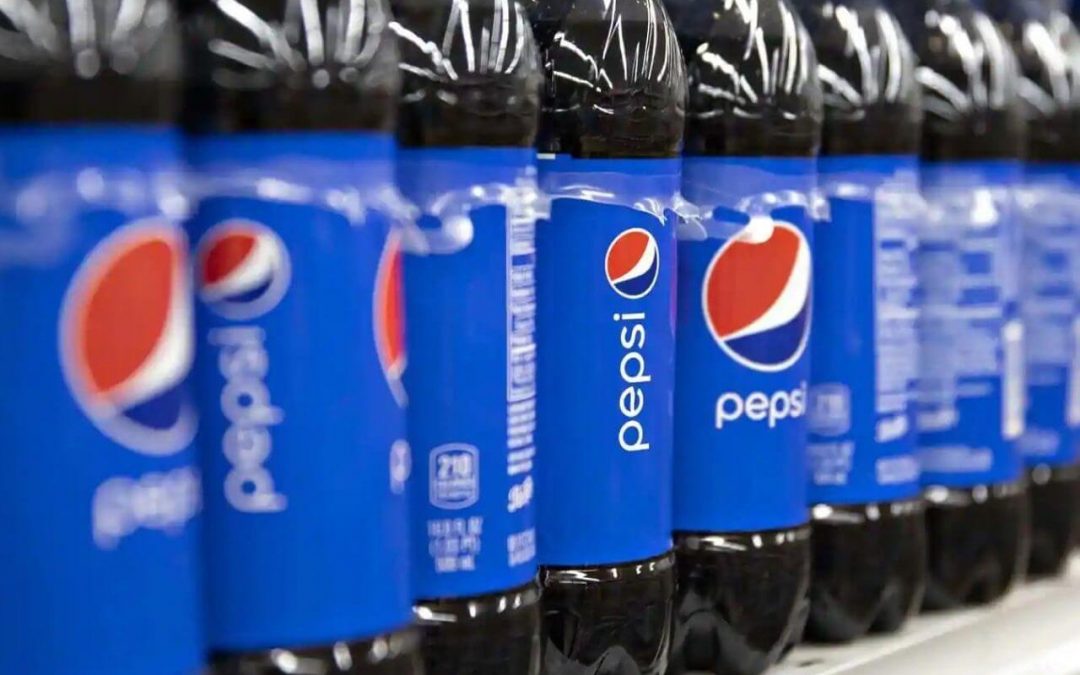 It was alleged that Jaipuria had communicated unpublished price-sensitive information (UPSI) relating to a strategic partnership between Varun Beverages Ltd (VBL) and PepsiCo for selling and distribution of the larger Tropicana to two persons. Based on the information, shares of Varun Beverages, PepsiCo India’s bottling partner, were traded.

The latest order came after Jaipuria approached Sebi to settle the proceedings initiated against him for the alleged violation “without admitting or denying the finding”.

“This settlement order disposes of the aforesaid adjudication proceedings initiated against the applicant viz. Ravi Kant Jaipuria vide SCN… dated December 21, 2021,” Sebi said in its order passed on Tuesday.  In its order, the regulator observed that two entities — Spank Management Services and Fenton Investment — traded in the scrip of VBL during the UPSI period from December 21, 2017, to January 4, 2018. Both of these entities through their directors or owners were connected to Lemon Tree Hotels Ltd in which Jaipuria was also a director.

Further, Jaipuria, Keswani and Singhania were known to each other personally. Jaipuria and Keswani — during the period December 27, 2017, to January 2, 2018 — were staying in the same hotel in Bangkok. During the same period, Singhania was also staying in Bangkok in a hotel which was nearby.

It was noted that Fenton (Singhania) and Spank (Keswani) had placed an order to buy shares of VBL and sold all these shares immediately after an announcement related to the strategic partnership was made public.

The orders were placed by Fenton (Singhania) and Spank (Keswani) on December 28, 2017, and January 2, 2018, respectively, when all three of them were in Bangkok and Jaipuria was in possession of the UPSI. It was therefore alleged that Jaipuria, being an Insider and in possession of UPSI, communicated UPSI to Singhania (Fenton) and Keswani (Spank), and violated insider trading rules.

In this regard, a show-cause notice (SCN) was issued to Jaipuria in December 2021. Pending adjudication proceedings, he proposed to settle the case.

Following this, Sebi recommended that the adjudication proceedings initiated against the applicants may be settled on payment of Rs 55.90 lakh towards the settlement amount and consequently, Jaipuria remitted the amount and settled the case with the capital markets regulator. PTI SP SP BAL BAL