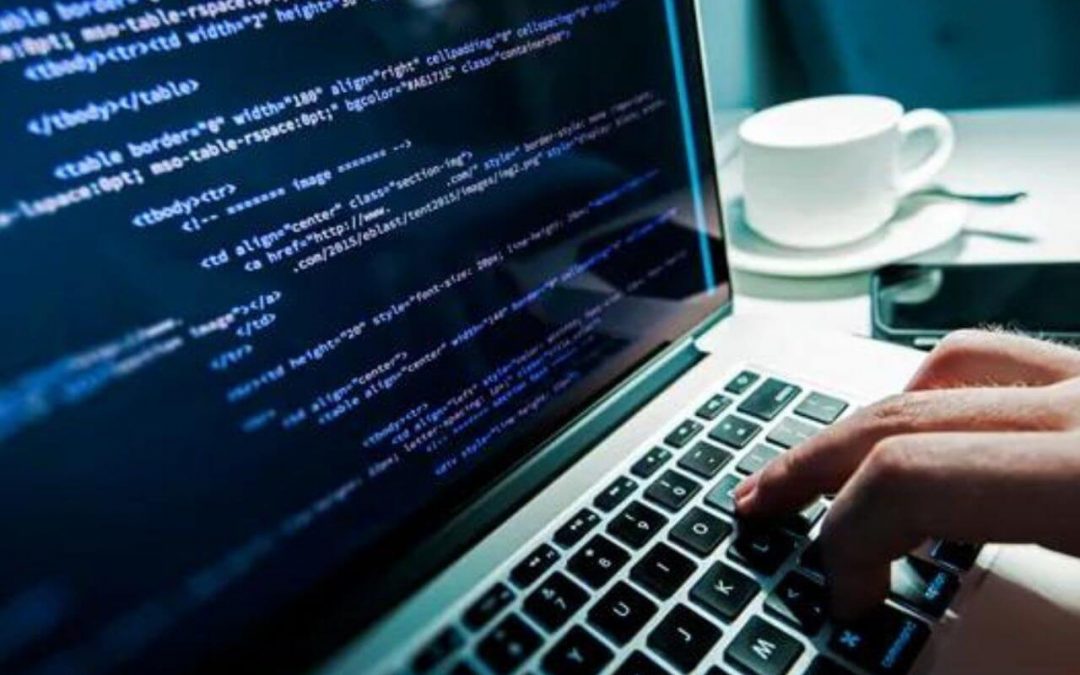 Indian Software-as-a-Service companies are expected to grow in the range of 20-25 per cent per annum to USD 35 billion in annual recurring revenue by 2027, consultancy firm Bain & Company said in a report on Tuesday.

According to the “India SaaS Report 2022 – Remaining steady through turbulence” of Bain & Company, the Indian Software-as-a-Service (Saas) companies will account for eight per cent global market share in the segment.

“Indian Software as a Service companies are poised to command 8 per cent of the global SaaS market, generating USD 35 billion in annual recurring revenue (ARR) by 2027), growing at 20–25 per cent per annum,” the report said.

Indian SaaS companies’ future trajectory remains promising as their total annual recurring revenue of USD 12-13 billion in 2022 is up four times over the past five years, it added.

Of the 1,600 Indian SaaS companies that have now been funded over the past five years, around 14 of them exceed USD 100 million in ARR, according to the report.

“The Indian SaaS ecosystem has seen tremendous progress over the past 3 years, growing by 3-4 times on every parameter from ARR to funding. We are now seeing the emergence of a set of Indian SaaS companies who have a right to win not just in India, but globally,” Bain & Company Partner and lead of the Private Equity and Alternative Investor practice in India Arpan Sheth said.

The investment is being driven by increased interest in earlier-stage deals, and the doubling of seed and Series A investments in 2022 compared to 2021.

“Later-stage deals have seen a slight slowdown, as some of the largest Indian SaaS companies with healthy cash positions choose not to raise in prevailing market conditions. While 2021’s funding momentum carried over into a record first quarter, there has been a subsequent decline in investment across quarters as global investor sentiment has softened,” the report said.

However, Indian investors continue to back a range of companies across the horizontal business, horizontal infrastructure, and vertical SaaS.

“The outlook for Indian SaaS investment remains broadly positive over the next 12 months, with around 90 per cent of Indian SaaS investors expecting to increase or maintain their capital allocation to SaaS,” the report said.