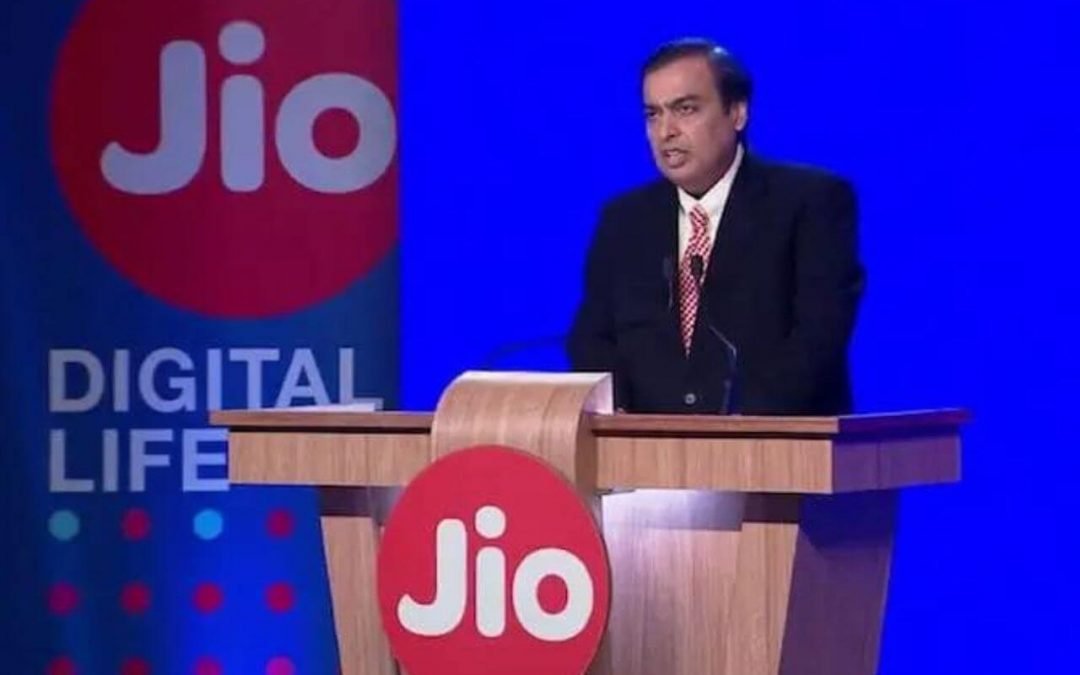 Vodafone Idea lost 15.68 lakh subscribers during the month, and its base slid to 25.9 crore in April.

“Monthly growth rates of urban and rural wireless subscription were -0.07 per cent and 0.20 per cent respectively,” TRAI said.

On a month-on-month basis, the total broadband subscribers increased slightly to 78.87 crore at April-end.