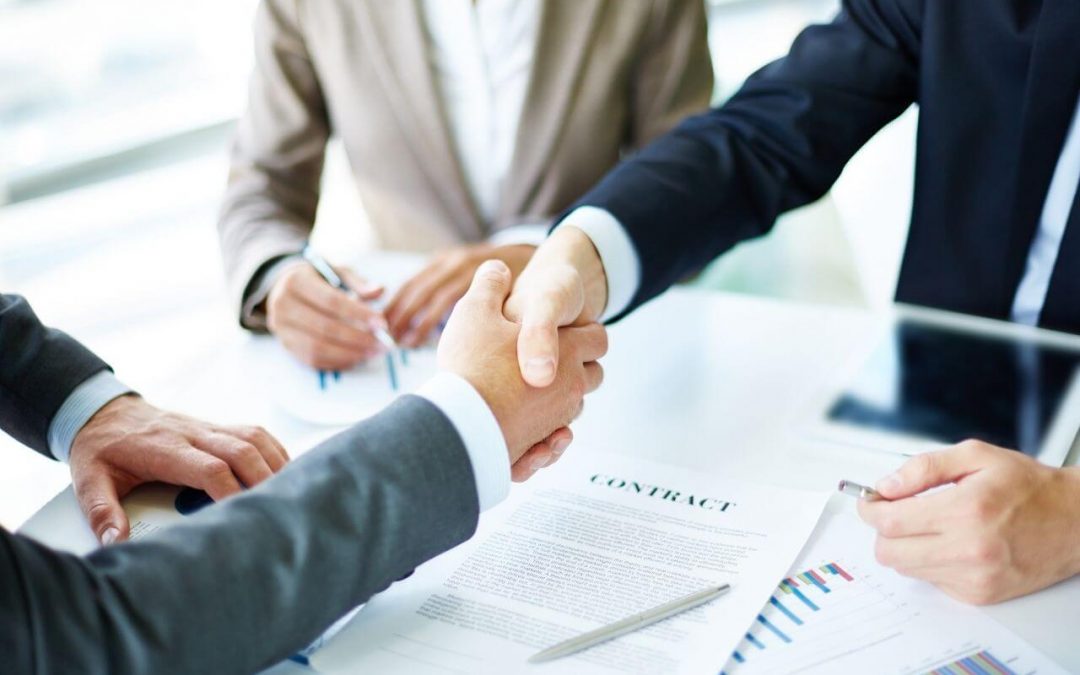 Unemployment rate for persons aged 15 years and above in urban areas declined to 7.2 per cent during July-September 2022 from 9.8 per cent a year ago, the National Statistical Office (NSO) said on Thursday.

Joblessness or unemployment rate is defined as the percentage of unemployed persons among the labour force. Joblessness was high in July-September 2021 mainly due to the staggering impact of Covid-related restrictions in the country.

The latest data based on a periodic labour force survey, underlining a decline in the unemployment rate amid an improved labour force participation ratio, point towards a sustained economic recovery from the shadow of the pandemic.

The unemployment rate for persons aged 15 years and above in April-June 2022 was 7.6 per cent in urban areas, the 16th Periodic Labour Force Survey (PLFS) showed.

Labour force participation rate in CWS (Current Weekly Status) in urban areas for persons aged 15 years and above increased to 47.9 per cent in the July-September quarter of 2022, from 46.9 per cent in the same period a year ago. It was 47.5 per cent in April-June 2022.

Labour force refers to the part of the population which supplies or offers to supply labour for pursuing economic activities for the production of goods and services and, therefore, includes both employed and unemployed persons.

The estimates of unemployed persons in CWS give an average picture of unemployment in a short period of seven days during the survey period.

Labour force, according to CWS, is the number of persons either employed or unemployed on average in a week preceding the date of the survey. LFPR is defined as the percentage of the population in the labour force.