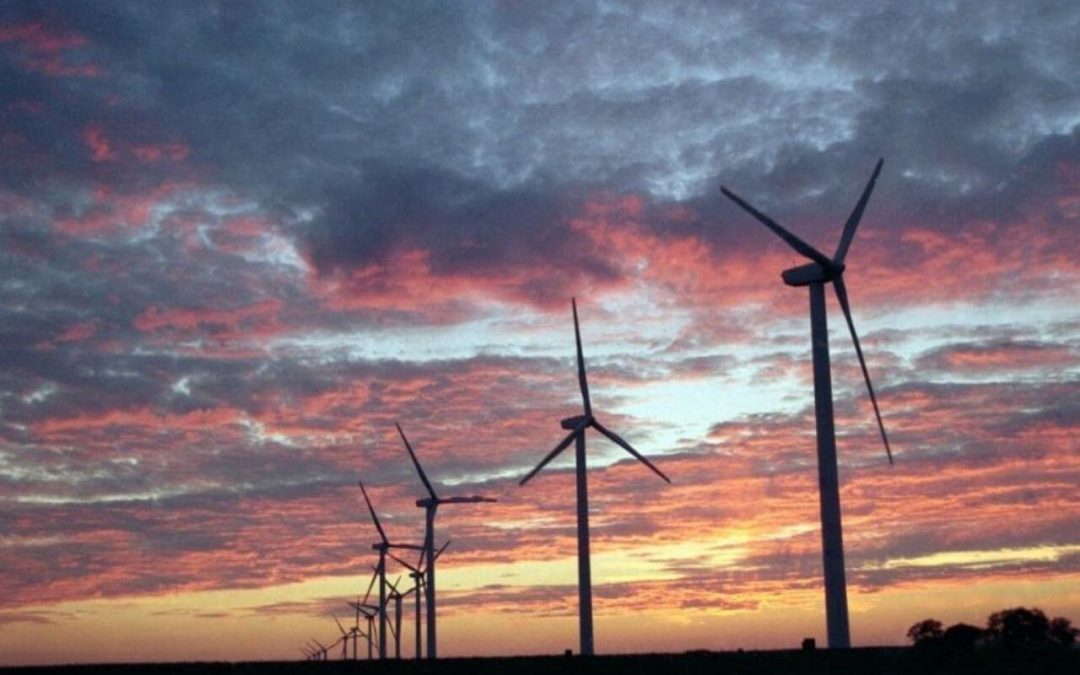 The government should scrap the windfall profit tax on domestically produced crude oil as the levy is adversely impacting the capex-intensive exploration of oil and gas, the industry said in its recommendation for the forthcoming annual budget.

The new tax, which was also slapped on the export of petrol, diesel and ATF, is calibrated every fortnight in step with international oil prices.

Industry chamber FICCI in its recommendations for the Budget, said such levy is in addition to all other existing levies.

“It is recommended that the Special Additional Excise Duty (SAED) on petroleum crude should be removed or if there is a need to continue the levy for some time as an extraordinary measure then the rate be changed to an ad-valorem levy of 20 per cent of incremental crude price over USD 100,” it said.

“Further, the levy (windfall tax) is calculated on per tonne of production rather than as a percentage of the realized price, thereby causing hardship to oil producers when the prices get reduced,” it said. “The levy has an adverse impact on exploration and development of capex proposals.” Sunil Duggal, Group CEO, Vedanta Ltd said currently, domestic crude oil producers are taxed nearly 70 per cent and a tax structure of 35-40 per cent abiding by global standards will encourage critical investments in the sector.

“The budget is a good opportunity to rethink provisions and revise existing policies towards ensuring the country’s energy security,” he said.

Manish Maheshwari, Chairman, Invenire Energy said the reforms ushered in by the Government in recent times are rich in intent and relevant in context, given that India may be short on domestic production but certainly the oil and gas reserves held in the rocks here are bountiful.

“We do expect the Union Budget FY24 to address a few niggling issues that will give further impetus to the domestic oil and gas sector,” he said.

The government, he said, should bring crude oil and natural gas into the ambit of GST.

“This will allow oil and gas companies to benefit from the crucial cross-utilization of input tax credit as introduced by the GST regime. This is particularly critical since capital goods used for the production of hydrocarbons come under GST,” he said. Also, the budget should provide clarity on exemption of SAED on production of crude oil.

“The Government has exempted ‘persons’ whose annual production is less than 2 million barrels from windfall tax. However, defining the base year as FY 21-22 for this threshold of 2 million barrels and exemption on incremental production above the threshold would remove ambiguity for the entities willing to invest capital and introduce technology for enhancing domestic oil production,” he said.

Energy security is pivotal for the nation and these measures in the Budget would provide a great opportunity for the upstream industry to deliver.

Pankaj Kalra, CEO, Essar Oil & Gas Exploration and Production Ltd (EOGEPL), said as the country ramps up its efforts towards a gas-based economy, the upcoming Union Budget should continue to focus on enabling policy framework and measures for the oil and gas sector.

“Natural gas, crude oil and other petroleum products are currently outside the GST ambit and there is a long-standing demand that these be brought under the GST regime,” he said adding a reduction in GST rates for regasification of LNG should also be considered given the high prevailing price of LNG.

The government must consider making crucial policy reforms to support the energy sector and safeguard the country from the volatile global crude markets,” he added. PTI ANZ MR