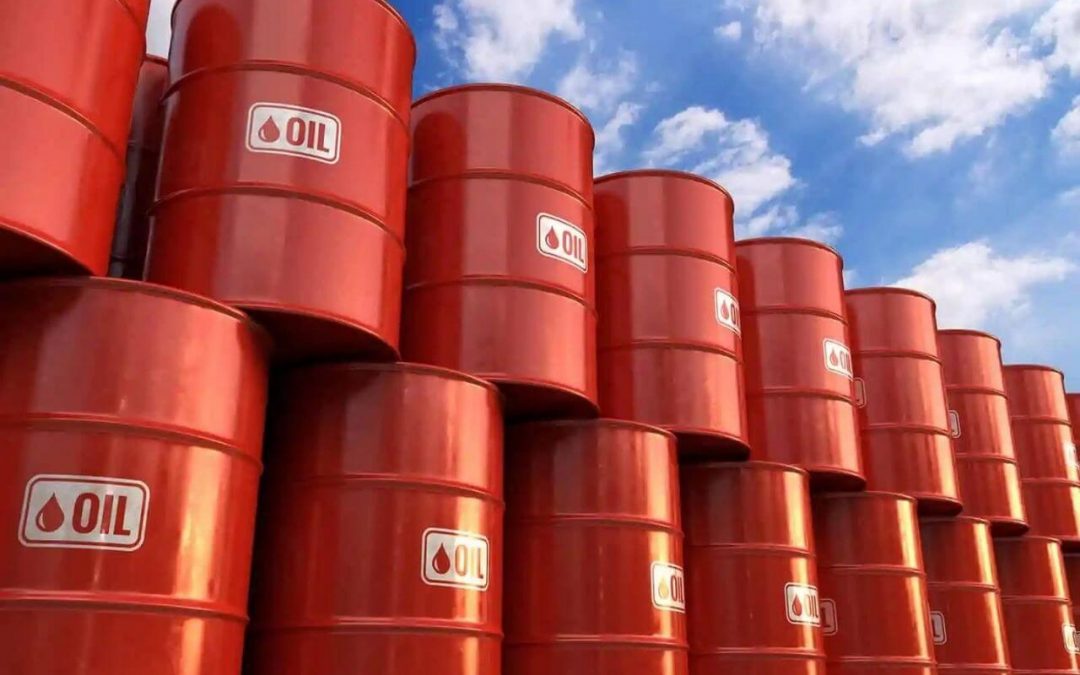 Sri Lanka is awaiting official confirmation from India on a new credit line that would allow the cash-strapped nation to have supplies of petrol and diesel for the next four months, Energy Minister Kanchana Wijesekara said on Friday.

Sri Lanka is currently facing its worst economic crisis since independence from Britain in 1948.

The economic crisis has prompted an acute shortage of essential items like food, medicine, cooking gas and fuel across the island nation.

The state fuel entity Ceylon Petroleum Corporation (CPC) said the final shipment of diesel under the existing Indian Line of Credit of USD 700 million for fuel arrived on Thursday.

“We did receive unofficial communication on a new credit line for fuel three to four weeks ago, so far no official confirmation of it being made available,” Wijesekara said.

He said the anticipated USD 500 million line of credit facility from India would enable the country to have supplies of petrol and diesel for the next four months.

The government was also working on making arrangements to purchase crude oil even though it is a more costly operation.

The refilling stations are experiencing serpentine queues with the government cutting down on issues to manage the crisis.

The current shortages were made worse by the government’s inability to get the state-owned Bank of Ceylon to open Letters of Credit for fuel imports.

As a measure to tackle the fuel shortages and the resultant transport difficulties the state sector employees are allowed to treat Fridays as holidays starting from June 17, the public administration ministry said in a circular.

This will be in force for the next three months.

A special holiday was granted on Friday for all schools due to transport difficulties.

The privately-owned bus operators said they were doing only 20 per cent of the services due to fuel scarcity.

The state employees are encouraged to indulge in agricultural activity to grow food during the Friday holiday as a measure to mitigate the perceived food crisis forthcoming, the ministry said.

On Tuesday, Prime Minister Ranil Wickremesinghe said that a new Credit Line provided by India will support the cash-strapped island nation’s fuel purchase for another four months from July even as an LPG shipment of 3,500 MT reached Sri Lanka.

The gas from this shipment will be delivered to premises that obtain stocks in bulk like hospitals, hotels, and crematoriums.

The country is experiencing long queues for refuelling at pumping stations as the government finds it difficult to finance fuel imports to retain a reserve adequate for a minimum of three months.

A move to ration fuel is to be implemented from next month as the forex crisis gets worsened.

The nearly bankrupt country, with an acute foreign currency crisis that resulted in foreign debt default, announced in April that it is suspending nearly USD 7 billion foreign debt repayment due for this year out of about USD 25 billion due through 2026. Sri Lanka’s total foreign debt stands at USD 51 billion. PTI CORR AMS AKJ AMS