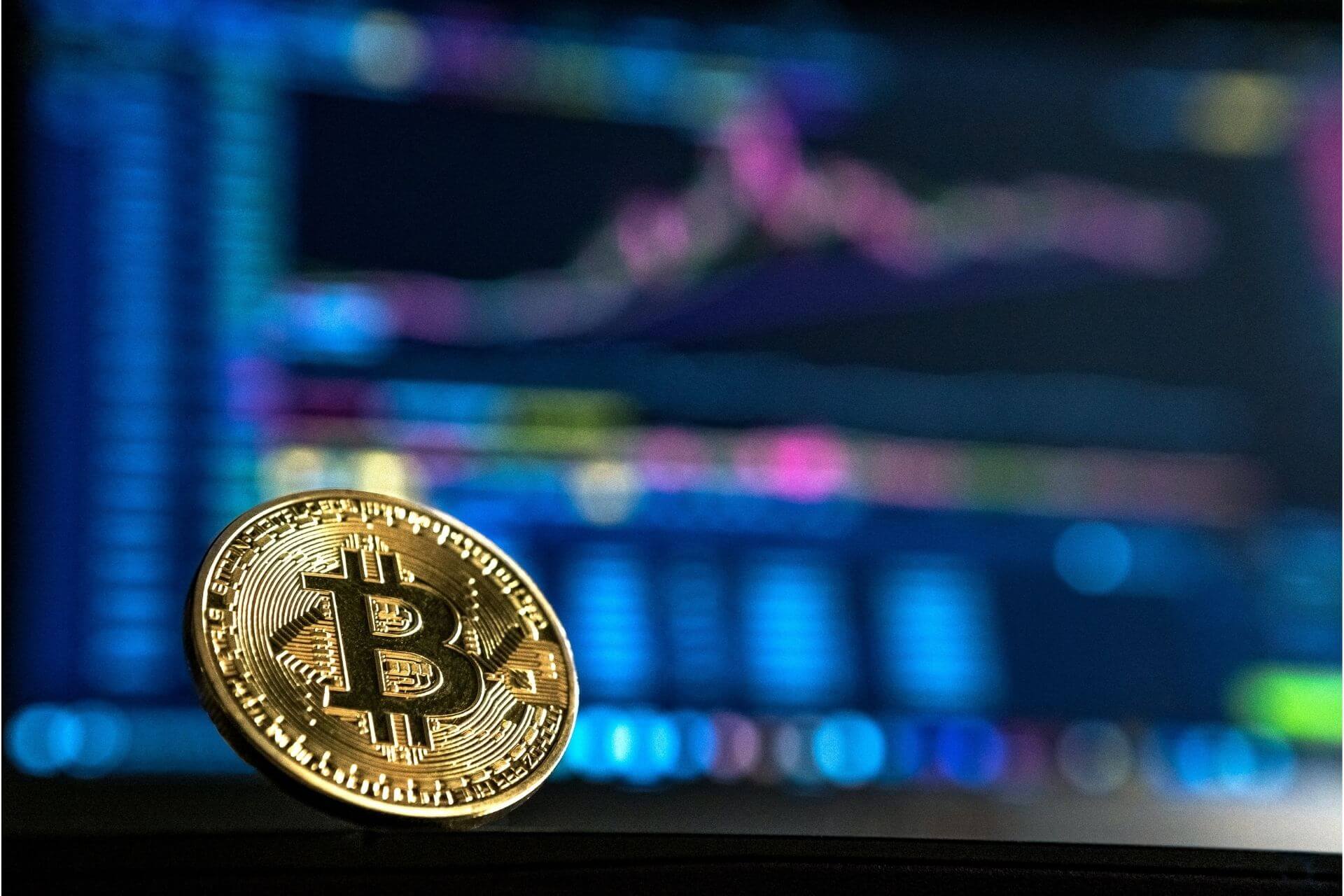 New Delhi, Nov 30 (PTI) The government will soon bring in a new Bill on cryptocurrency after it is approved by the Union Cabinet, said Finance Minister Nirmala Sitharaman on Tuesday in the Rajya Sabha.

A Bill on Cryptocurrency and Regulation of Official Digital Currency for introduction in the Lok Sabha has been included in the Lok Sabha Bulletin-Part II, as part of the government business expected to be taken up during the ongoing winter session.

The Bill seeks to create a facilitative framework for the creation of the official digital currency to be issued by the Reserve Bank of India (RBI) for the ongoing winter session of Parliament. It also seeks to prohibit all private cryptocurrencies in India, however, it allows for certain exceptions to promote the underlying technology of cryptocurrency and its uses.

Replying to a series of questions in the Rajya Sabha, Sitharaman said, “This Bill, once the Cabinet clears, will come into the house”.

The government had also listed a similar Bill for the last Parliament session (monsoon) but it was not taken up.

“The earlier attempt was definitely to come up with a Bill that the house can consider. But, later, because rapidly a lot of things had to come into play, we had started working on a new Bill. This is the Bill that is now being proposed,” she said adding that there was a “genuine attempt” to bring the Bill even during the monsoon session.

The minister informed the house that the proposed legislation is likely to be introduced soon.

On asked if the government proposes to ban misleading advertisements in media, she said the guidelines of Advertising Standards Council of India are being studied and their regulations are also being looked into “so that we can take, if necessary, some kind of position or a decision to see how we can handle it”.

The minister also said cryptocurrencies are unregulated in India and the government does not collect data on transactions in cryptocurrency.

Sitharaman also said the government, RBI and Sebi have been cautioning people about the cryptocurrencies that could be a “high risk” area and “more can be done” to create awareness.

A study was conducted by the government through a research firm on ‘Virtual Currencies: An Analysis of the Legal Framework and Recommendations for Regulation’ in July 2017. Thereafter, the government constituted an interministerial committee (IMC) in November 2017 under the chairmanship of the secretary (economic affairs) to study the issues related to virtual currencies and propose specific action to be taken in this matter.

The committee, inter-alia, recommended that all private cryptocurrencies be prohibited in India. The panel also recommended that it would be advisable to have an open mind regarding the introduction of an official digital currency in India. PTI MJH NKD HRS hrs