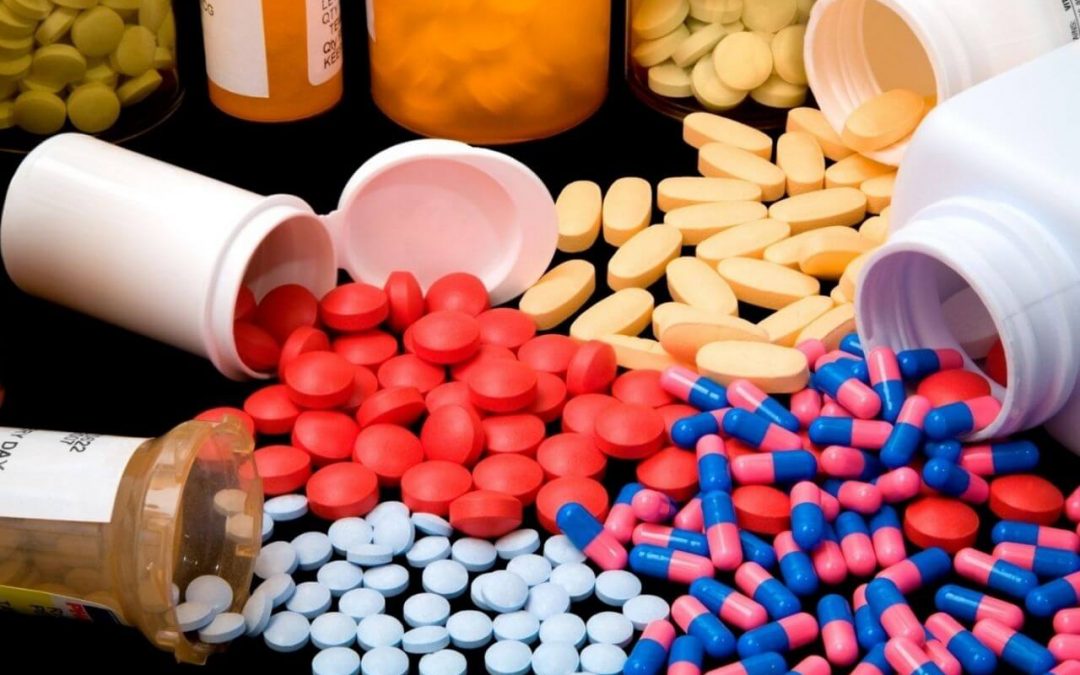 Indian pharma exports registered a growth of eight per cent during the first quarter of the current financial year to USD 6.26 billion, as officials hope for a 10 per cent growth by the end of the fiscal.

Udaya Bhaskar, Director General of Pharmaceuticals Export Promotion Council of India (Pharmexcil), a body under the Department of Commerce said pharma exports to European Union and other CIS countries which were hit by the ongoing war in Ukraine and restrictions are expected to improve once the situation becomes normal.

India clocked USD 24.61 billion worth of pharma exports in FY22, registering one per cent growth over FY21.

The exports of “Made in India” pharmaceutical products continue to touch new heights with 146 per cent increase in exports in April-June 2022 over the same period in 2013, Union Minister Mansukh Mandaviya had said recently.

Further, the official said COVID-19 vaccine exports stood at 239 million doses to over 100 countries and they continue to grow.

Replying to a query on the ongoing Russia-Ukraine war, he said the former is an important country for India and occupies fifth position in terms of pharma exports.

Nearly 60 per cent of the overall exports to CIS countries go to Russia and with the war figures are dwindling, he further said adding due exports to Europe also have also been impacted.

“If the situation improves, India may witness USD one billion worth of exports more,” he opined.

He said Pharmexcil and the Russian Embassy in New Delhi organised a webinar with the representatives of Russian Trade Commission, bankers, India and Russian businessmen to address the issues related to shortage of pharma products there.

“The aim of the webinar is on how to improve Indian exports and how Indian and Russian companies need to address the issues,” he said.