US is there for India: Biden administration 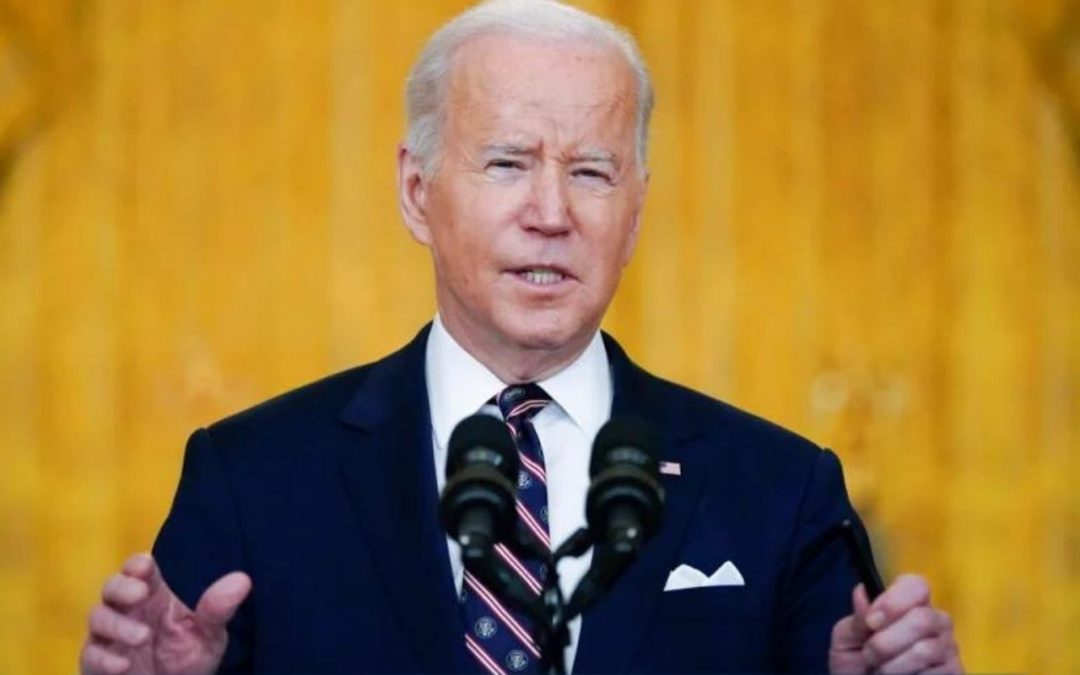 The US is there for India, the Biden administration has said, reiterating that New Delhi’s relationship with Moscow developed over several decades when Washington was “not prepared or able to be a partner of choice” for the Indian government.

State Department spokesperson Ned Price’s remarks came in response to a question about whether the US is talking with the Indian authorities as India and other Asian nations are becoming an increasingly vital source of oil revenues for sanctions-hit Russia, despite strong pressure from America.

“We have had a number of discussions with our Indian partners, and the point that we have made is that every country is going to have a different relationship with Moscow,” State Department spokesperson Ned Price told reporters at his daily news conference on Thursday.

“It developed over the course of decades at a time when the United States was not prepared or able to be a partner of choice for the Indian government,” Price said.

“That has changed. This is a legacy of a bipartisan tradition now that has been the case for more than two decades. It goes back really to the Clinton administration, certainly to the George W Bush administration, where the United States has sought a partnership with India, has sought to be a partner of choice for India, including when it comes to the security realm,” he said.

This is not a partnership built in the course of days, weeks, or months, Price said.

“I mentioned before that India’s relationship with Russia was built up over the course of many decades, as countries reorient their relationship with Moscow, as we have seen many of them do. This will be a gradual process,” he said in response to a question.

“But throughout it all, we have made clear to our Indian partners that we are there for them. We are ready and able, and willing to partner with them. And we’ve done just that,” Price said.

“Of course, we had a ‘2+2’ dialogue with our Indian partners not too long ago. We will see Prime Minister Narendra Modi once again in the context of the I2U2, the arrangement we have with the UAE and Israel, along with India, incorporating India into many of the partnerships we have, including of course the Quad,” he said.

“And that is a group this administration has sought to revitalise, and it has done so at very high levels,” the official added.

To re-energise and revitalise American alliances globally, the US, UAE, India and Israel have formed a new grouping called I2-U2. The four countries in the new grouping will hold their first virtual summit next month.

The four countries in 2017 had given shape to the Quadrilateral coalition to counter China’s aggressive behaviour in the Indo-Pacific region. PTI LKJ IJT NSA AKJ NSA