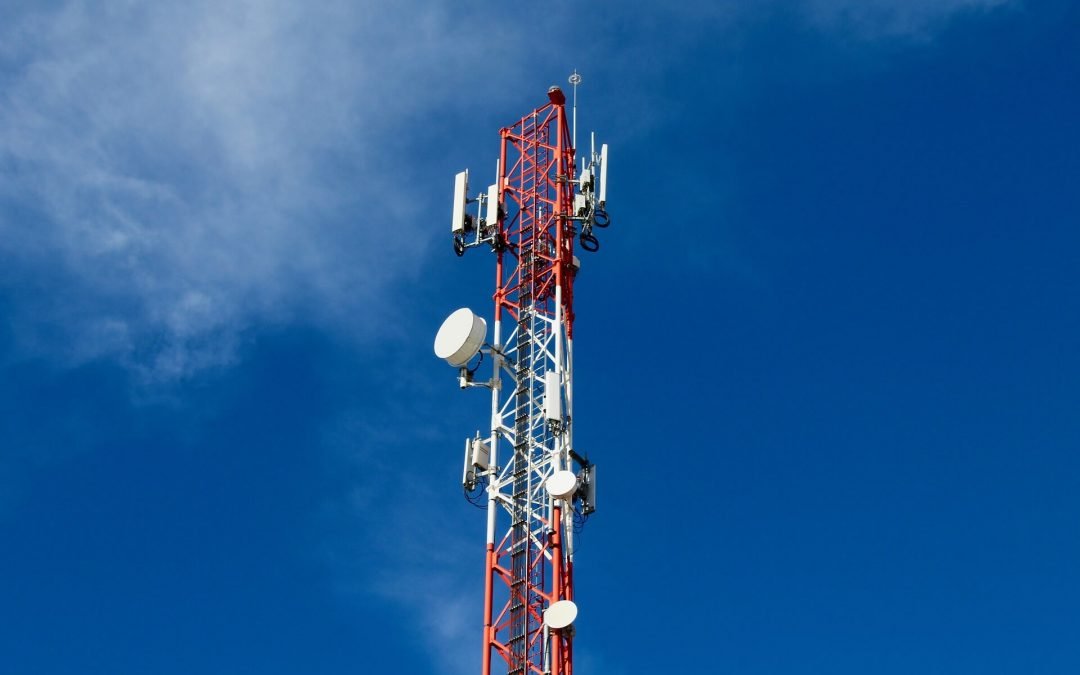 Synopsis: Despite the four-year delay in statutory payouts, the telecom JV between Vodafone Plc and India’s Aditya Birla Group’s financial challenges are far from over, as the accrued interest over the four-year moratorium period on Spectrum & AGR dues would add to the telco’s massive Rs 1.9-lakh crore debt.

According to analysts, the four-year suspension or moratorium on spectrum & AGR dues will allow Vodafone Idea to defer payments worth Rs 96,000 crores, enhancing its cash flow and maybe boosting its survival chances.

They cautioned, however, that despite the four-year delay in statutory payouts, the telecom JV between Vodafone Plc and India’s Aditya Birla Group’s financial challenges are far from over, as the accrued interest over the four-year moratorium on spectrum & AGR dues would add to the telco’s massive Rs 1.9-lakh crore debt.

advantage of the recent relief measures and complete its long-delayed Rs 25,000-crore fundraising, with a significant portion of the proceeds going toward expanding its 4G networks to stem customer losses and compete more effectively with stronger competitors Reliance Jio and Bharti Airtel.

“The four-year moratorium on statutory payments definitely allows Vi to survive and avoid a bankruptcy as it promises relief on the cash flows front,” Nitin Soni, senior director at the global rating agency, Fitch, told ET.

On Wednesday, Vi shares closed roughly 2.8% higher at Rs 8.93 on the BSE. The relief measures, according to the company’s promoters, would ensure healthy growth and go a long way toward freeing up the telecom sector.

Vi needed immediate help to exist because it had a debt of Rs 1.9 lakh crore, of which Rs 1.6 lakh crore had to be paid to the government.

The company has been unable to generate funding to address the situation, and customers have been leaving in droves each quarter.

An analyst at a leading global brokerage, who did not wish to be identified, said “the four-year moratorium on statutory payments would allow Vi to defer around Rs 36,000 crore in AGR payouts and Rs 60,000 crore of deferred spectrum liabilities till FY26, although the telco would need to book interest that will accrue from this year onwards at MCLR (marginal cost lending rate) + 2%, amounting to roughly 8%, which will add to its debt”.

Vi’s net debt was Rs. 1.91 lakh crore in its June quarter earnings report, with postponed spectrum payment commitments of Rs. 1.06 lakh crore and AGR liability of Rs 62,180 crore owed to the government, as well as debt from banks and other institutions of Rs 23,400 crore. The telco had Rs 920 crore in cash and cash equivalents.

Fitch’s Soni, though, said “the latest relief measures won’t improve Vi’s overall business profile” because the four-year moratorium is a temporary delay rather than a waiver, the company’s financial problems will persist if it is unable to obtain cash swiftly and invest enough in CAPEX while also raising tariffs dramatically.

This, he explained, is because Vi continues to lose clients on a quarterly basis, and its cash flow is insufficient to cover quarterly interest payments.

Vi has yet to complete its intended Rs 25,000-crore fundraising goal, despite attempting for nearly a year.

Analysts and industry experts are optimistic about the overall direction of the Cabinet-approved telecom reform package, which they believe will minimise regulatory uncertainty in a sector beset by financial stress, high debt, and dismal returns on investments.

“The savings in the cash flows will boost the telecom sector and pave the way for 5G auctions in India. The government is clearly committed to a speedy rollout of next-generation services in India through 100% FDI and through a self-declaration route for

The reforms, according to Sameer Chugh, partner at Cyril Amarchand Mangaldas, will ensure that players survive in order to sustain the healthy competition for the benefit of customers.

“The removal of non-telecom revenues from the definition of AGR and the removal of penalty is a much-needed change that has been brought in. This extra burden has hurt the telecom industry in the past and will now pave the way for telecom players to make higher capital investments.”