How Does the Government Affect The Economy? 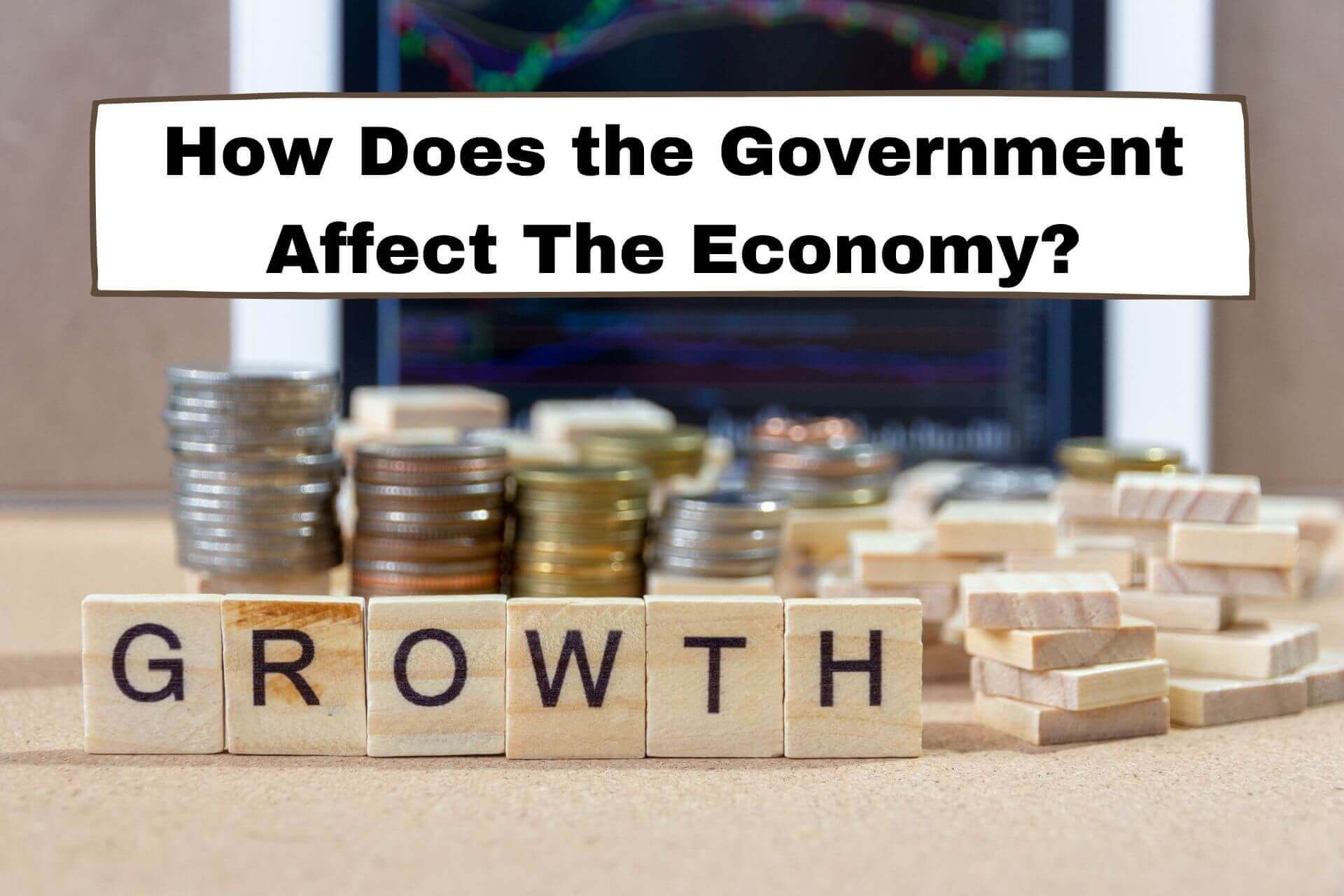 Understanding how does the Government affect the economy: A Government is the largest stakeholder in the economy. Consequently, its actions have a profound impact on many macroeconomic variables.

Government actions are one of the most significant factors determining the level of economic growth both in the long term and the short term. In the short term, the government is concerned with economic stability and uses fiscal policies to manage business cycle fluctuations. We can understand how the government’s fiscal policy affects economic growth through the national income accounting basic equation, which measures the Gross Domestic Product (GDP) or national income as a sum of four components.

The left side of the equation is the GDP, which is the value of all final goods produced in a country. On the right side of the equation are the sources of aggregate demand – private consumption expenditure (C), private investment (I), Government expenditure (G), and net exports (NX) which is calculated by deducting total imports from total exports. The equation shows that governments directly control total aggregate demand and the GDP through their spending (G).

Through tax rates governments also indirectly influence consumption expenditure. Government expenditure (G), works with a multiplier effect. It means that a small increase in expenditure has a large impact on the national output. Because of this phenomenon, increasing government spending is considered one of the most effective ways to recover economic growth after a slowdown. A cut in taxes also boosts consumer spending, which is the largest contributor to aggregate demand in many countries.

Government spending on infrastructure, education, research etc. adds to the productive capacity of a nation. This, along with various welfare programs to tackle poverty and inequality, help improve living standards and achieve sustainable economic growth and development in the long term. 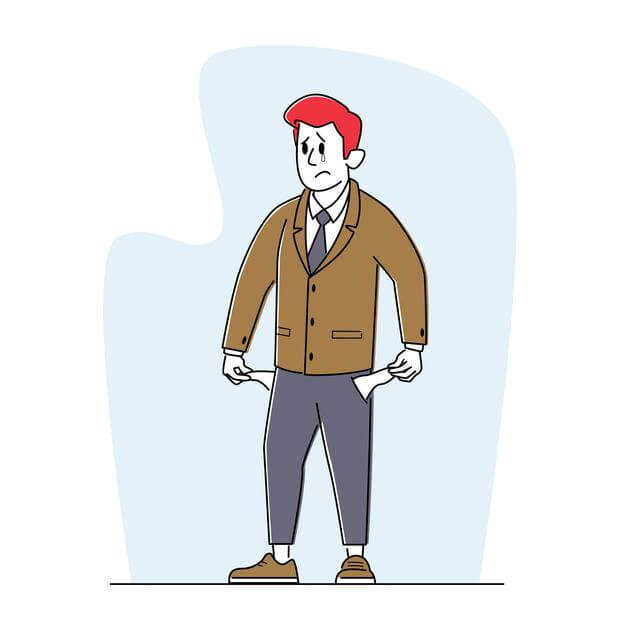 How does the Government Affect Inflation to grow the economy?

Inflation is a measure of the change in price levels in the economy. A low positive inflation rate is deemed as a prerequisite for economic stability and growth. Though inflation is a monetary measure and managing it is the central bank’s responsibility, the government’s policies also influence inflation. As shown in the national accounting equation, government expenditure (G) is a component of the aggregate demand.

Governments spend to provide public goods and services, social infrastructure, healthcare, education, welfare schemes, subsidies etc. The primary source to fund this expenditure is tax revenues. The difference between expenditure and revenue is called the fiscal deficit. Politicians often resort to spend more and hesitate in raising taxes as it is unpopular. More expenditure increases the fiscal deficit and also adds to demand pressure, causing prices to rise.

A persistently high fiscal deficit is one of the main factors that cause high inflation. This deficit is typically financed through borrowing or printing more currency. Governments may borrow from the public by issuing bonds from the financial market or from international institutions.

Borrowing adds to public debt, and there are interest costs for financing. An easier option for the government is just to print more currency. While technically, printing currency is a responsibility of the monetary authority, governments can monetize their debt which is akin to printing currency.

Reckless spending by governments without appropriate supply-side reforms to increase productive capacity can give rise to consistent high inflation. If not controlled, an inflation spiral can lead to hyperinflation, which has devastating effects on the economy. Hyperinflation is a situation of excessive and out of control rise in price levels. A recent example of hyperinflation caused due to excessive government spending is the Venezuelan crisis which began in 2016. In 2018, Venezuela had the highest inflation rate in the world – an annual rate of 80,000%.

To maintain economic stability, governments have to limit their fiscal deficits. Having a low fiscal deficit is a sign of good economic health. Because inflation impacts the economy and financial markets, investors pay close attention to the fiscal deficit numbers in the government’s budget. Any significant rise in deficits indicates inflation risk, to which prices of fixed income securities like bonds are most sensitive and react negatively. 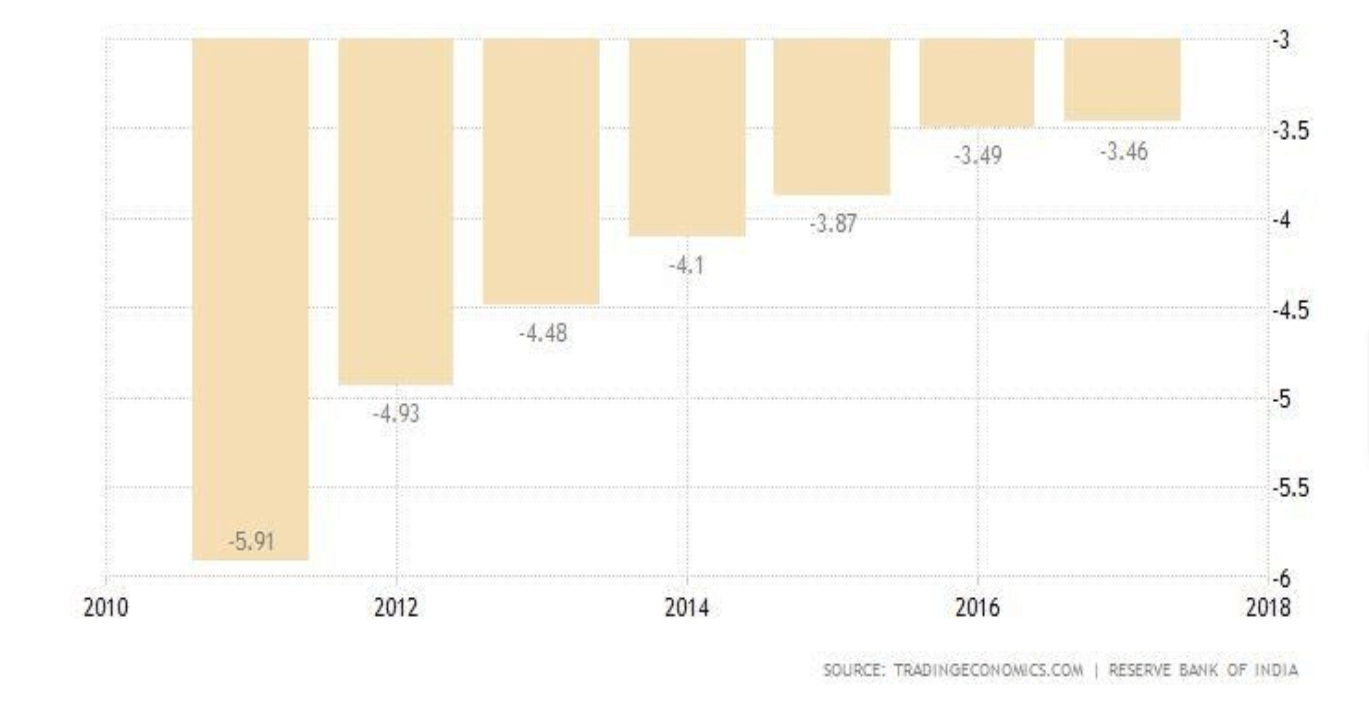 The government can also influence the price levels in the economy more directly through wage and price controls.  Minimum wage policy and Pay commissions set up by governments to decide wages in the public sector are factors that impact wages in the overall economy. Similarly, the government’s minimum price floors like the Minimum selling price (MSP) for agricultural crops feed into the prices of many other goods and services.

Interest rates are the price for borrowing and lending money. Primarily it is the responsibility of the monetary authority, i.e. central bank to manage the interest rates in the economy. But as it turns out, government actions can also influence the market interest rates.

A high fiscal deficit causes interest rates to rise. This is how it works – When governments face a high fiscal deficit, they have to borrow more money to finance it. To borrow money from the public, new government bonds are issued in the market. More supply of government bonds increases the demand for money and the basic law of demand and supply tells us that the higher the demand, the higher the price. Thus more demand for money raises its price, which is nothing but the interest rate.

How does the Government Affect the Exchange rate?

An appreciation in domestic currency’s value makes imports cheaper and exports more costly, causing net exports (exports – imports) to fall. But a high fiscal deficit, in the long run, can have an exact opposite impact. A persistently higher fiscal deficit increases the government’s debt burden; it also increases the risk of high inflation. If investors perceive an impending economic crisis, they sell their investments and the resulting in an outflow of foreign exchange, depreciates the value of the domestic currency.

In this article, we discussed how does the government affect the economy. In summary, the government’s fiscal policies like spending and taxation have a direct impact on economic growth through aggregate demand. Reducing unemployment is one of the main objectives of the government.

A high level of government borrowing creates demand pressure which increases the price levels and rate of inflation. A high fiscal deficit increases interest rates and crowds out private investment; it also causes depreciation of the domestic currency.