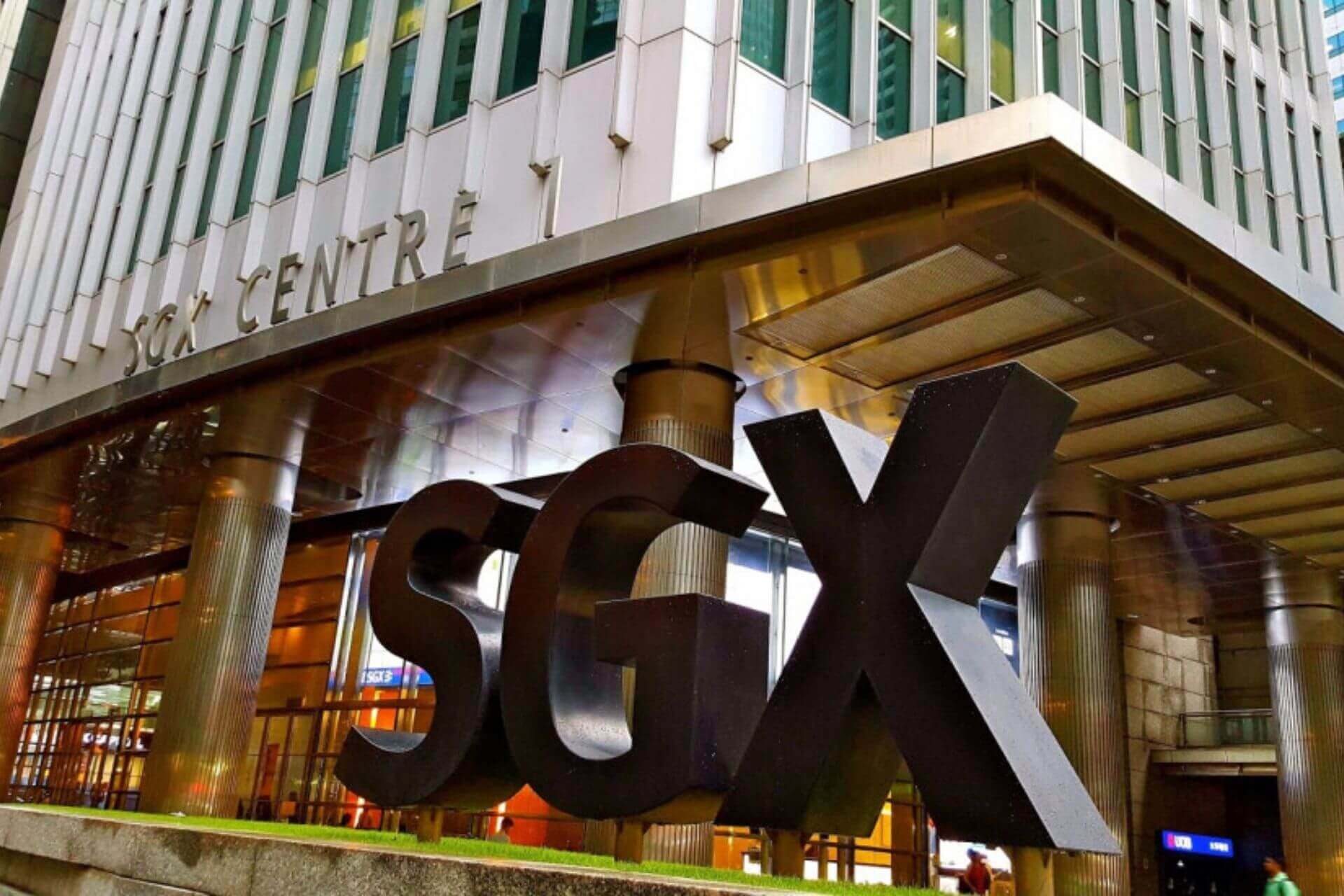 Understanding SXG Nifty meaning & its impact on Indian share market: If you are an active stock market trader in India, I’m sure that you would have definitely have heard of the term ‘SGX Nifty’. If you open any business news channel, then before the opening of the Indian equity market, all you will see is an hour-long discussion on the SGX Nifty and its implications on the opening of the Nifty for that day.

The importance of understanding this terminology can be seen from the fact that it is one of the most popular hashtags followed or searched over different social media platforms like Twitter, if one wants to have a better picture of the Indian Equity market. In this post, we are going to discuss what exactly is SGX nifty and how it affects Indian share market.

What is SGX Nifty? 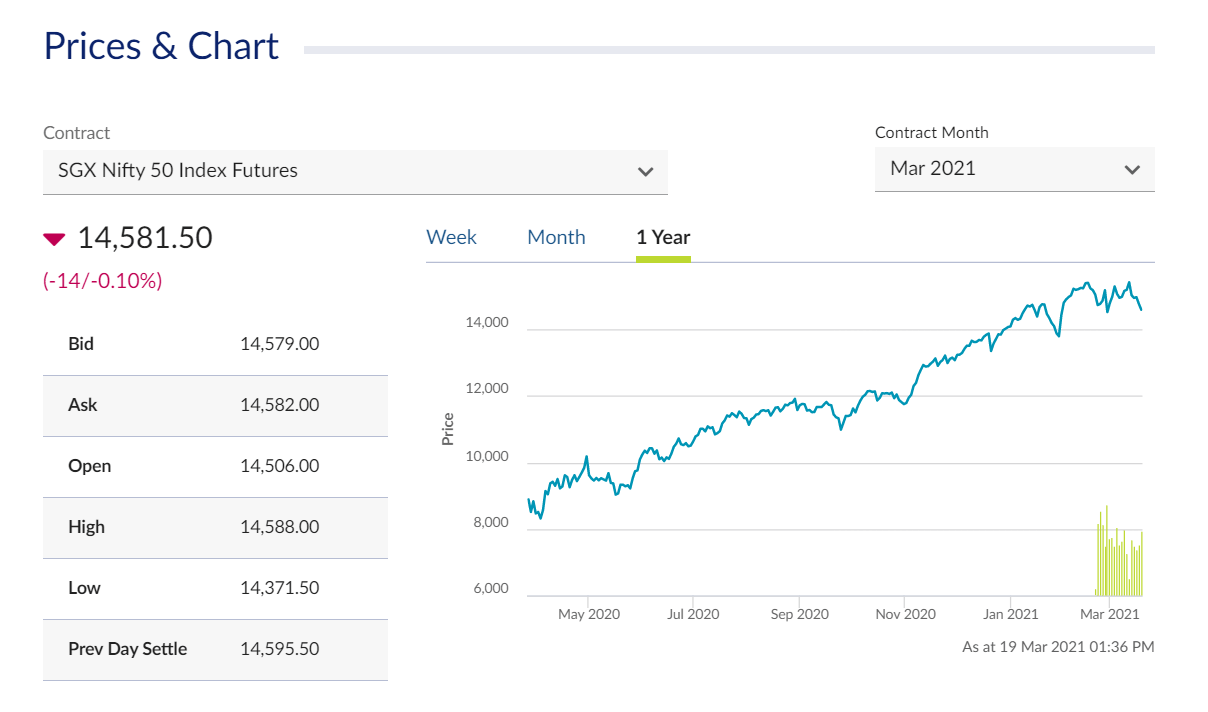 Who is allowed to trade SGX Nifty?

Difference between Nifty and SGX Nifty?

Now, the above picture gives you details about the trading hours of SGX Nifty. The Trading hours mentioned here are Singapore time and the difference between Indian Standard Time and Singapore time is 2 hr 30 minutes. Therefore, we can see that in the Morning (T) session, it trades from 9 am to 6:10 pm Singapore Standard time.

SGX Nifty still trading way after the closure of the Indian Nifty market, we see an impact of these global news on the SGX Nifty price movement. This further directly impacts the opening pricing of Nifty, the very next day. And that is one of the reasons we see the Indian Nifty market opening at a premium or discount over the previous day’s close.

Note: Many analysts use SGX Nifty as one of the factors to predict whether the Indian stock market will open higher or lower on a trading session.

One unique advantage that SGX Nifty has longer trading hours compared to the Indian Equity market. And all these points make it a lucrative investment and trading avenue.