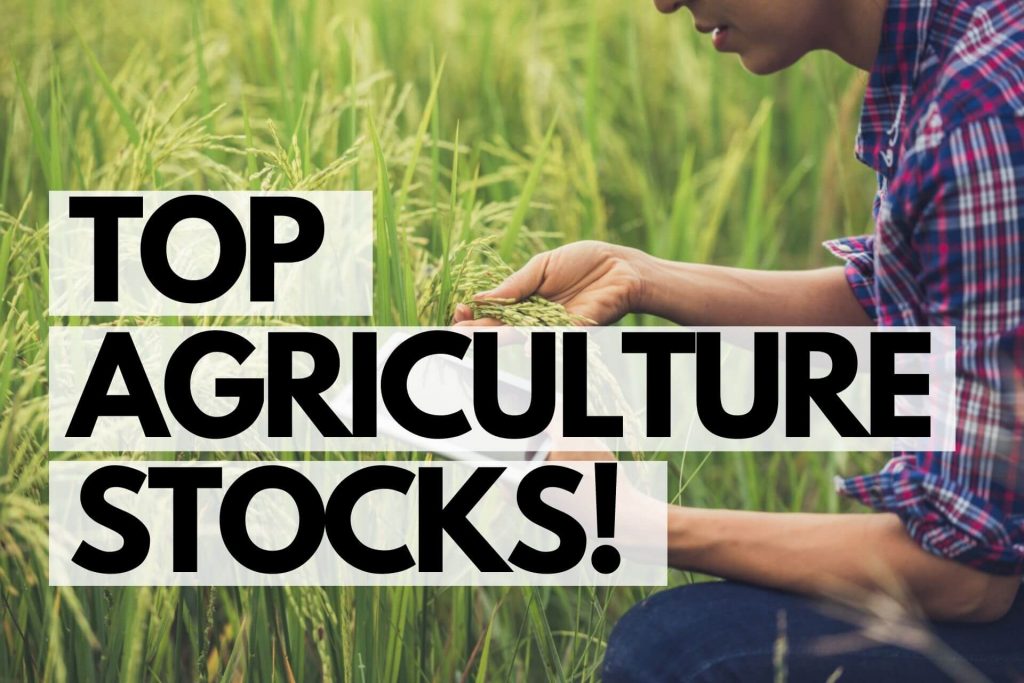 Top 7 Agriculture Companies Stocks to Buy: It is a known fact that the agriculture sector is one of the most important industries in the Indian economy. Almost 60% of the country is engaged in agriculture; it contributes almost 20% to the Indian GDP.

In this article, we take a look at some of the top agriculture companies in India. Keep Reading!

Founded in 1969, UPL Ltd. is the largest and top agriculture company in India. The company manufactures and markets crop protection products, intermediates, specialty chemicals, among other industrial chemicals.

This Indian MNC however is one of the top 5 players in the global agrochemicals industry with its products sold in over 150 countries. Approximately 70% of its revenues came from locations like Latin America, Europe, and the US for FY 2020.

Its global reach is one of the biggest advantages the company has as the agriculture industry is cyclical in nature depending on when crops are grown in different regions and at the same time is dependent on monsoon rains etc. This allows the company to reduce its risks and keep its business going irrespective of what happens in one region

One red flag investors must look into before investing in the company are the allegations placed against the promoters illegally transferring funds from the company which could have an effect on the price in the future. 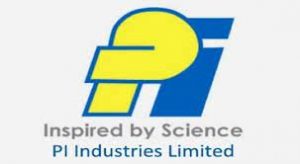 PI Industries was founded in 1946 as Mewar Oil & General Mills Ltd. After setting up an Agchem plant in its early years the company also diversified into the mining and mineral processing business which was later split off into a different entity.

The name of the company was later changed to PI Industries. The company’s products include a variety of domestic agricultural inputs, insecticides, fungicides, and herbicides, etc.

The company currently has 8 multi-purpose plants in Gujarat. In addition to this, the company also has a strong export business for custom synthesis and contract manufacturing. 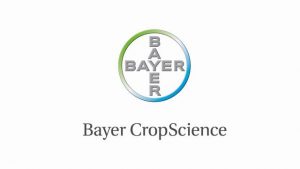 Bayer Crop Science is a subsidiary of German pharmaceutical and life sciences company Bayer AG. being one of the top global players in the field the company offers Indian farmers various innovative and world-class products.

The company recently strengthened its position in the market through the acquisition of another company in the sector i.e. Monsanto India Limited.

This Indian company was founded in the early 1960s by EID Parry and 2 other US companies IMC and Chevron co. The company is one of the leading producers of fertilizers in the country and has developed a strong presence in South India.

The company has over 800 rural retail outlets across Andhra Pradesh, Telangana, Karnataka, and Maharashtra. Each retail store meets the needs of approx 5000 farmers in the 30-40 villages around it.

Its main products include fertilizers, pesticides, and specialty nutrients. The company has 16 manufacturing units across the country. This has allowed the company to have a 3.5 million-ton capacity in CPC (Crop Protection Chemicals) which accounts for 22% of production capacity in India. 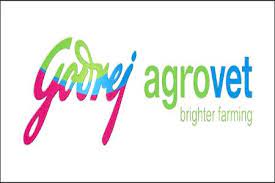 Founded in 1990, Godrej Agrovet is part of the Godrej conglomerate. The company is one of the top agricultural companies in the country producing bird feeds, animal feeds, agrochemicals, poultry-based products, and palm oil plantations.

The company is one of the largest producers of animal feed in the country with a capacity of 10,57,000 tons. These include products for dairy cattle, broiler, and aquaculture.

The company is also one of the largest palm oil developers in India. Their plantation extends to over 55,000 hectares spread across Telangana, Andhra Pradesh, Karnataka, Tamil Nadu, Goa, Maharashtra, Orissa, and Mizoram. 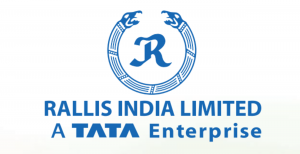 A subsidiary of Tata, Rallis India is one of the oldest companies in the country tracing its roots way back to the 19th century.

The company produces a variety of agricultural products which include seeds, seed chemicals, fertilizers, and pesticides.

The company is estimated to have a customer base of over 5 million farmers. In addition to this, the company also has a strong R&D infrastructure situated in Bangalore.

The company is engaged in the production of raw materials which are then further used in the formulation of pesticides.

The company has rightly recognized the need for advanced agrochemical and infrastructure which has helped then provide better solutions to farmers which also includes irrigation facilities, warehousing, and cold storage.

Here is the comparison of the financials of the top agriculture companies in India using the Trade Brains Portal:

The dependence of the economy on agriculture makes it a must-have in one’s portfolio. In this article, we looked into the top Agriculture Companies and what role they play in the Indian Agriculture industry. We hope this post was useful to you.

Let us know which company you feel is the most attractive in the agriculture industry in the comments below. Happy Investing!