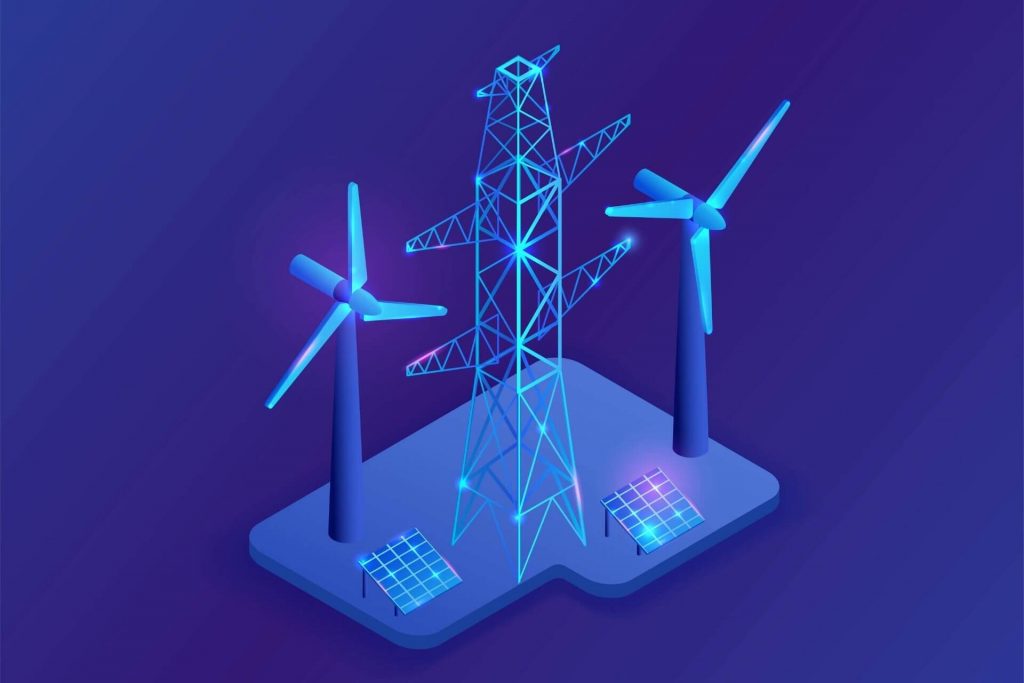 An analysis of a list of companies in Indian Electricity & Power Sector: The first electric street light in Asia was lit in Bangalore on 5th August 1905. Despite what seems like a headstart the electrification of India seemed like an uphill battle in the last for almost a century. However, in the last decade, India has begun to make strides not only in extending electrification throughout the country but also introducing greener alternatives.

Today, we take a look at the possible future prospect on the Indian electricity & power sector and top players that are present in the current environment. 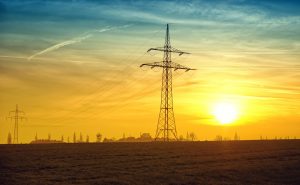 100% electrification, however, does not mean that going forward there will be limited opportunities isolated only to the remaining four states. India’s energy demand is expected to double by 2040 and also has the potential to triple. This is mainly because of the rising Indian temperatures and increased appliance ownership among consumers. This would require India to add massive amounts of power generation capacity in order to meet the demand from the 1 billion airconditioning units the country is expected to have by 2050. 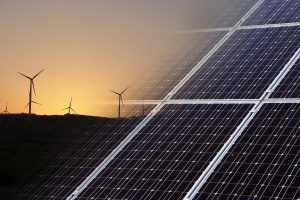 Its transmission network consists of roughly 164,511 ckm Transmission Lines and 243 EHVAC and HVDC substations, which provides a total transformation capacity of 3,67,097 MVA. POWERGRID transmits about 50% of the total power generated in India on its transmission network. The government of India currently holds a 51.34% stake in the company and the balance 48.66% is held by the public. 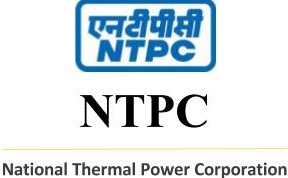 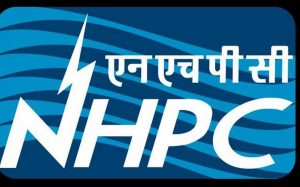 NHPC Limited ( National Hydroelectric Power Corporation) is a Public Limited Company and was incorporated in the year 1975. It was created with the objective to generate hydroelectric power. The government of India and State Governments holds a 74.51% stake within the Company while the remaining 25.49% is public. 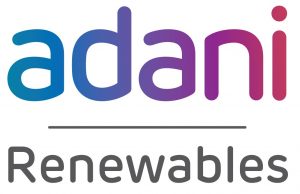 The Company operates and maintains utility-scale grid-connected solar and wind farm projects. AGEL broke into the news in September 2020 when the stock price of the company grew 1300% in one year and they posted a profit in the year 2019-20.