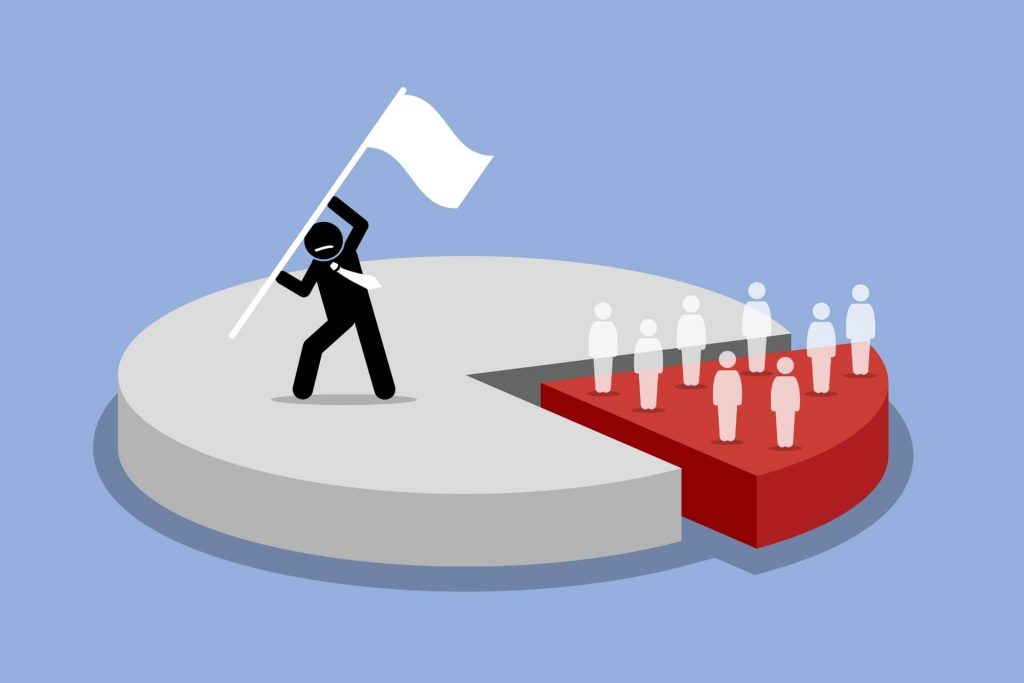 List of Indian Companies with Monopoly in their Industry: How many Indian companies can you name that are monopolies? Today we identify one of Warren Buffets’ favorite categories i.e. monopolies, but in the Indian markets. Monopoly refers to the category of companies who due to their major competitive advantage are market leaders in their industry. These companies are very difficult to compete with and maintain the highest market share for their products and services.

In investing however the stocks of these companies are known as MOAT stocks. A Moat is a hole that used to surround Medieval castles. This was done as a defense measure in order to make it harder for invaders to attack the castle. The wider and deeper is the moat, the more protected is the castle is. In the business world, these Moats are either barriers to entry like huge capital, government restrictions, or business advantage that a company has made it hard to compete with them. 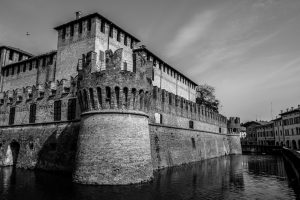 Following are the list of monopolies in the Indian markets i.e. the companies that enjoy the status of being a monopoly: (Company – Market Share) 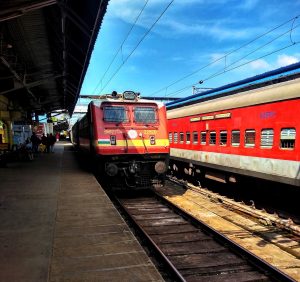 IRCTC is a state-owned entity and the only player in the Indian markets that operate in the Industry. This makes it a monopoly as consumers have no other alternative. The company was founded in the year 1845. It is one of the largest railways in the world and is one of the world’s largest employers. Rail networks are generally considered as ‘ Natural Monopolies’. This is because only one train can use the rack at a given time.

The Hindustan Aeronautics India Limited represents the Indian aviation industry and plays a very important role in the Indian defense sector. The company a set up in 1940 by Walchand Hirachand and the Government of Mysore, with the aim of manufacturing aircraft in India. Today the company is state-owned and is associated with designing, fabricating, and assembling aircraft, jet engines, helicopters, and their spare parts. 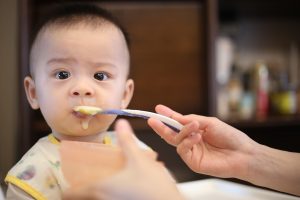 Cerelac is the brand of instant cereal made by Nestle for infants 6 months and older as a supplement for breast milk. Nestle is one of the worlds leading nutrition, health, and wellness company which was set up in 1866 in Switzerland. It has spent more than a century in the Indian markets over the years has become an undisputed market leader in the baby food segment. It has an undisputed market share of 96.5% despite functioning in an open to all industry. 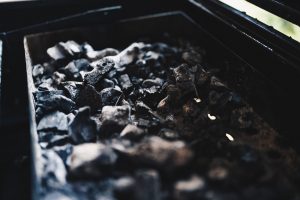 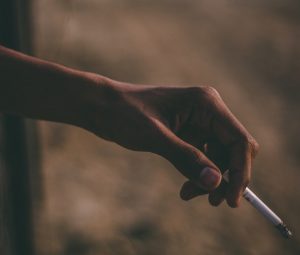 Although the company has diversified into a conglomerate in the last century. Despite this, its cigarette business still holds 77% a strong position in the Indian markets. This can be attributed to the expertise the company has developed in the field and a willingness to develop products to match the evolving taste of different types of consumers. 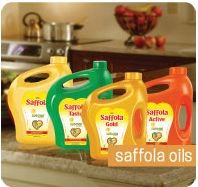 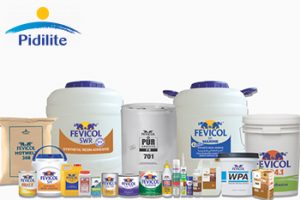 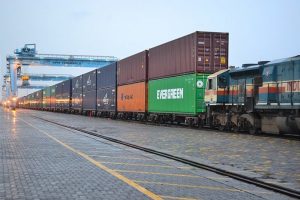 Container Corporation of India Limited (CONCOR) is a Public Sector Undertaking managed by the Indian Ministry of Railways. The company was set up in 1966 with the aim of containerizing cargo transport in the country. Concor’s core businesses include that of cargo carrier; terminal operator, warehouse operator & MMLP operation. They hold a market share in domestic business of 68.52% in 2019-20.

In this post, we discussed the list of Indian Companies with Monopoly in their Industry. For a value investor, a monopoly or big Moat stock is similar to a gold mine. This is because if one can find a suitable Moat stock to invest in they provide significant returns in the long turn. But investors must watch out as these stocks just like other Blue Chip companies are generally overvalued and can lead to lower returns or losses.