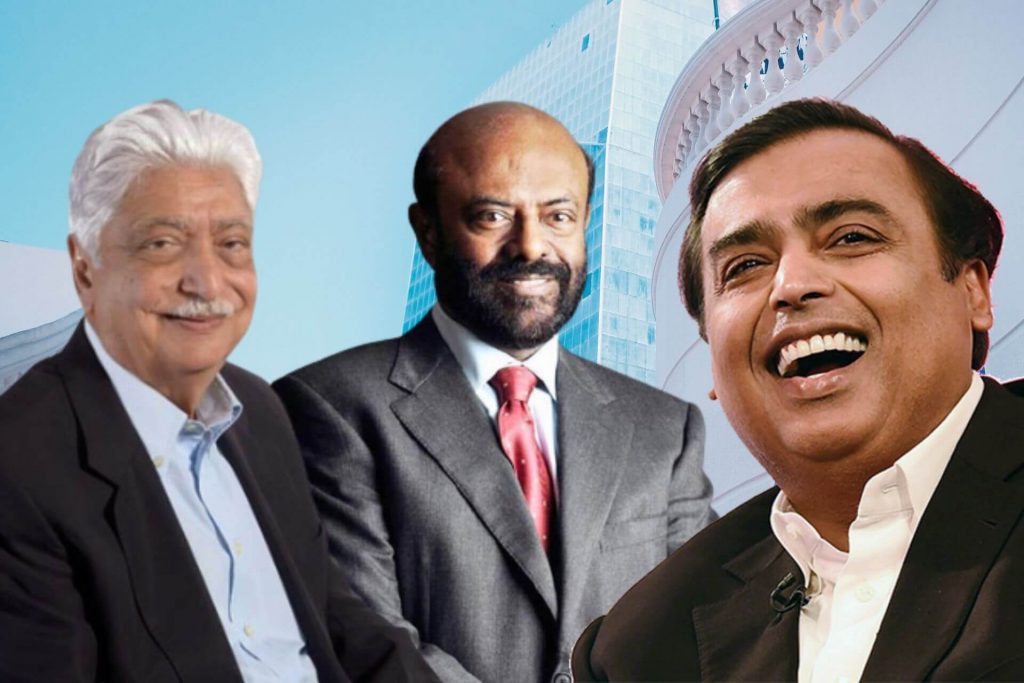 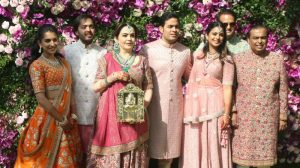 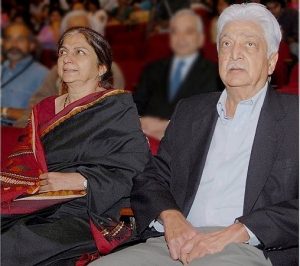 Wipro Limited was brought into glory by the man known as the Czar of the Indian IT industry, Azim Hashim Premji. Azim was born into a family that already had its roots in business. His father Mohamed Hashim Premji was known as the Rice King of Burma and after Independence was even invited by Jinnah to live in Pakistan which he declined. Azim Premji graduated in Electrical Engineering from Stanford University, USA. He returned to India post the death of his father in 1966. 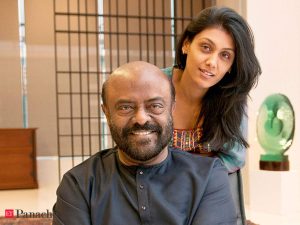 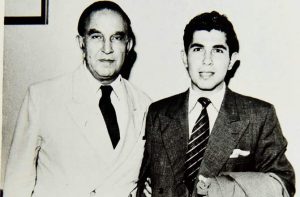 He also met his future wife a Lithuanian Jewish with whom he fled the country after the nazi’s gained power.  CIPLA was founded in 1935 with an initial capital of Rs. 2 lakhs.  The name stood for ‘The Chemical, Industrial & Pharmaceutical Laboratories’. After his death in 1972, the company was inherited by his son Hamied who led the company for the next 52 years and still serves as its chairman. 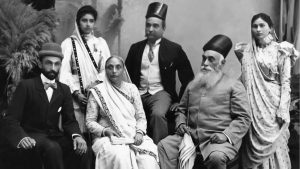 Although Tata Group has been a family managed company in India for decades, it is currently professionally managed. As of 2021, Natarajan Chandrasekaran is the Chairman of the Board of Tata Sons, the holding company and promoter of more than 100 Tata operating companies with aggregate annual revenues of more than US $100 billion. 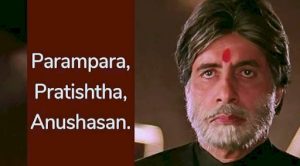