The Essential Guide to understanding What is an Economic MOAT: During the time of the Kings and Queens, the huge walls of the royal castles were protected by digging the earth around the castle and filling it with mud and water. This protective layer is called ‘moat’ and it helped the kingdom to survive in case any of their enemies attacked.

Due to the moat, these castles had an advantage (as a defense system) which their enemies were not able to break easily. And hence, many of the castles were able to survive for a long time. The same concept of ‘MOAT’ is also applicable in the stocks. 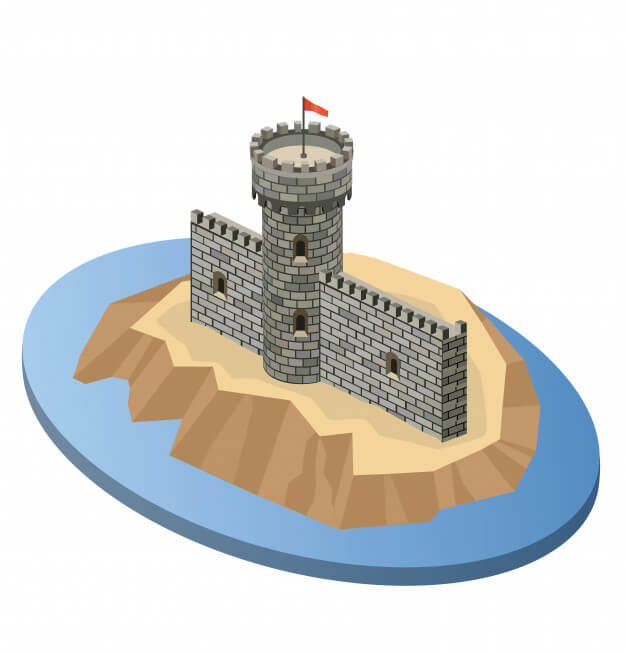 Similarly, many companies have created ‘invisible’ protection around themselves that gives them an advantage over their competitors and help them to keep their business profitable for a long time. In this post, we are going to discuss what is an economic moat and why is it worth investigating.

What is an Economic MOAT?

The moat can be because of multiple reasons like brand value, business monopoly, intangible assets (patents and regulations), low production cost, high networking, technology, etc. The economic moat helps the company to sustain success for the long-term. 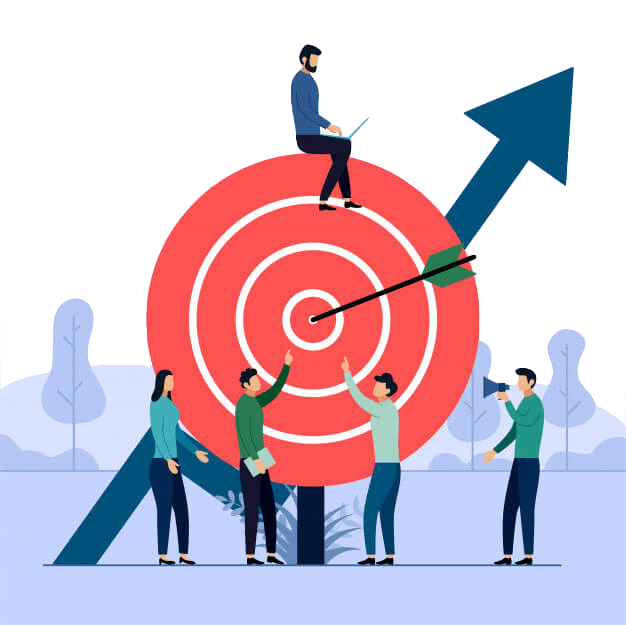 The concept of an economic moat is quite old. Benjamin Graham, the mentor of Warren Buffet and father of value investing, discussed the same in his book ‘The Intelligent Investor’.

Warren Buffett always looks for an economic moat in the company before making his investment decision. Here’s a quote by Warren Buffett from his company Berkshire’s 2000 annual meeting:

“So we think in terms of that moat and the ability to keep its width and its impossibility of being crossed as the primary criterion of a great business. And we tell our managers we want the moat widened every year. That doesn’t necessarily mean the profit will be more this year than it was last year because it won’t be sometimes. However, if the moat is widened every year, the business will do very well. When we see a moat that’s tenuous in any way -it’s just too risky. We don’t know how to evaluate that. And, therefore, we leave it alone. We think that all of our businesses – or virtually all of our businesses — have pretty darned good moats.” – Warren Buffett (Berkshire’s 2000 annual meeting)

Further, here’s another thought of Warren Buffett on the concept of moat published in his annual letter to shareholders in 2007:

“A truly great business must have an enduring ‘moat’ that protects excellent returns on invested capital. The dynamics of capitalism guarantee that competitors will repeatedly assault any business ‘castle’ that is earning high returns.” -Warren Buffett (2007- letter to shareholders)

There can be many types of sustainable competitive advantages for the companies depending on their industry, products and customers. Anyways, here are the five popular different characteristics of a company with a big moat :

Many companies create an economic moat around themselves by developing a cheaper production cost compared to its competitors. As their production cost is low, they can make a good profit margin. The low production cost can be created because of different reasons like cheap raw material, low labor cost, highly-efficient plants, etc.

There are a number of companies whose consumers get ‘used to’ the products and creates a habit for it. They become a fanatically loyal customer and either do not need or do not want to look for any other company for that product or services. A few companies with big brand value in India are Asian Paints, HDFC Bank etc. 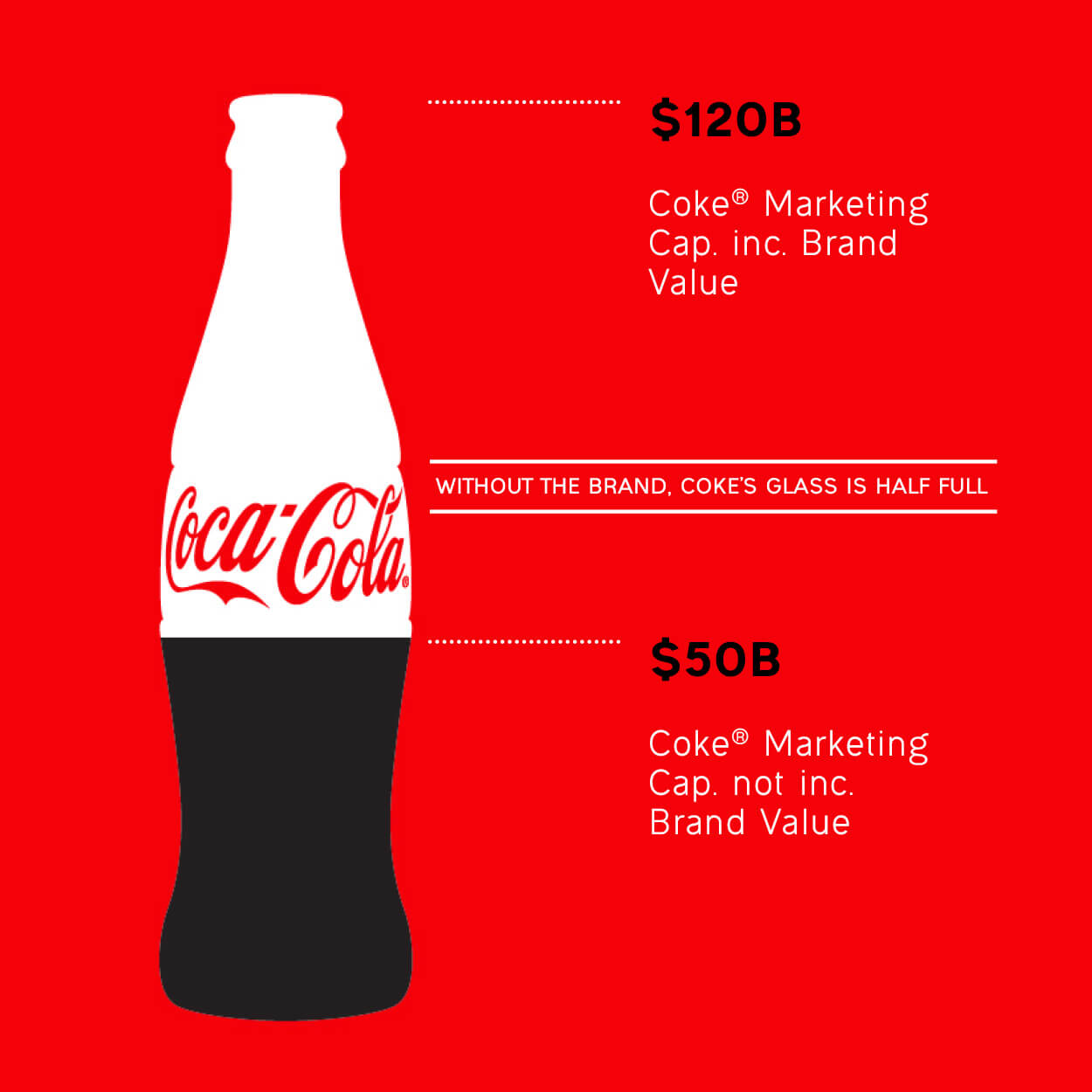 If any company is the single supplier or single service provider in an industry, then it can be considered as a business monopoly. There are no direct competitors for these companies and hence, they cover the whole market segment. For example- Coal India. Anyways, sooner or later a competitor will always appear if there’s too much profit potential in a company with very little competition.

The best example of a company with switching costs as the economic moat is Microsoft Office (especially MS Excel). Although, the competitors may offer a better spreadsheet, however, the customers will prefer not to switch from Microsoft to others. This is because they will have to put additional efforts to learn a new spreadsheet, which might not be worth the costs.

There are few industries where the ‘entry-barrier’ acts as an economic moat for the company. These barriers can be because of multiple reasons like patents, brand recognition, a high cost of set-up, government licenses, etc.

For example, the telecommunication sector has an entry barrier because of the huge initial set-up cost. Similarly, a pharmaceutical company has an advantage over its competitors due to patented drugs, which will act a moat. No other pharmaceutical company can produce that patented drug. A few other industries with entry barriers are Oil and Gas, Airlines, the Cigarette industry, etc.

Also read: Understanding Barriers to Entry – Why they are Crucial!

Apart from the above five discussed types, a few other characteristics of big ‘moat’ companies are a high network, technological advantages, first-mover advantage, patents/trademark, etc.

While investing in the long-term, always look for an economic ‘moat’ in the company. Not just it helps in longevity but it also increases the profitability of the company. Anyways, even companies with big ‘moat’ can lose their charm and market segment. For example, after coming of Baba Ramdeo’s ‘PATANJALI’ in the market, many of these big players like HUL, Colgate, Godrej etc have lost their market share.

However, having an economic ‘moat’ gives these companies a lot of advantages. And that’s why it’s really difficult for the ‘Yog-guru’ Baba Ramdeo to capture the market despite having a great product and an amazing marketing strategy.

That’s all. I hope this post on what is an Economic MOAT is useful to you. Please comment ‘below’ the names of other companies having big ‘moat’ which are not mentioned in this post. Happy Investing. Cheers!