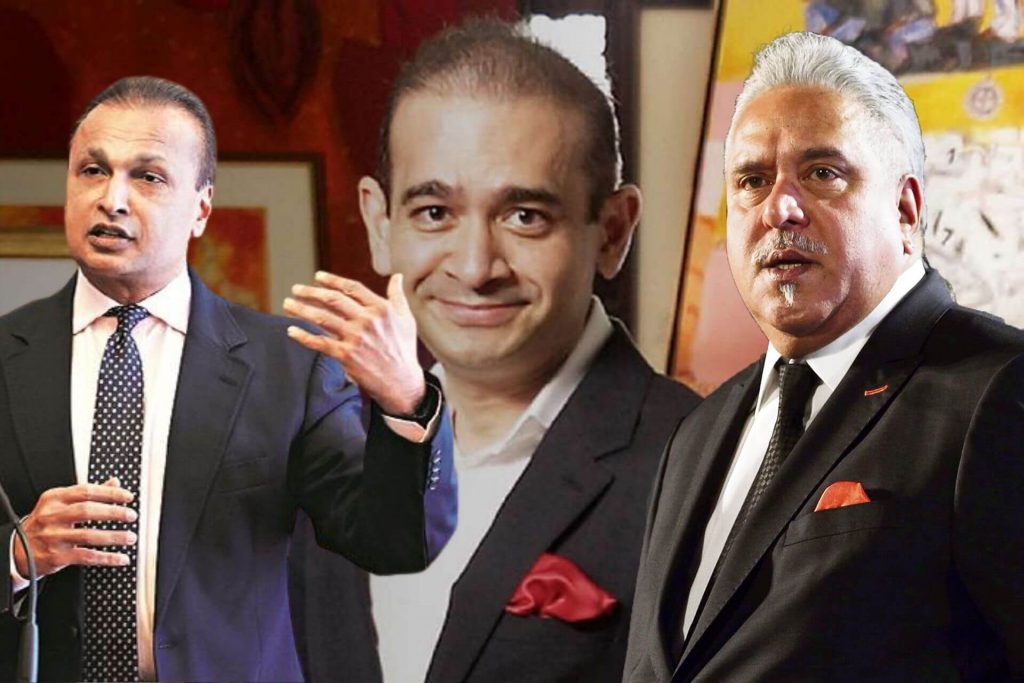 According to Forbes, India has 140 Billionaires as of 2021. Compared to the previous year 2020, the count of billionaires has increased (102 in 2020). However, as new billionaires are added, obviously not all billionaires are able to keep their growth trajectory and status. Nevertheless, going from Billions to rags is a totally different story. 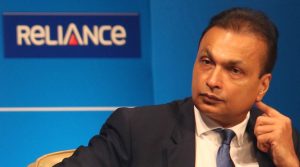 Anil Ambani is the chairman of the Reliance Group. He was born into luxury, unlike his father who created his own wealth. After his fathers’ death and a property tussle with his brother Mukesh, Anil came out on top. In the year 2008, Anil was named the Sixth richest in the world. The years that followed resulted in the one-time richest Indian somehow losing all his wealth. 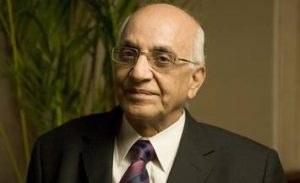 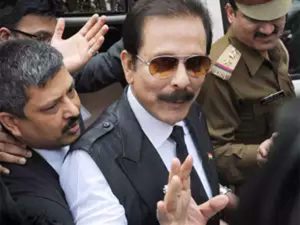 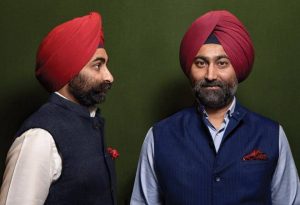 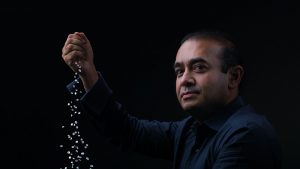 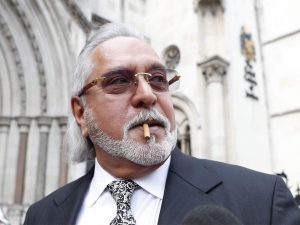 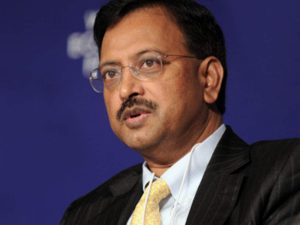 Today, we looked at the Riches to Rags stories of the popular businessman in India. However, business people are not the only ones who go from rich to poor. You might already know the names of many celebrities or sports stars who went through a similar journey. Our advisive will be to know their journey and learn from them.

That’s all for this post on the list of Popular Wealthy Indians who went from Riches to Rags. In any case, if we missed any popular name, feel free to comment below. Have a great day and take care!