RK Damani made a lot of money by investing and holding multi-baggers stocks. A few best-performing stocks from his portfolio are VST Industries, Sundaram Finance, Indian Cement, and Blue Dart. He also invested in VST Industries at an average of Rs 85 and it is currently trading at Rs 3,400. Further, India cement gave a return of +115%.

— The career as a Businessman 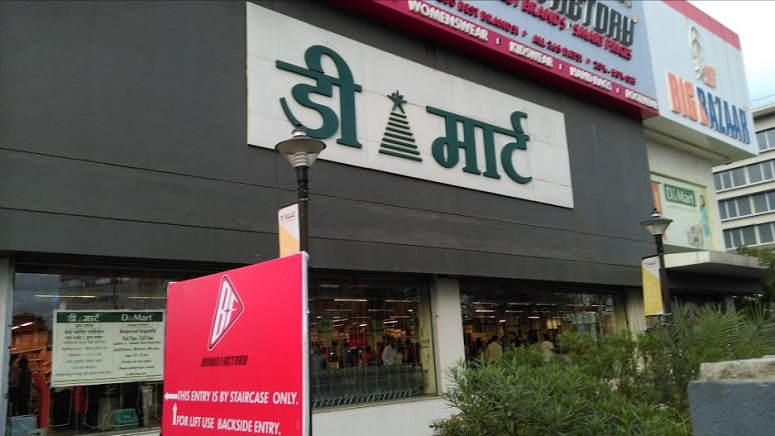 That’s all for this RK Damani success story. I hope it motivates you towards your own success journey. Let me know whose story should we cover in the next article by commenting below. Happy Investing. 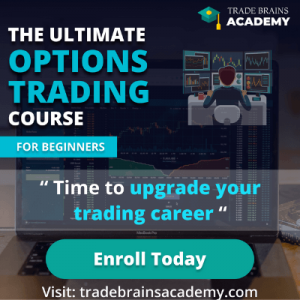