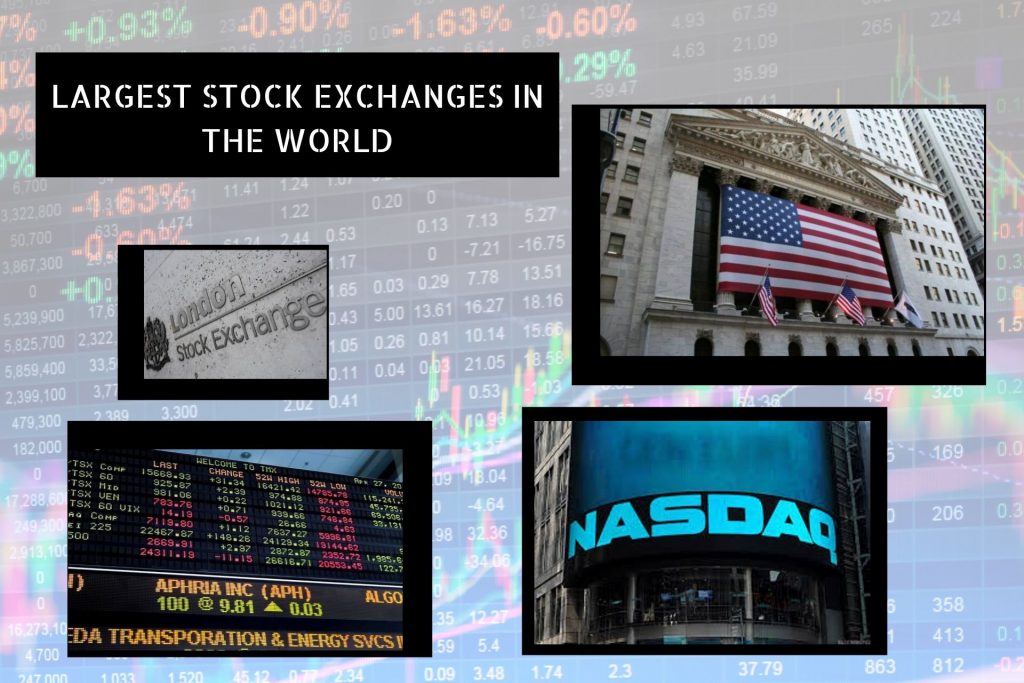 Before we start this post, let us brief a bit about what the stock exchange is. A Stock Exchange is an organization that anchor formulated market for dealing in securities, derivatives, commodities, and other financial equipment. It is one of the powerful ingredients of the financial market. Here, buyers and sellers club together to carry out transactions. And, securities are bought and sold out according to clear-cut rules and regulations. 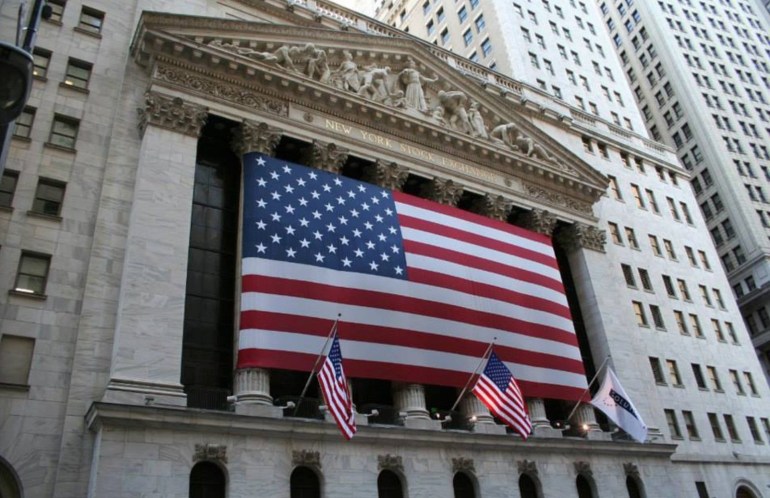 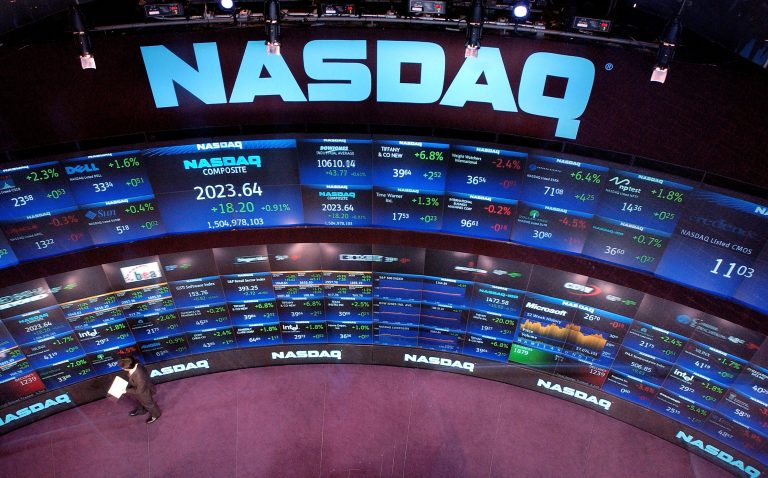 Second on the list of the largest stock exchange in the world is NASDAQ which was primarily an abbreviation and stage for the National Association of Securities Dealers Automated Quotations. It is an American stock exchange and is headquartered at 151 W, 42nd Street, New York City. 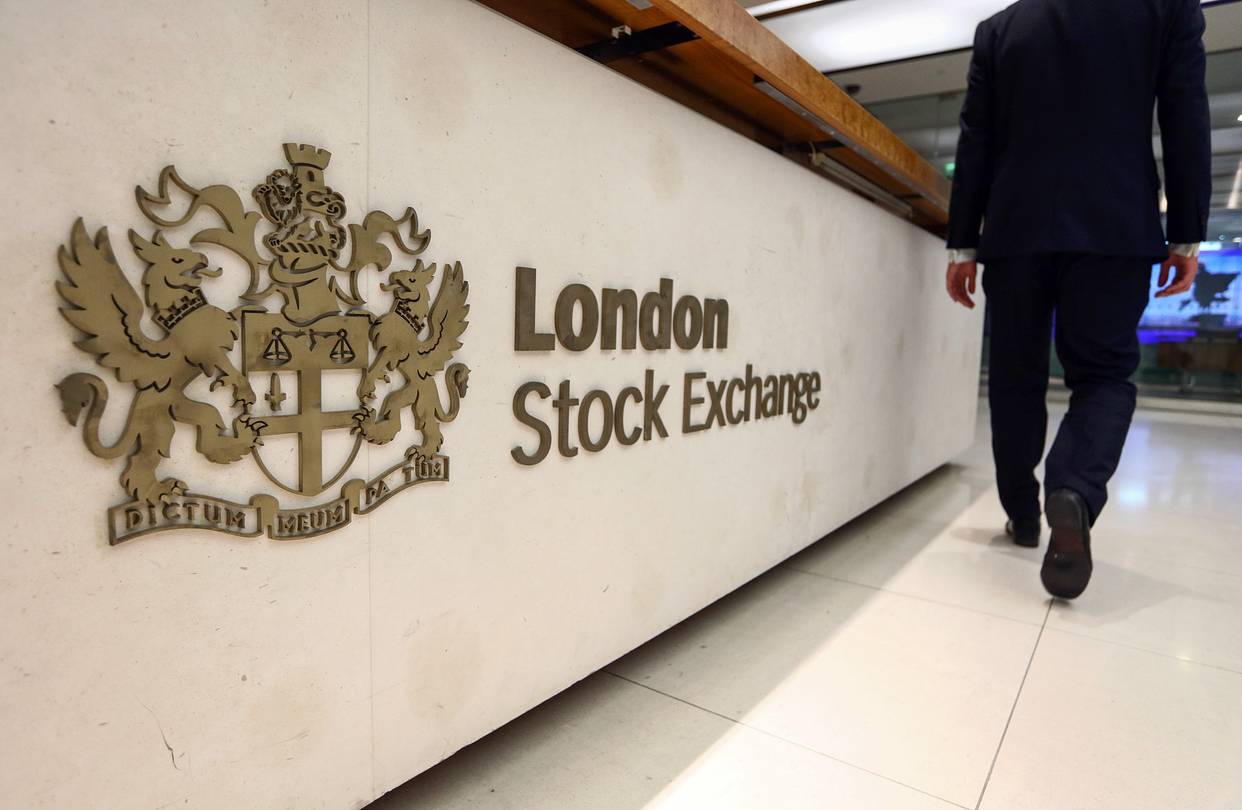 Over the years, it amalgamated with multiple exchanges, most particularly the New York Stock Exchange. It steers financial markets in Amsterdam, London, Brussels, Lisbon, Oslo, Dublin,  and Paris. It has around 1,500 listed companies leading to a market capitalization worth €4.1 trillion. EURONEXT provided the segments which are equities, warrants, exchange-traded, bonds, commodities, funds and certificates, derivatives, indices, and foreign exchange trading platforms. 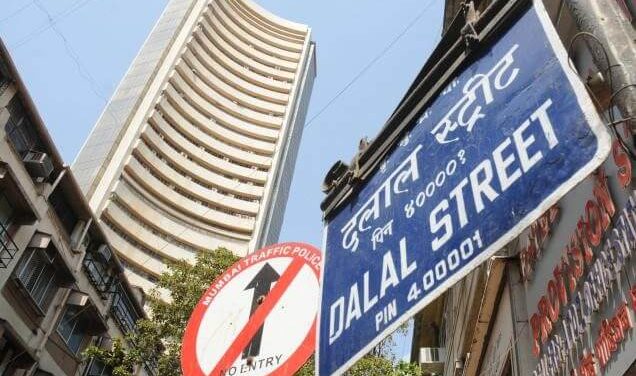