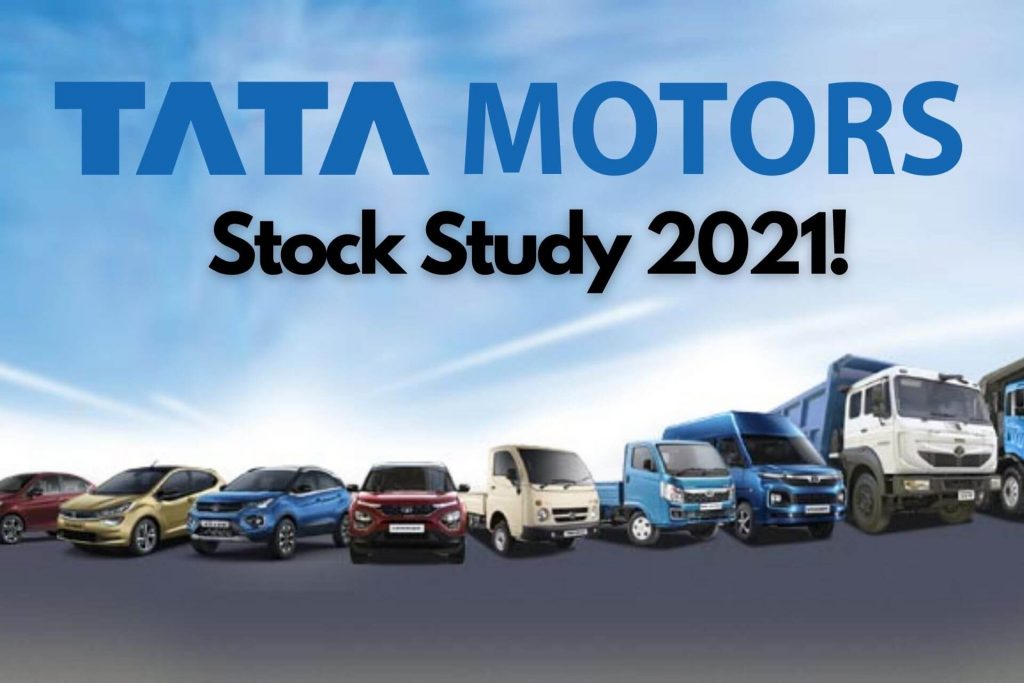 Tata Motors Stock Study & Analysis: Tata Motors stocks have given a return of over 390% from March 2020 to Feb 2021 (till date). In fact, currently, Tata motors stocks are being considered more popular than Tesla in terms of returns. Nevertheless, looking at just the share price is the dumbest strategy while evaluating a company.

Incorporated in the year 1945 as TATA Engineering and Locomotive Company (TELCO), TATA Motors used to manufacture locomotive steam engines and other engineering products. It joined hands with Daimler Benz AG in 1954 to manufacture commercial vehicles which ended in 1969.

In 2008, the company acquired the Jaguar Land Rover segment from Ford Motors to enter foreign markets completely. Currently, the company has manufacturing and R&D facilities in the leading economies of the world viz. China, the UK, the USA, South Korea, etc. The Product Range of the company includes:

By selling 3.99 million units of the vehicle in 2019, India surpassed Germany to become the 4th largest auto market of the world, and it is expected that by 2021, India will become the third-largest auto market displacing Japan. In the last four years, domestic automobile production has witnessed a growth of CAGR 2.36% with 26.36 million vehicles being manufactured and a 1.29% CAGR sales growth.

Considering Auto Industry as a whole, two-wheelers dominate the industry by 80.8%, followed by passenger vehicles at 12.9%. Mid seized and small cars grab maximum sales in the PV category.

According to the Society of Indian Automobile Manufacturers, PV wholesales in India saw a 26.45% YoY growth in September 2020. Automobile Export has grown with a CAGR of 6.94% during FY16-20, with the export of 4.77 million.

The Indian Automobile industry is favored by several factors like cheap skilled labor, great R&D centers, and low-cost steel production. By 2026, the industry is expected to reach 16.16 -18.18 trillion Rs.

Mr. N Chandrasekaran, the same personality who joined TCS in 2008 and made it India’s biggest company in 2018, is the Chairman and Non-Executive Director of the company. In the annual report of FY20, he has assured the shareholders that he will make the company debt-free in the next three years and since then the price of the stock did not look back.

One study shows that TATA only acquires those companies which have management structure similar to that of its own. Management has shown their concern for minority shareholders and the foundation was led by the respected Ratan Tata. 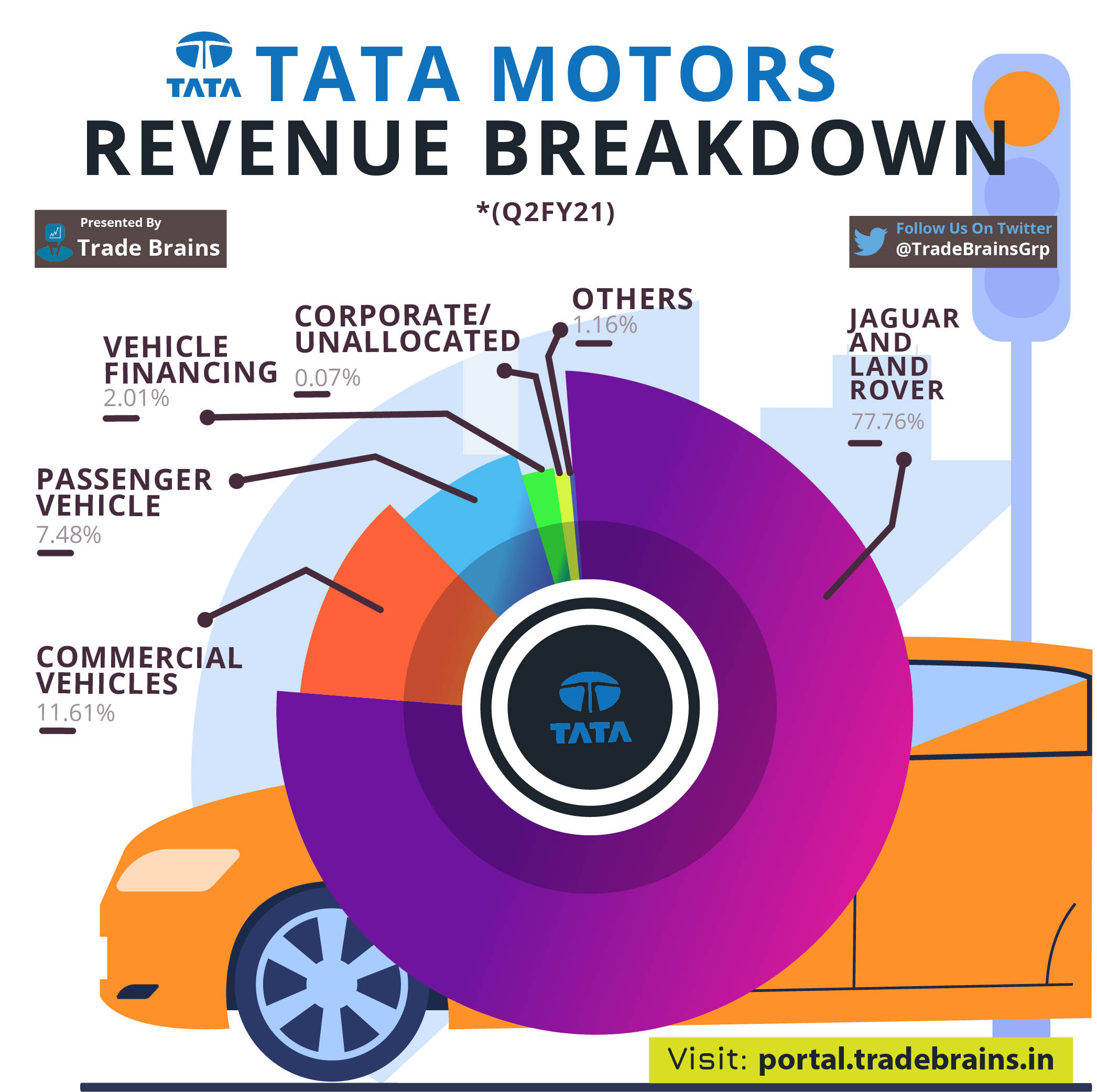 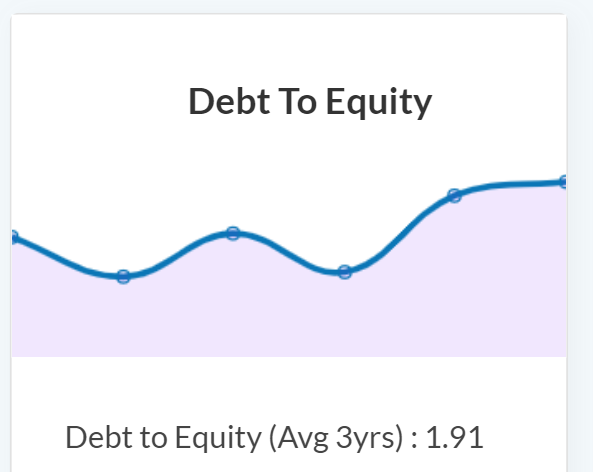 In this post, we tried to perform a quick Tata Motors Stock Study. Although there are still many other prospects to look into, however, this guide would have given you a basic idea of Tata Motors Stocks. Do let us know what you think of Tata Motors stocks as an investment opportunity in the automobile industry by commenting below.

That’s all for today’s article. We hope it was useful for you. We’ll be back tomorrow with another interesting market news and analysis. Till then, Take care and Happy investing!